Home » Time to put this cholesterol lie to bed 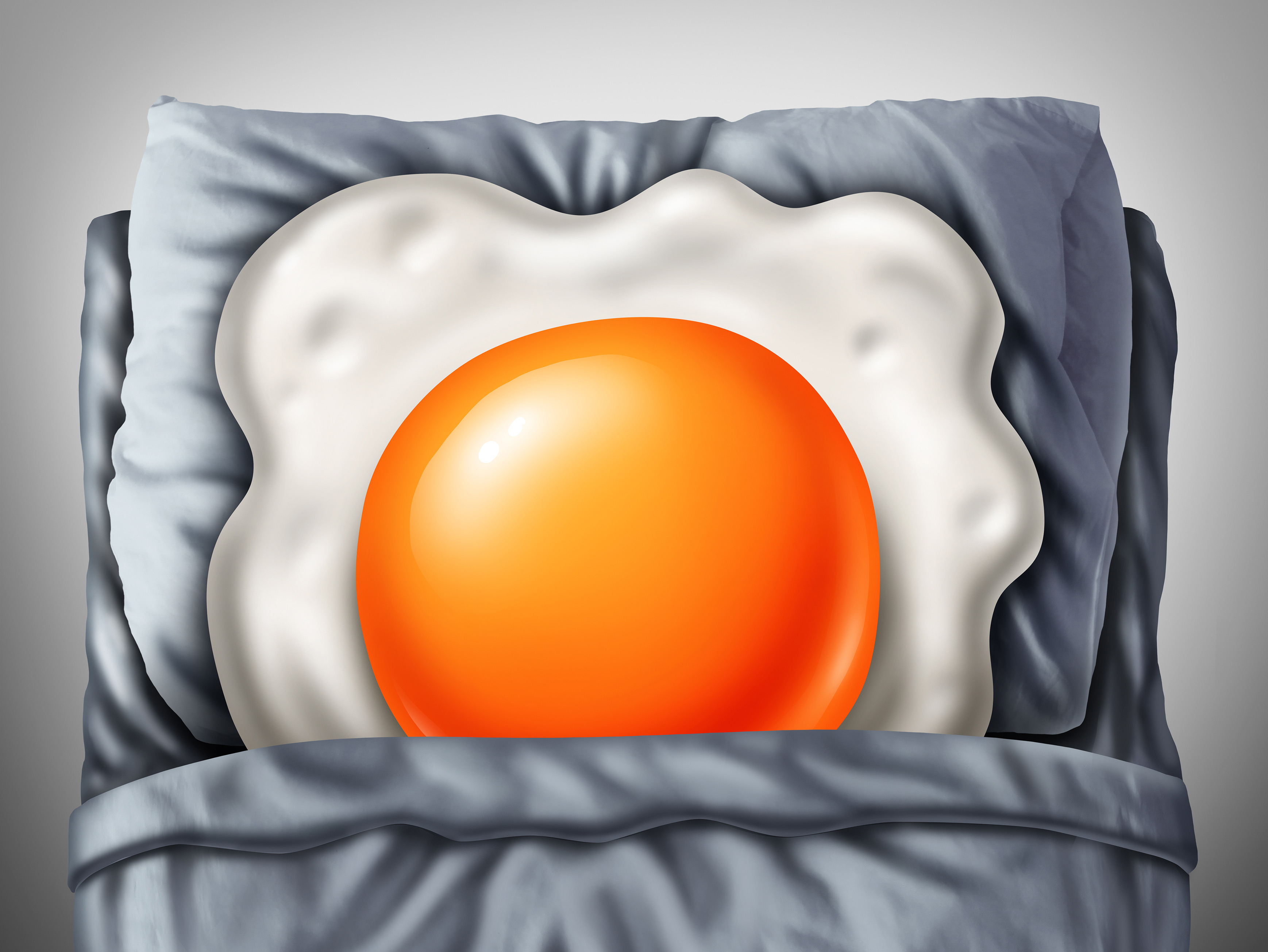 For years, doctors have been telling their patients to give up eggs because they contained cholesterol and were believed to contribute to coronary artery disease. If I could I would find my cheerleader megaphone, buried somewhere in my basement closet, climb to the highest hill in my neighborhood and yell at the top of my lungs: “Stop picking on the eggs!!! Eggs are safe! Eat your eggs!”

But my neighbors may think I’ve gone off the deep end and have me arrested. Instead I’ll put some science in front of as many people as the newsletter can reach…

A new study from the University of Eastern Finland shows that a relatively high intake of dietary cholesterol, or eating one egg every day, is not associated with an elevated risk of incident coronary heart disease.

Now, you may have read some other articles from me that made it clear that eggs are safer than you’d previously been told, but this study goes even further in proving it…

In Finland, the number of people who carry the APOE4 phenotype is exceptionally high — because it is a hereditary variant. Approximately one third of Finland’s population falls into this group of people who could see an elevated risk for coronary artery disease from consuming dietary cholesterol — like we find in eggs — so it makes for an ideal study group.

Can you guess what they found?

In the highest control group, the study participants had an average daily dietary cholesterol intake of 520 mg and they consumed an average of one egg per day.

The study found that a high intake of dietary cholesterol was not associated with the risk of incident coronary heart disease — not in the entire study population nor in those at potentially the highest risk—the people with the APOE4 phenotype.

Moreover, the consumption of eggs, which are a significant source of dietary cholesterol, was not associated with the risk of incident coronary heart disease. The study did not establish a link between dietary cholesterol or eating eggs with thickening of the common carotid artery walls, either.

So please, if you’ve been avoiding eggs because of fears about coronary artery disease, I hope you can put your concerns to rest and embrace all that good eggs have to offer including: