Home » What to do about your toxic mercury fillings 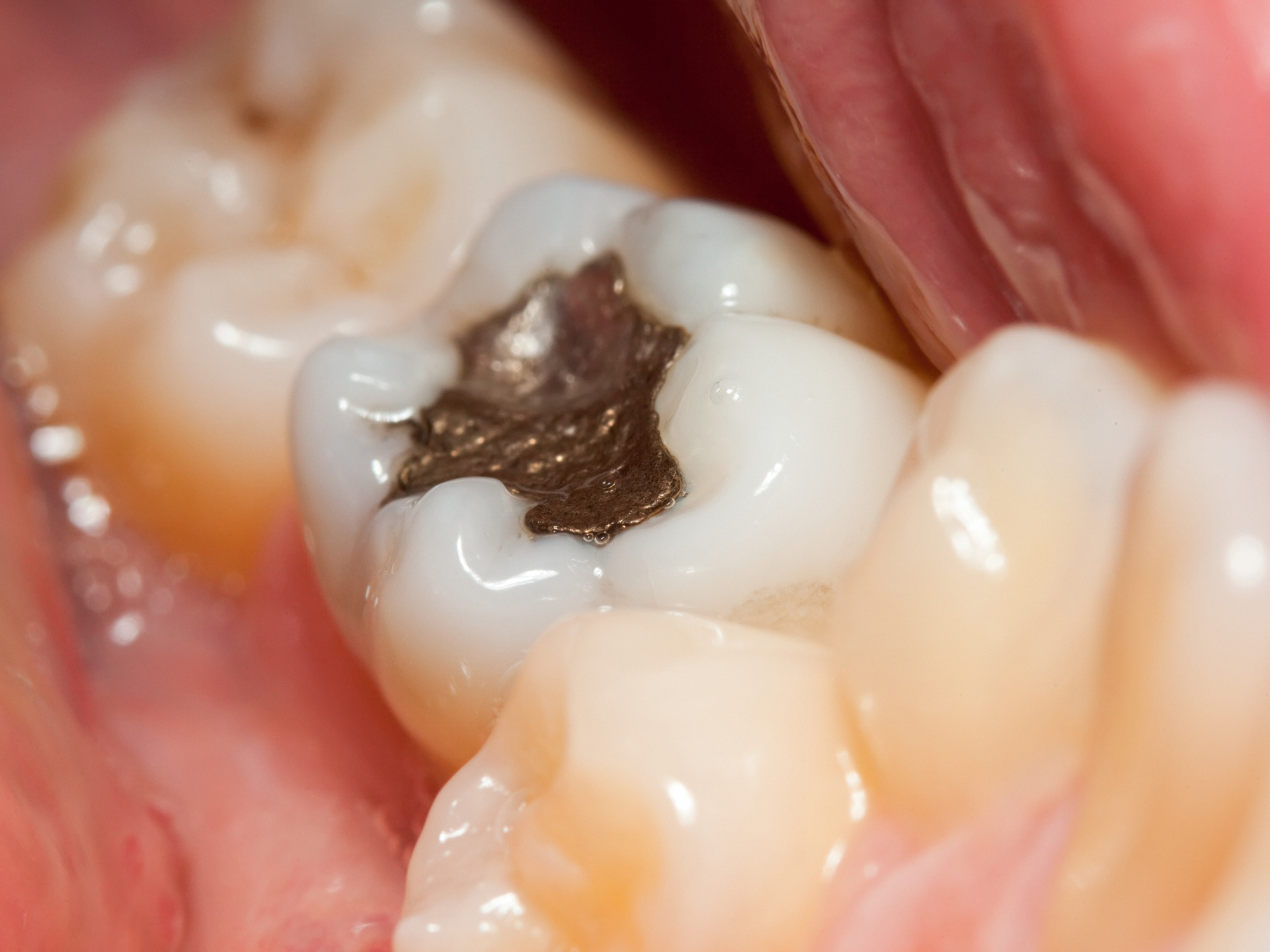 Over the years, you may have heard a thing or two about the dangers of amalgam fillings—fillings made with mercury and other heavy metals.

People with these fillings have linked them to all sorts of health problems, including migraines, chronic fatigue syndrome and even serious neurological conditions like multiple sclerosis.

And it’s no wonder— mercury is one of the most toxic substances known to man. So why would you want a mouth full of it?

But for a long time, complaints about amalgam fillings were brushed off by scientists and doctors because there wasn’t enough research to prove that they really were poisoning people. The latest study from the University of Georgia, however, may change all that…

In a study that collected data from 15,000 participants, researchers made an undeniable connection between amalgam fillings and mercury exposure. This is pretty exciting… especially since this is the first time this connection has been demonstrated in a large, nationally representative population.

The study showed that people with eight or more fillings had 150 percent more mercury in their blood than those with none.

Now, eight fillings is a bit more than most people have. The average American has about three fillings. But then again, a whopping 25 percent of the population has 11 or more fillings — so there are quite a few Americans unwittingly putting themselves in harm’s way.

Less is more with mercury

University of Georgia researchers say when you’re exposed to mercury in small amounts, you’ll likely never experience any health problems. It’s when your mercury exposure gets too high that you have a problem on your hands…

“As toxicologists, we know that mercury is poison, but it all depends on the dose. So, if you have one dental filling, maybe it’s OK. But if you have more than eight dental filings, the potential risk for adverse effect is higher,” said Xiaozhong Yu, the co-author of the study.

Another thing to consider, according to researchers, is other sources of mercury exposure in your life. People who eat a lot seafood, for example, and have two or three fillings could easily surpass the safe threshold for mercury exposure.

If you prefer to play it safe, you’ll probably just want to avoid mercury fillings altogether. After all, who needs more mercury exposure? You’re already exposed to mercury in the air, your fish and possibly your home or workplace.

Besides removing amalgam fillings and requesting non-mercury fillings in the future, you can also do a few things to help your body work through its current mercury load. You can help your body detoxify mercury by: