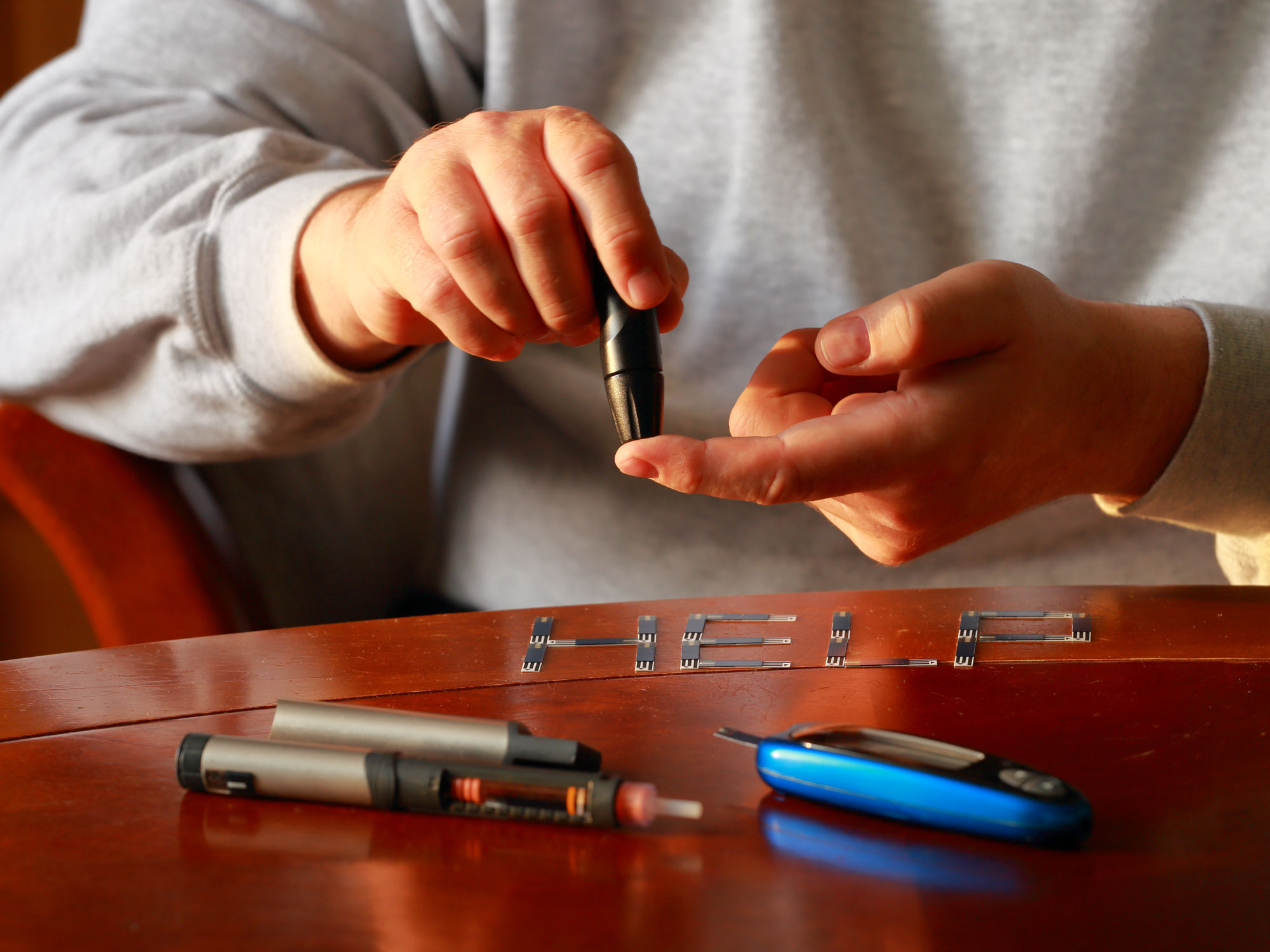 For the millions of patients who continue to go to their doctor for routine type 2 diabetes medications and care, this information is an eye-opener…

In mainstream medicine, the entire focus of type 2 diabetes is disease management through medication.

Yes, there is sometimes mention of a “healthy diet and exercise,” but that’s about it… it seldom goes much further than a brief discussion.

There are no education courses, coaching, or even detailed instructions provided for weight loss in the doctor’s office. The focus is clearly on which medication to take, how much to take… and when.

That all needs to change… because the study in the Lancet reveals that, most diabetics, technically, can reverse diabetes — without medications.

In fact, in this study, the diabetic patients who took standard diabetes prescription medications fared worse (as far as diabetes control and quality of life) compared to those who safely got off their medications because they lost weight.

The study included 306 participants in Scotland and England. It was conducted from July 2014 to Aug 2017.

The study aimed to assess whether intensive weight reduction in primary care settings would achieve remission (not just control) of type 2 diabetes.

Study participants were aged 20-65 years who had type 2 diabetes diagnosed within the previous 6 years, were overweight or obese with a body-mass index (BMI) of 27-45 kg/m2, and not taking insulin.

Those in the control group were given mainstream medicines to control diabetes. Those in the intervention group:

Overall in this study, at 12 months, nearly half of the intervention group successfully achieved remission to a non-diabetic state and got completely off antidiabetic drugs.

The researchers point out that, “Substantial weight loss results in reduced fat inside the liver and pancreas, allowing these organs to return to normal function,” and that “losing weight isn’t just linked to better management of type 2 diabetes: significant weight loss could actually result in lasting remission.”