Home » The TV habit that shortens your lifespan 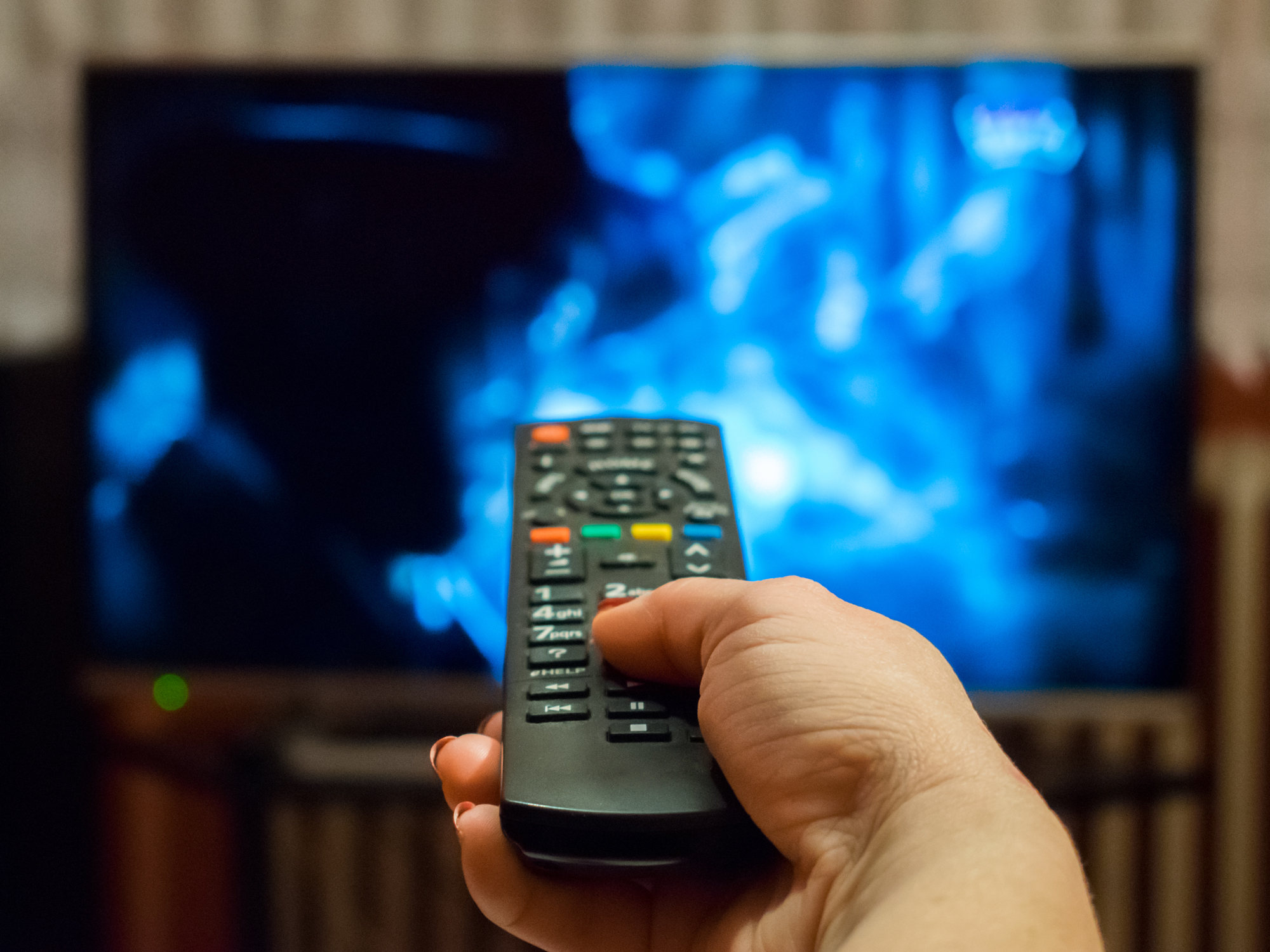 Television has come a long way since the days of square box television sets, rabbit ears and a half dozen channels.

These days, there are probably a thousand channels to watch and reruns are available anytime all year round.

You can even record and watch what you want when you want, as often as you want. Forgot to record? Not a problem…

TV has become entertainment “on demand” thanks to services like Xfinitity, Direct TV, Amazon, Hulu, Crackle and Netflix.

And that’s led to a widespread cultural phenomenon known as “binge watching.”

Binge watching is when you spend hours — even days — watching complete seasons of your favorite show.

If this sounds like you — you’ll need a doctor soon… and not just an actor that plays one on TV.

That’s because new research supports what we’ve been hearing… that a sedentary lifestyle is linked to higher risk of cardiovascular disease and a shorter lifespan, and our TV viewing habits are duping us into hours and hours of sitting.

Health risks of a sedentary lifestyle

Previously I’ve written about the negative health risks associated with a sedentary lifestyle and its association with cardiovascular disease. These usual suspects include:

A recent study, published in the journal Medicine & Science in Sports & Exercise, looked at television viewing time and inflammatory-related mortality. According to the research, “television (TV) viewing time is associated with increased risk of all-cause, cardiovascular and cancer mortality,” and so they undertook to study whether it was also associated with inflammatory diseases, like Alzheimer’s, diabetes, asthma and kidney disease.

For the study, nearly 9,000 Australian adults (among whom nearly half never smoked) were collected from the Australian Diabetes, Obesity and Lifestyle Study. Researchers analyzed TV time in relation to non-cancer or cardiovascular-related inflammatory and non-inflammatory deaths at the 13.6 yr study follow-up.

TV time can be important, especially for those who don’t get their news elsewhere. Additionally, more and more families find that time in front of the TV is the only place their family can bond, as “dinner table” time has become less frequent with shifting schedules.

But, along with the positive aspect of evening family TV time, comes the negative of how much time is spent sitting. For the study, participants were categorized into three groups depending on the amount of time they spent watching TV daily: 1) less than 2 hours per day; 2) 2-4 hours per day; and 3) over 4 hours daily.

Horror may not be your genre, but these are scary findings! The first thing anyone should do is to ramp down their television binge time.

Watching less than 2 hours a day of television is the best option; along with getting up and being more physically active and socially engaging. Remember, being home watching TV or on social media is basically “alone time,” and loneliness is the new epidemic to steer clear of.

Second, you can at least drop your watch time from 4 hours down by 50% to reduce your risk of dying from an inflammatory-related death by half.

You can also be active while the television is on. For example, I like to listen to the news while doing the dishes and ironing my clothes. This allows me to catch up on what’s happening at the same time that I am less sedentary and more physically active. You could even do yoga, stretch or ride a stationary bike in front of the TV.

You don’t have to be a Columbo to know that a sedentary lifestyle is a killer. And now we know just how much more quickly we can die by the amount of time spent binge watching our favorite shows. Let’s take the information to heart and make some important lifestyles changes today.

Editor’s note: The Part-Time Health Nut, by Dr. Michael Cutler, is the quintessential guide for people who prefer a no-nonsense approach to getting and enjoying your best health ever. Click here to get it today!