Home » Get your D this way to reduce weight, body fat and insulin resistance 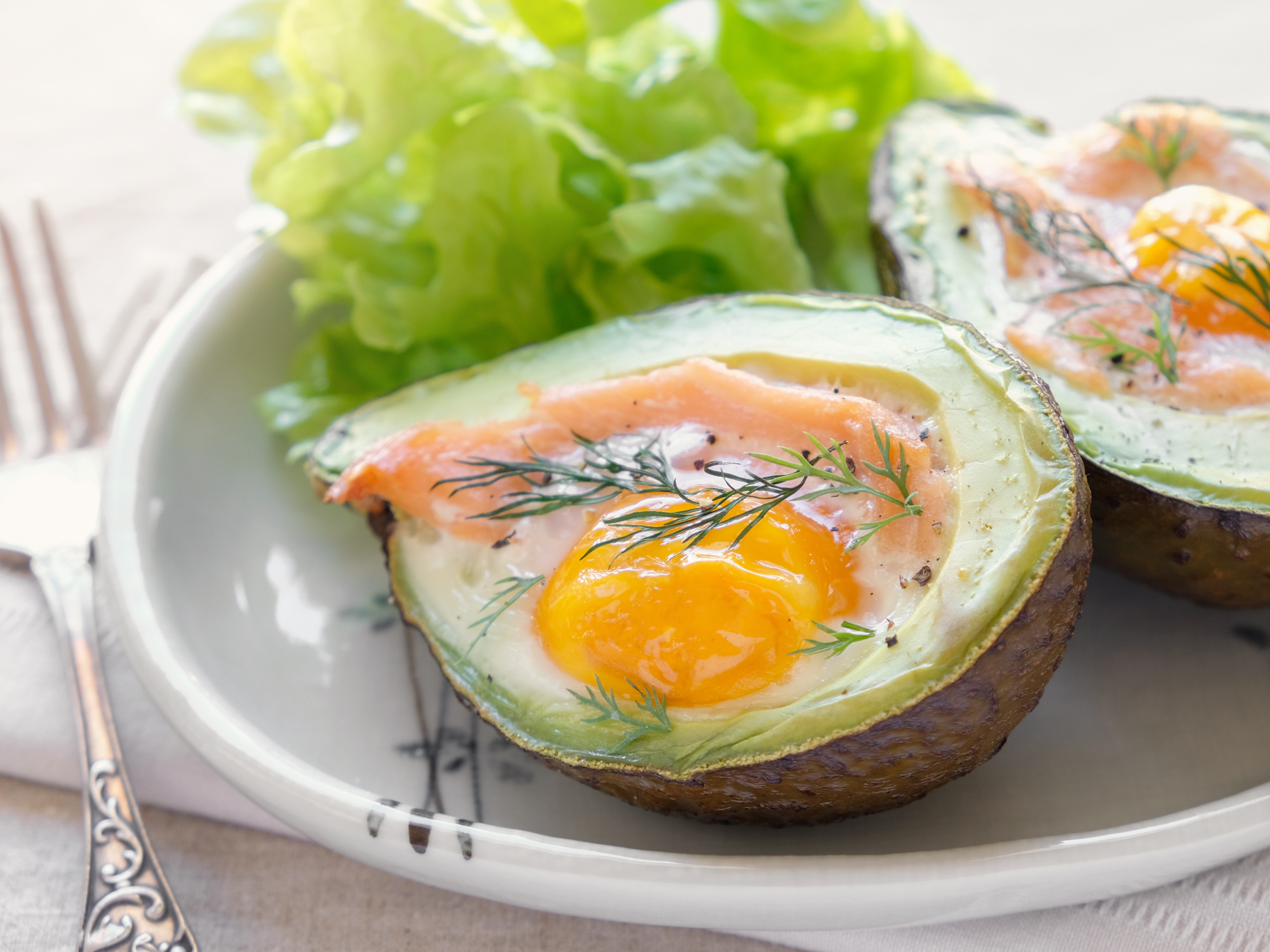 For many years the humble egg has been criticized for being high in saturated fat and cholesterol.

But truth be told, eggs are not villians… just a very misunderstood food.

Being that eggs have so much to offer, we’re fortunate that continued research is proving these entrenched beliefs wrong…

And eating whole eggs, including the yolks, provides heart-protective benefits — even in people who already have coronary heart disease!

But it’s about to get even better…

According to new research, there is one more very important reason to let go of your fear of eating eggs…

Better way to get your disease-fighting D

Vitamin D is an essential vitamin required for normal bone development, muscles, and teeth, along with playing a role in immune, hormonal and cardiovascular systems.

In fact, it is estimated that 70 to 90 percent of people with type 2 diabetes have vitamin D insufficiency — levels between 30 and 50 nmol/L (12–20 ng/mL). Specifically, a lack of vitamin D has been connected to increased insulin resistance and altered pancreatic function.

But not only is it possible that a deficiency of D can lead to type 2 diabetes, there is some evidence that improving those levels may be an effective treatment. Not surprising, since vitamin D has been tied to defeating numerous diseases.

So, more than ever, you absolutely need to ensure you have sufficient levels of vitamin D to maintain optimal health.

But, before you reach for a vitamin D supplement, new research revealed something remarkable about eggs and vitamin D…

You see, eggs are one of the few foods that contain vitamin D. One whole egg delivering 44 IU of vitamin D…

Firstly, the animals who ate whole eggs didn’t gain weight. Quite the opposite, in fact.

Even though they had an average 7 percent higher calorie intake, compared to the other groups, they had a 20 percent reduction in weight.

And, better yet, whole egg consumption directly reduced body fat by 8 to 13 percent!

Secondly, whole egg consumption increased levels of vitamin D by 130 percent, compared to only 35 percent in the animals supplementing with vitamin D!

So, the overiding message here is: Do not fear eggs!

Eggs are a low carb, protein-rich and nutrient dense food that can be enjoyed on a daily basis.

Editor’s note: Mainstream medicine recently ‘announced’ that all type II diabetics will need insulin injections, eventually. Not so fast… I call that FAKE NEWS! The truth is they don’t want you to know the proven, simple tricks that lower your blood sugar found in Dr. Michael Cutler’s guide, Forbidden Secrets From Nature’s Pharmacy to Reverse Diabetes and Blood Sugar Problems! To get your copy today, plus 3 FREE gifts, click here!