Home » Does type 2 diabetes set you up for the deadliest of cancers? 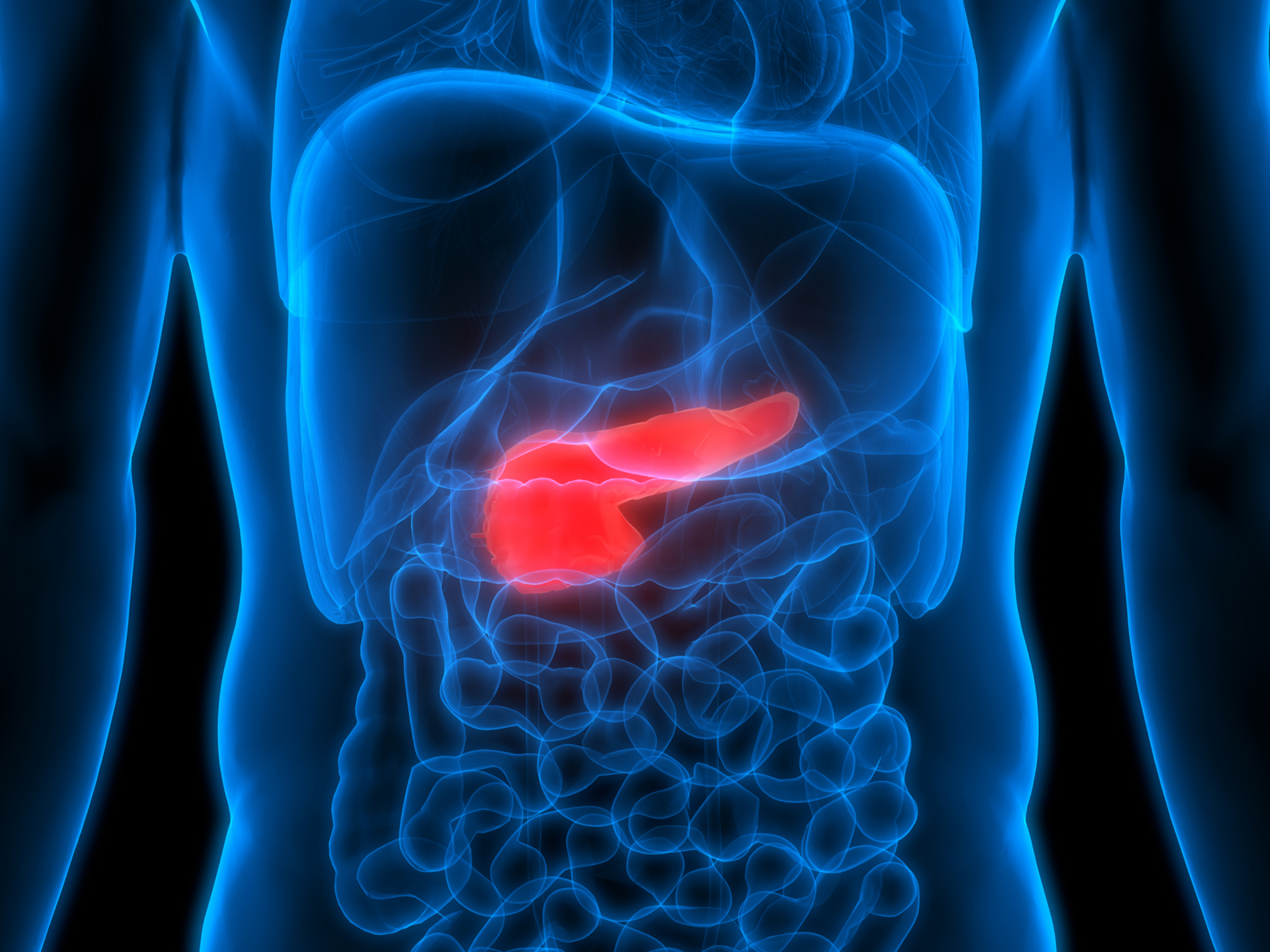 The scientific community has been aware of the strong connection between type 2 diabetes and pancreatic cancer for quite some time. In fact, medical personnel began looking into the link decades ago.

Numerous reports noted that patients with pancreatic cancer were more likely to have diabetes than other people.

Then studies came out showing that people with diabetes were about twice as likely to be diagnosed with pancreatic cancer.

This connection, if you think about it, isn’t far out. The pancreas is, after all, the organ responsible for making insulin — the determining factor in both type 1 and type 2 diabetes.

But what has perplexed doctors and scientists is whether diabetes is a cause or a symptom of pancreatic cancer. Some even refer to it as a “chicken and egg” debate.

Some argue that cancer development in the pancreas, which is a mutation of cells, then mutates the proper functioning of the pancreas so it is unable to produce insulin as it should… resulting in a diabetes diagnosis. In this case diabetes could be a symptom of pancreatic cancer.

But there is the flipside…

Does diabetes cause pancreatic cancer?

Across the board, pancreatic cancer, though considered the deadliest of cancers, is relatively rare. Unless you are diabetic.  And a more recent study looking at late onset type 2 diabetes — after the age of 50 — shows this group could have an even higher risk of developing pancreatic cancer.

The study, published Monday in the Journal of the National Cancer Institute, followed nearly 50,000 African-American and Hispanic men and women above the age of 50 for about 20 years, who were free of diabetes or pancreatic cancer at the beginning of the study. The researchers focused on African-American and Hispanic individuals due to the high prevalence of diabetes in both populations.

Those individuals who developed diabetes were more than twice as likely to develop pancreatic cancer compared with those who did not develop diabetes, according to Wendy Setiawan, associate professor of preventive medicine at the Keck School of Medicine of the University of Southern California and a lead author of the study.

What does this prove?

But does this research finally answer the “chicken and the egg” question of whether diabetes is a symptom or a cause of diabetes?

Prof Setiawan believes, “Our findings strongly support the hypothesis that recent-onset diabetes is a consequence of pancreatic cancer and that long-standing diabetes is a risk factor for this cancer.”

It adds up to cancer

To not consider the almost pandemic rise of type 2 diabetes in this country would be a huge oversight.

The U.S. is rampant with type 2 diabetes cases, and in 2015 more than half of these new cases were among adults aged 45 to 64 years. That number is only expected to rise.

Pancreatic cancer is currently the fourth leading cause of cancer death in the U.S. And, it too is on the rise… coincidence?

According to the Pancreatic Cancer Action Network (PANCAN), it is anticipated to move from fourth to second leading cause of cancer death in the U.S. by 2020.

The best advice The American Cancer Society can give you try to avoid pancreatic cancer is to stop smoking, maintain a healthy weight, limit alcohol use and avoid “probable human carcinogens.”

Anyone trying to avoid cancer of any kind is likely already following this advice. But what you may not be doing it trying to live a lifestyle where avoiding becoming insulin resistant — the precursor to type 2 diabetes — is paramount.

Long before your doctor looks at you with concerned eyes and tells you there’s something up with your blood sugar, your body is most likely becoming more and more resistant to insulin. You could live for years in this pre-diabetic state before full-blown type 2 erupts.

The answer here is to limit sugar in your diet. Plain and simple.

Perhaps most important, you need to understand the role of insulin, as a hormone, on your entire body. To do that, I’d have to recommend The Insulin Factor. Among many research revelations it dives into, you discover that people who have dysfunctional insulin have a 35 percent greater risk of getting cancer, of any kind, because it shortens telomeres, the caps at the end of your DNA. It’s got to be the most comprehensive book ever written about the role of your body’s master hormone and its importance in helping you maintain a disease-free state. You can click here for a preview to learn more.