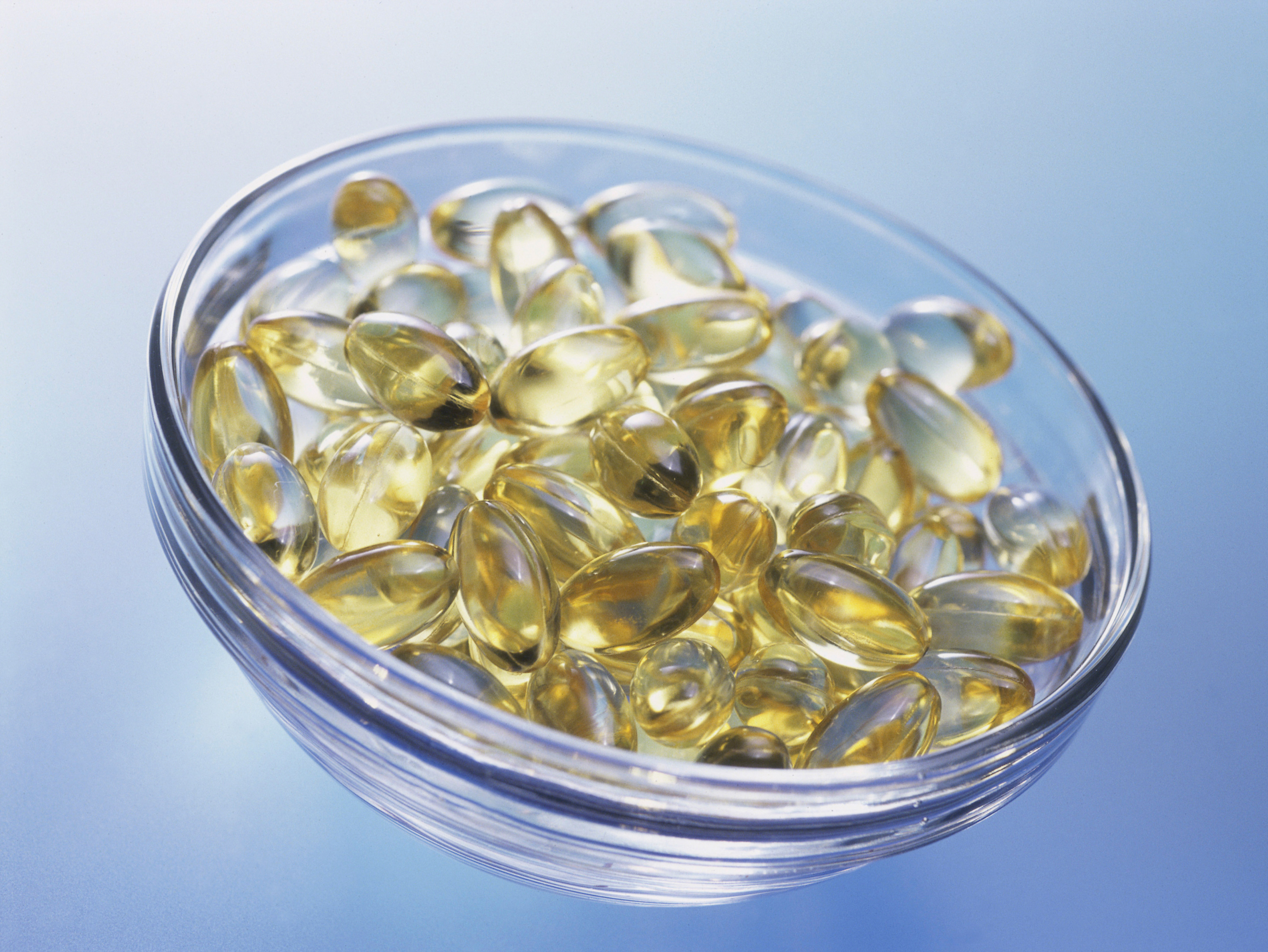 Colon cancer can be especially difficult to eradicate.

One of the main reasons is due to the tenacity of colon cancer cells. Following chemotherapy, a group of these cells are able to remain in the colon and can cause relapses.

The surviving colon cancer cells are especially persistent because they are stem cells — meaning they are immature cells waiting to grow into full-blown normal cells in the colon. The problem? They still contain the dangerous cancerous mutation. And until now there was no other therapy effective at keeping them from continuing to develop, allowing the cancer to come back and spread.

That is until researchers discovered a “signaling pathway” these cells have been manipulating to survive.

A study, published in Cancer Cell, focused on a protein called HOXA5 which is part of a family of proteins that regulate fetal development. These proteins make sure the human body develops as it’s been patterned to — that every cell develops into specific areas of the body. In the gut, these proteins play a major role in restricting the number of stem cells, as well as the cells that make them.

But the cancerous stem cells of the colon have created a signaling pathway that allows them to block the HOXA5 protein, and continue to develop uncontrollably as mature cancer cells, causing relapses and metastasis.

When researchers made this discovery, the next logical step was to identify another mechanism that could override the cancerous stem cells and perform the same function that HOXA5 normally would. They found their answer in vitamin A.

Vitamin A: The cancer therapy of the future

Vitamin A is a retinoid, and scientists were previously aware that the small chemical structure of retinoids could induce the differentiation of stem cells in the skin. So when scientists used retinoids against the colon stem cells, they found it re-activated HOXA5.

In mice that had colon cancer, the treatment with retinoids blocked tumor progression and normalized the tissue. And with the HOXA5 protein turned back on, this treatment eliminated cancer stem cells and prevented the spread of it in the live mice.

But these researchers took it a step further — they got the same results in tissue samples from actual human patients. That’s great news!

This new treatment is called retinoid differentiation therapy, and the researchers who helped discover it believe it could be significantly effective against colon cancer — not only for the treatment of existing disease but also as a preventive measure in high-risk patients.

It’s recommended to get vitamin A from dietary sources unless advised by a physician to supplement it. In an odd twist, very high levels of supplemented vitamin A have been associated with an increased risk for some gastrointestinal cancers.

Traffic lights for retinoids in oncology: molecular markers of retinoid resistance and sensitivity and their use in the management of cancer differentiation therapy — BMC Cancer