Home » The diet that may lower stroke risk almost 75 percent 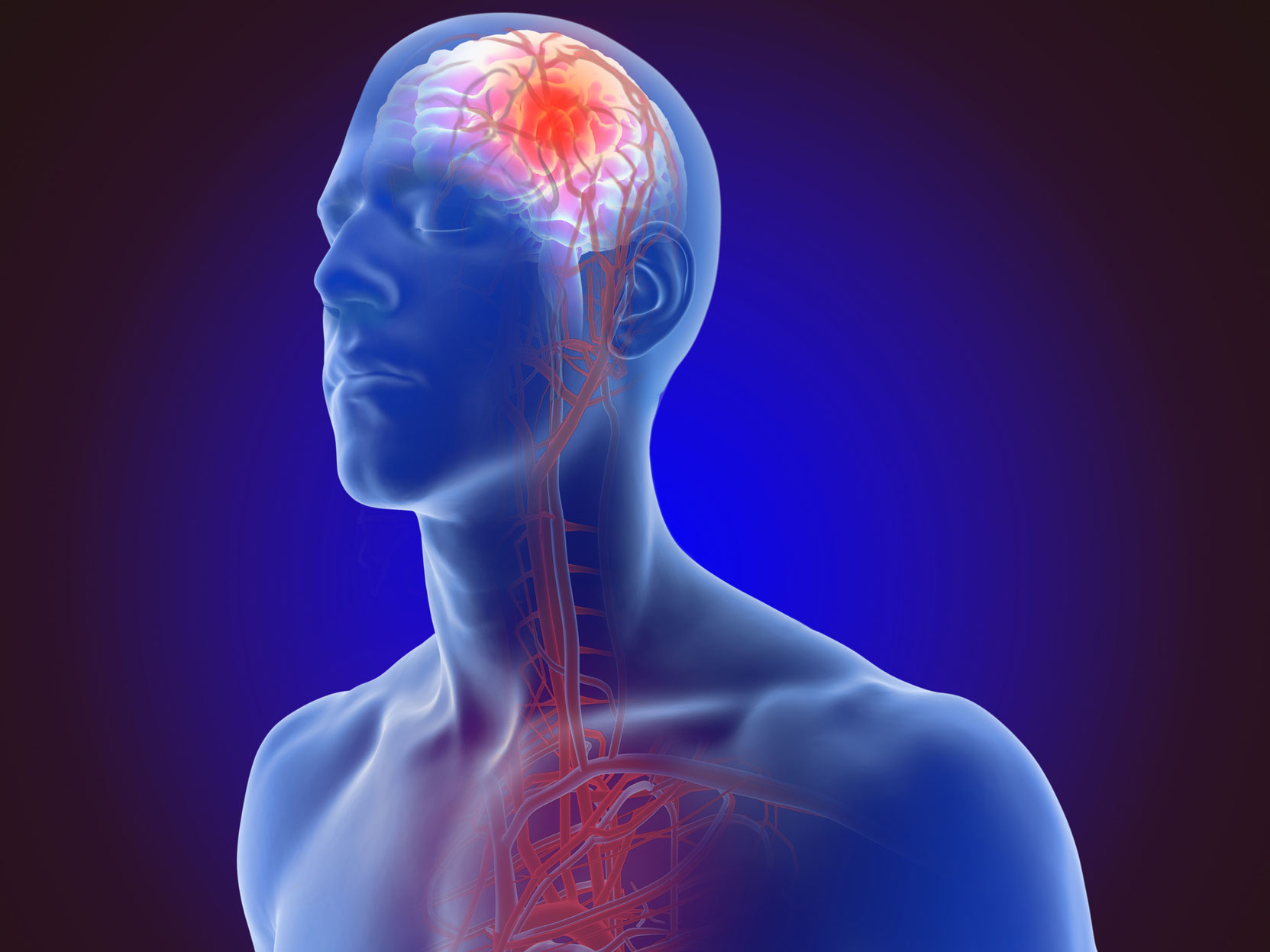 For most of us when we worry about what type of disease, illness, or accident could steal our life, we think about things like cancer, heart attack, and diabetes.

But, did you know that while heart disease still reigns number one, the second most common cause of death worldwide is actually stroke, beating out all forms of cancer, diabetes, Alzheimer’s, and even lower respiratory infections?

In fact, strokes kill five million people across the globe each and every year.

And, if the fact that strokes have such a high death rate weren’t enough, stroke is also the leading cause of disability.

Yup, if a stroke doesn’t steal your life, it could steal your independence instead.

Luckily, in all of the grim tidings, there’s also good news thanks to a brand new study published in Neurology®, the medical journal of the American Academy of Neurology – a study that found that simply following one specific type of diet could reduce your risk of stroke by up to 74 percent!

The study followed two groups of people from Buddhist communities in Taiwan and if you can’t see where this is going yet, here’s the scoop.

These people are far more likely to follow a vegetarian diet since its encouraged, while smoking and drinking alcohol are actively discouraged.

In fact, of the groups, a full 30 percent were vegetarian. And, since the groups encompassed 5,050 and 8,302 people respectively, the researchers had a large sample size to study.

The vegetarians ate a diet rich in nuts, vegetables, and soy that was rich in fiber and plant protein but low in animal protein and fat as well as dairy. Yet, they consumed the same amounts of eggs and fruits as the non-vegetarian group.

The team followed the first group of 5,050 people for an average of six years. And, they found that vegetarians had a full 74 percent lower risk of ischemic stroke (the type of stroke when blood flow to part of the brain is blocked) than non-vegetarians, even after adjusting for all other factors, like smoking and drinking.

And, the findings in the second group weren’t far off!

That group of 8,302 people was followed for approximately nine years and the results showed that vegetarians had a:

“Overall, our study found that a vegetarian diet was beneficial and reduced the risk of ischemic stroke even after adjusting for known risk factors like blood pressure, blood glucose levels and fats in the blood,” said study author Chin-Lon Lin, M.D., of Tzu Chi University in Hualien, Taiwan. “This could mean that perhaps there is some other protective mechanism that may be protecting those who eat a vegetarian diet from stroke.”

So, is it time to go vegetarian to ward off strokes?

You could go all the way and cut out animal proteins and most dairy or do what I plan to do and simply cut back and make sure my dinner plate has far more veggies than meat.

If you do decide to become a vegetarian, you might want to substitute your normal milk for almond or soy milk in order to avoid dairy.

Also, be sure to find an alternate source of protein to fuel your body. Good sources include:

And, be sure to listen to your body and talk to your doctor about your dietary changes, especially if you have any underlying health conditions.

Editor’s note: If this health issue really matters for you or a loved one… if you want to discover how to slash you risk of stroke… stop sudden cardiac death — and drop heart disease risk by 400 percent, click here to keep reading!