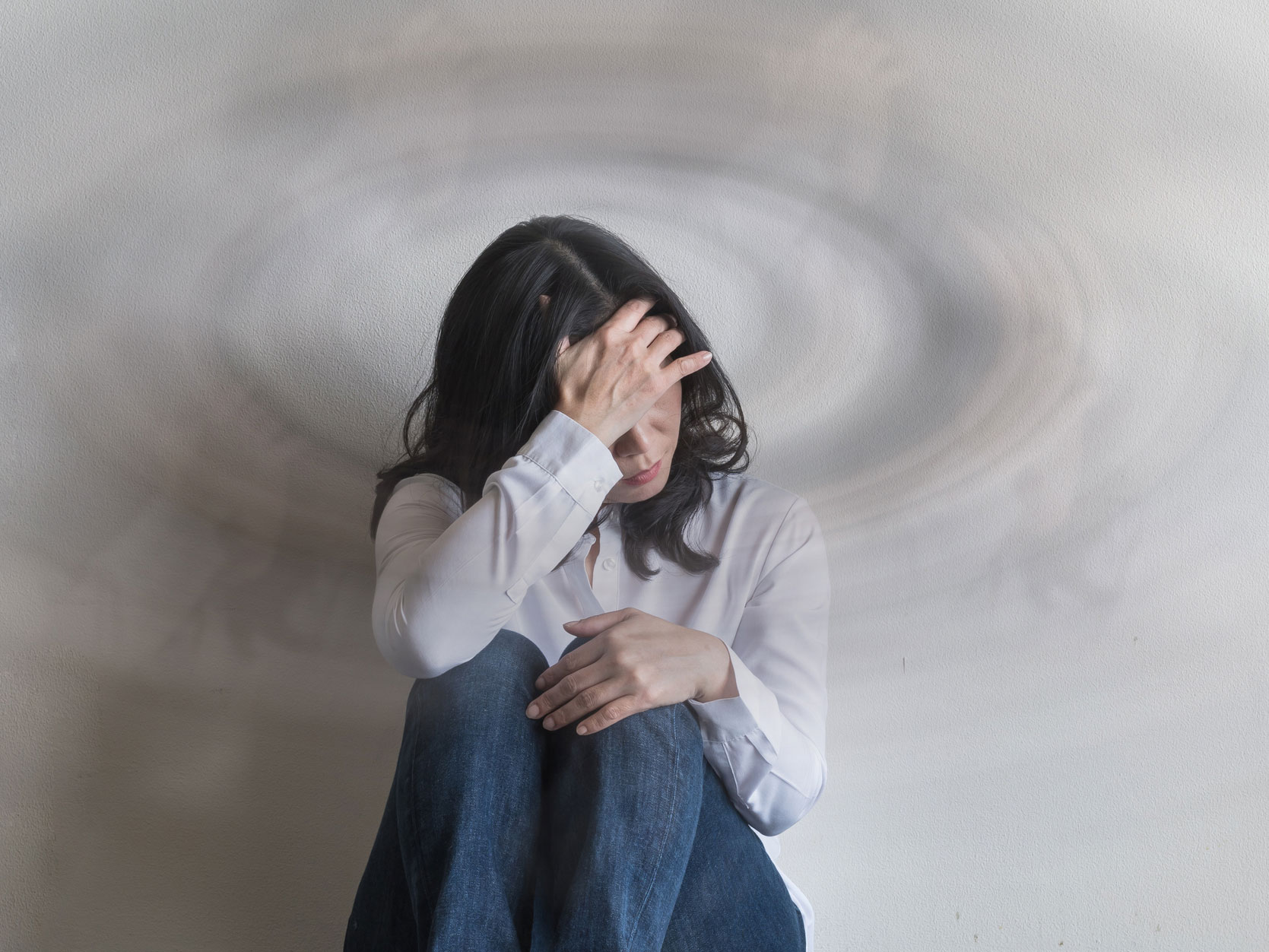 Three years ago, during my last year of teaching, I had a bout of vertigo that, although it was completely anxiety-induced, stopped me in my tracks.

It was two days before the end of the school year, and I realized I’d forgotten to have not one, not two, but three legally required meetings to set learning goals for three of my special education students for the coming year.

Making these meetings happen within the following two days was a near impossibility. It meant sending out notices, coordinating the schedules of parents, teachers, and specialists, asking the latter two to write and present reports, and presenting my own recommendations for the student.

I remember being unable to walk from my desk to the classroom door without falling down.

Fortunately, with the help of some supportive colleagues, I made it all happen, and the dizziness didn’t last beyond the first day.

But now that I’ve learned more about dizziness, the third most common medical complaint in the United States, I feel lucky that my episode of vertigo didn’t go on to ruin my life.

When everything looks normal, but nothing feels right

On February 14, 1999, Lisa C. left her East Village apartment in New York City with her boyfriend, on their way to a Valentine’s Day lunch at the corner deli. Life was good. She was doing well at work, going to the gym every day, and happy in her relationship.

As they waited in line, she started to feel unbalanced. She began to sweat, the room started spinning, and she fell to the floor.

Her boyfriend, a diabetic, assumed her blood sugar was low and gave her some juice. But Lisa didn’t feel any better. She figured that going home and taking a nap with the shades drawn would help.

But it didn’t. From that point on, the dizziness was there, 24 hours a day, seven days a week.

Over the next two years, Lisa went from specialist to specialist, who diagnosed various conditions and prescribed almost 30 different medications, including antibiotics, anti-seizure drugs, and antidepressants.

MRIs, CAT scans and other neurological exams revealed no physical explanation for her dizziness.

She gave up her daily gym workouts, broke up with her boyfriend, and avoided trips to the supermarket because the different colors along the aisles made her dizzy. She took fast showers because she was afraid of passing out in the bathtub.

Finally, Lisa gave up her independence and moved back to New Jersey to live with her parents, not closer to an answer than she was almost 18 months prior.

Then she was referred to the Vestibular Rehabilitation Center of the world-famous Rusk Institute in Manhattan.

Balance depends on information received by the brain from your eyes, your muscles, and joints, and your vestibular organs, found in the inner ear. Together, these organs send signals to your brain about your position in space.

But vestibular rehab for dizzy patients is like systematic desensitization for people with phobias. It forces the patient to “confront their demons.”

The belief is that, while the initial episode of dizziness may be physically based, when it continues, the person gets trapped in a vicious cycle, a self-destructive feedback loop that must be broken.

Dizziness makes them anxious, and anxiety makes them dizzy. In fact, research has revealed a high concentration of norepinephrine, the flight-or-fight hormone, in areas of the brain that control postural adjustment.

Patients are asked to perform head movements that provoke even more dizziness, slowly re-training the way their brain reacts to feelings of instability.

I went through this kind of training with a physical therapist, after having brain surgery to remove a cyst, and found that, unbelievably, it slowly made me steadier on my feet, and eventually all but eliminated the balance issues I was having.

How to find help

If you or someone you love is plagued by unexplained dizziness, don’t give up hope.

There are at least six conditions that are known to cause vertigo (dizziness), that respond to medication or medical treatment.

But if your vertigo remains unexplained, then vestibular rehabilitation is your treatment of choice.

The website https://vestibular.org/ can help you find a vestibular specialist near you.