Home » The secret to getting curcumin’s anti-Alzheimer’s benefits 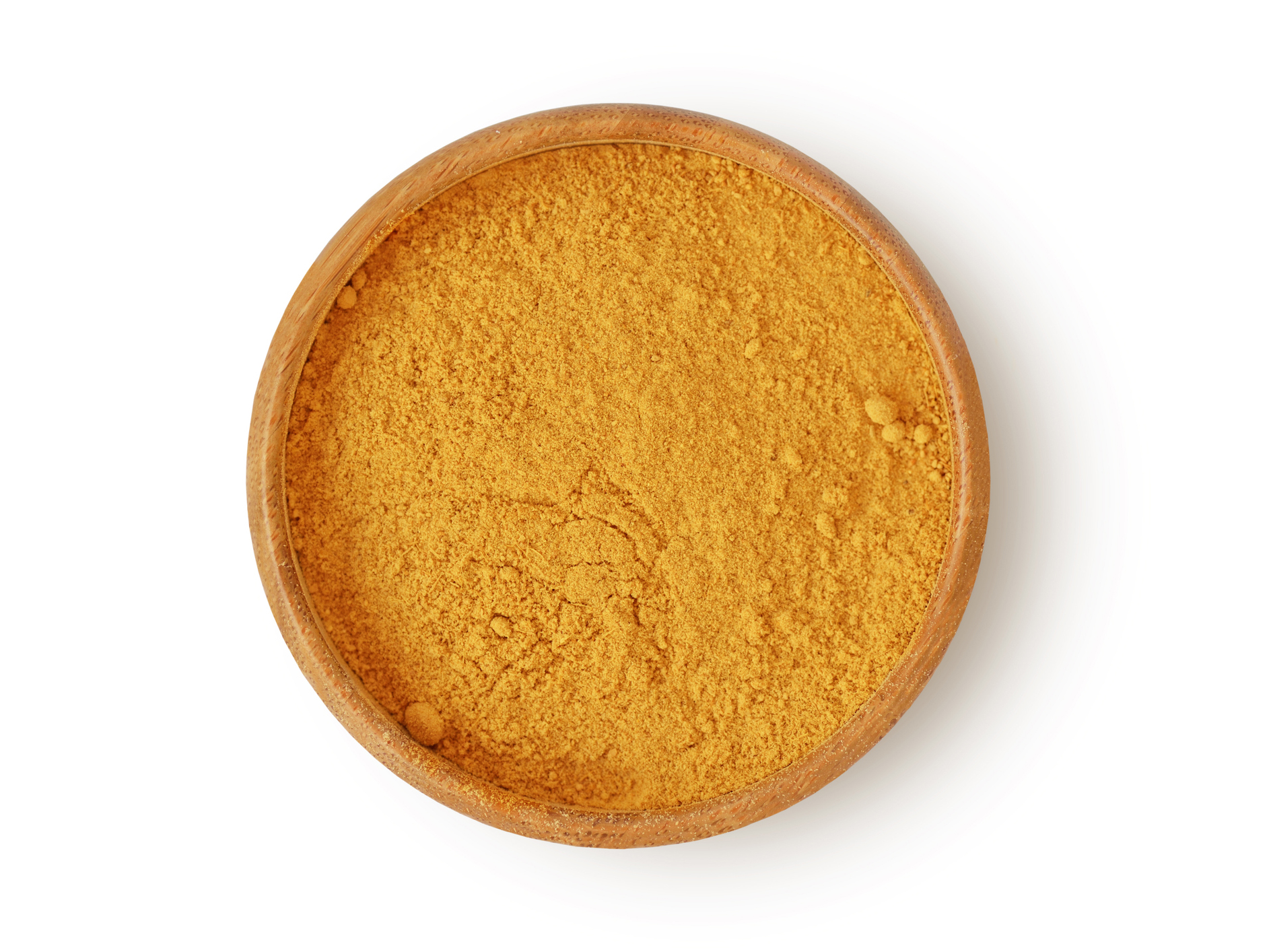 Curcumin, a compound from the Indian spice turmeric, has a lot of amazing health benefits…

It’s a powerful anti-inflammatory that’s proven to act against a variety of cancers, including stomach cancer, blood cancer, and prostate cancer. Research shows it may reduce the risk of Alzheimer’s disease. And it can help ease serious skin inflammation like burns, rashes, psoriasis, and eczema.

Pretty impressive, huh? The only problem is this miracle compound isn’t very easy for your body to absorb. Curcumin is fat-soluble rather than water-soluble. That means it dissolves better in fat than it does water. And your gut is watery… which means you’re probably not absorbing it well enough to get its full benefits.

Here’s some good news, though. Researchers just discovered a way to make curcumin much more absorbable, and as a result, much more beneficial to your health… especially your brain health.

Recent work from researchers at the University of South Australia (UniSA), McMaster University in Canada and Texas A&M University just revealed that they can deliver curcumin directly to human cells using nanoparticles.

These researchers found that using curcumin in their nanoformulation can increase absorption by 117 percent.

Double your results with full-spectrum CBD and then get 6X results by adding turmeric and piperine.

Well, it fights inflammation and oxidative stress, both of which play a big role in the development of Alzheimer’s disease. Their research also shows that curcumin helps remove amyloid plaques, the protein deposits that collect in the brains of people with Alzheimer’s disease.

They believe this discovery of a more bioavailable form of curcumin could pave the way for an effective Alzheimer’s treatment. But the fact is, it could help with a bunch of other health issues too… like herpes, for example…

Right now, they’re testing their nanoparticle formulation against the genital herpes virus. Curcumin is already proven to control genital inflammation and protect against the virus. But a more bioavailable formulation could make these abilities much more powerful.

How to get the most from your curcumin supplement right now

There’s clearly some promising stuff on the horizon when it comes to curcumin. But what should you do while researchers are still figuring all this out? Should you take it? Or will your body not absorb most of it anyway?

Well, the good news is, there are already a few ways to increase absorption. A compound in black pepper known as piperine can increase the absorption rate of curcumin, and so can the food additive soy lecithin.

Luckily, there’s already a supplement on the market that contains both. It’s called Meriva. And research shows it may improve the absorption by 20-fold.

If you want to boost your curcumin intake by eating more turmeric, you’ll still want to take action to improve the amount your body can absorb. You can do that by eating it alongside healthy fats like avocado, olive oil, coconut oil… or you can have a golden milk latte with grass-fed whole milk.