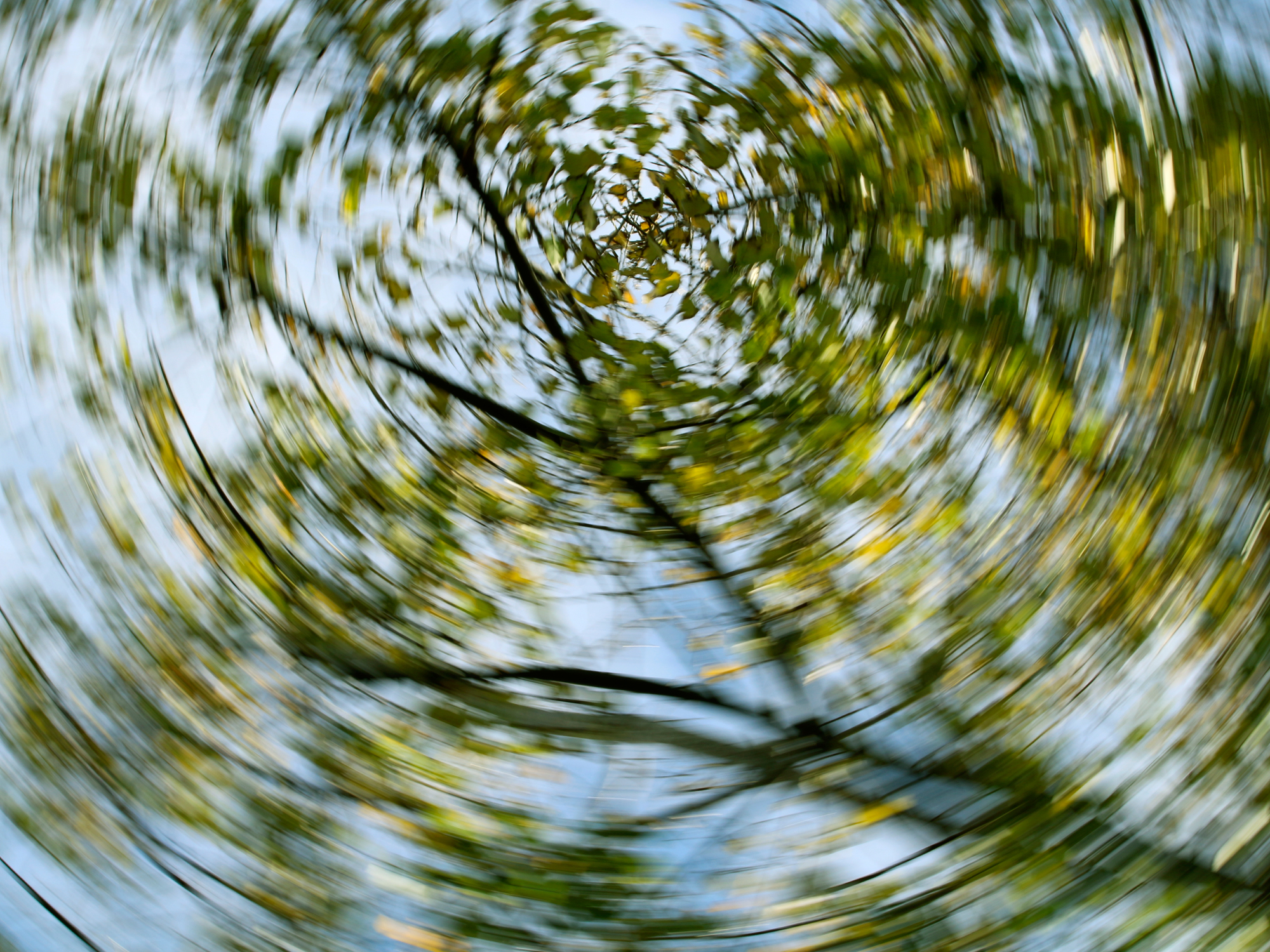 Can you stand on one foot for a full minute? If you can and you’re in your sixth decade or beyond, congratulations! You’re probably in the minority.

And if you can’t, don’t be dismayed.

A 2017 study from Duke University shows that our ability to balance begins to decline once we turn fifty, much earlier than was previously thought.

This means that even while we’re still active, we need to be more careful about falls that can result in broken hips and other injuries.

How we keep our balance

Balance is a complicated process. Our vestibular system, located in the inner ear, is a complex system of tubes, fluids and crystals that allow us to remain upright, balanced and steady.

Because this system has so many parts, it’s not all that hard to throw it off.

When your vestibular system is damaged, you may have episodes of imbalance and vertigo, a general term for a sensation of dizziness. You feel like you’re spinning, or like the room around you is spinning.

A head injury, motion sickness and many medications can cause vertigo.

But there are also six lesser-known conditions that cause vertigo and loss of balance, along with other symptoms. Some of these are rare, while others are fairly common.

Their symptoms can often resemble those of stroke or brain tumors. So, if you have episodes of unexplained vertigo and loss of balance, it’s best to see your doctor…

6 conditions that cause vertigo

1. Benign Paroxysmal Positional Vertigo (BPPV).
Triggered by head movements like nodding your head or lying down, the sudden vertigo of BPPV occurs when tiny crystals inside your ear fall into one of the fluid-filled canals.

Sometimes caused by a head injury, BPPV is usually diagnosed with an MRI or a test to detect nystagmus, involuntary side-to-side eye movement. Nystagmus is a classic sign of BPPV.

A doctor can perform re-positioning movements of the head that move the particles back to their proper place in the inner ear. Surgery is also an option if the problem persists.

2. Labyrinthitis.
A viral or bacterial infection causes swelling of the inner ear channels. Fever, vomiting, hearing loss and tinnitus (ringing in the ears) may also occur. Labyrinthitis usually clears up on its own within weeks to a month or two, but sometimes antibiotics are needed.

3. Vestibular neuronitis.
Two symptoms signal this condition: nystagmus on the side of the affected ear, and a tendency to fall toward that side.

Vestibular neuronitis is caused when a virus causes sudden swelling of the vestibular nerve connecting your inner ear and your brain. This usually happens after a cold, flu or an ear infection.

Feeling dizzy, nauseous and off-balance is typical, but hearing loss is not a symptom.  Symptoms will usually clear up within a few weeks. Avoiding loud noises, bright lights and alcohol will help.

Meniere’s symptoms come in periodic “attacks,” characterized by sudden, violent vertigo, some hearing loss and a feeling of fullness in the ear. During an attack, a person may also have seizure-like jerking motions, nausea and vomiting, and cold sweats.

A warning “aura” usually comes before an attack. The person will feel off balance, have a headache, be sensitive to sound and just feel generally uneasy. As with the aura experienced before a seizure, these signs give the person a chance to get to a safe place before an attack.

Most people with Meniere’s eventually lose their hearing completely.

5. Mal de Barquement Syndrome.
This is a rare and poorly understood condition where someone who has spent time on a boat feels the rocking, bobbing and swaying motion for days, months or even years after stepping onto dry land.

Somehow, the brain just doesn’t adjust to being on solid ground. One person with the condition described it as being “like trying to constantly walk on a mattress or trampoline.”

Nausea, light and sound sensitivity, vertigo, and tinnitus are common. People with this syndrome also find themselves anxious and depressed simply because of the constant feeling of imbalance, disorientation and fatigue they suffer. Common activities like computer use and shopping can become impossible to endure.

There is currently no treatment for this syndrome.

After a case of chickenpox, the varicella zoster virus that caused it can lie dormant for years. When it is reactivated, a case of shingles occurs.

Ramsay Hunt syndrome is easy to spot. A painful red rash of fluid-filled blisters occurs around one ear, and there is facial weakness or paralysis on that side as the nerve is affected. Vertigo, ear pain and tinnitus usually occur as well.

Antiviral drugs and steroids given in the first few days can ease pain and lessen the chance of long-term complications, which can include permanent hearing loss, eye damage and long-term facial nerve pain.