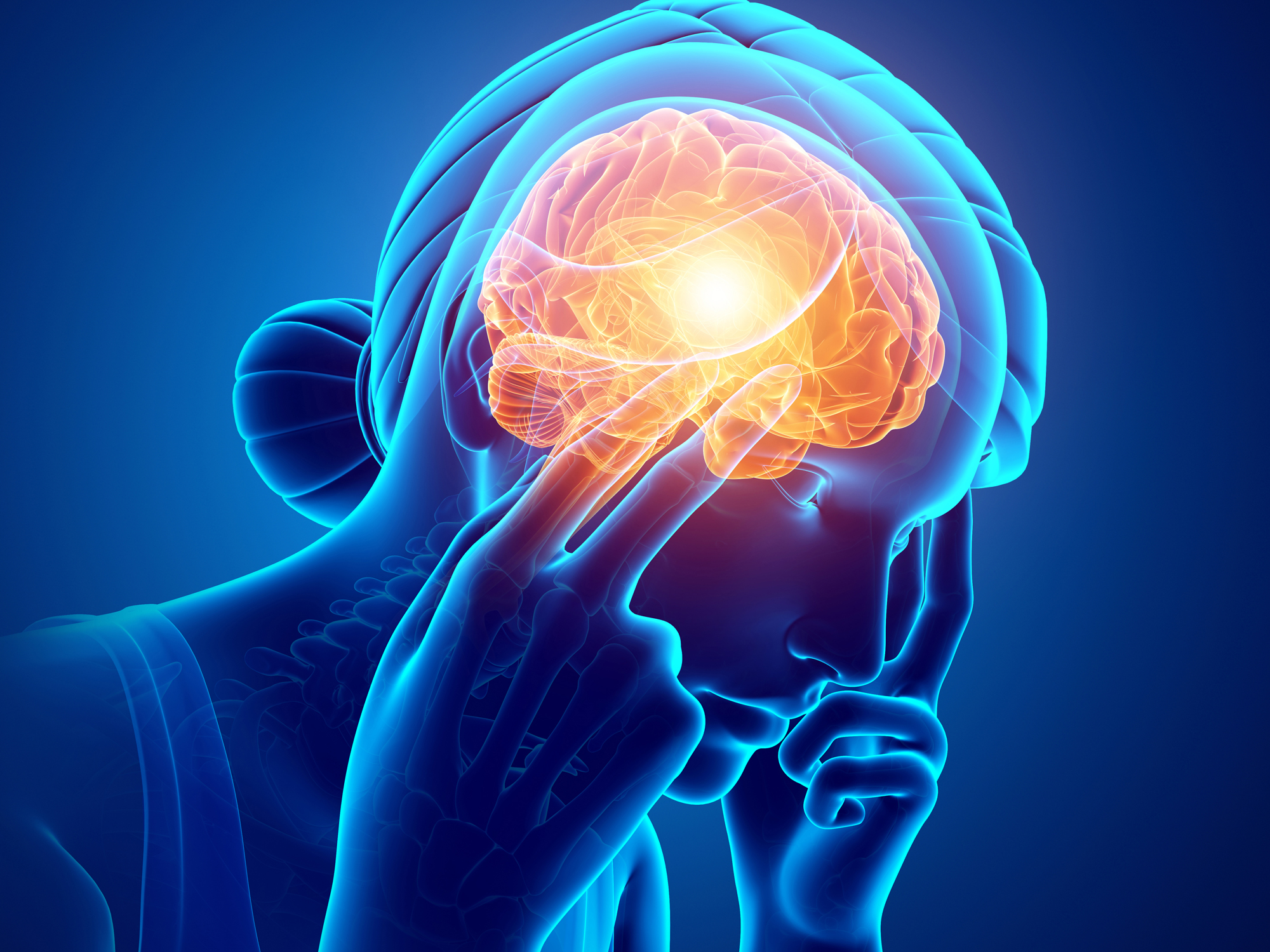 Anyone who tells you migraines aren’t that bad has never had them.

I’ve lived with the throbbing pain, aura and sensitivity to lights and sounds since I was in my late twenties — and, I can tell you right now, there’s nothing that can lay you out flat as fast as a migraine.

In fact, I recently had to go to the emergency room thanks to the worst migraine of my life. It was the kind of headache where you think you’re going to die (and kind of hope you will just to escape the pain).

And, after eight hours I went home thankful to be out of pain, completely exhausted and absolutely determined to figure out what set off that migraine so that I would never repeat the experience again.

And, you know what?

I found that not only does your diet play a big role in whether or not your end up in a dark room with an ice pack on your head praying for relief… Both what you eat AND what you don’t eat can make the difference.

Here are the ins and outs of the diet-migraine connection…

As anyone who’s been living with the misery of migraines for a while knows there are things that act as “triggers” for your headaches — things that can set them off.

For some people, this can be stress, like when you’re job is going badly or you’re having financial problems. For others, it can even happen when you step outdoors into the heat and bright sunlight.

But, for a lot of us, what we’re putting into our bodies as part of our daily diet is what’s causing much of the trouble.

After performing an exhaustive review of more than 180 research studies on the subject of migraine and diet, researchers at the University of Cincinnati Academic Health Center were even able to identify four of the most likely dietary triggers for migraines.

What to eat to keep migraines away

The same researchers suggest a low fat, low carb diet with high levels of omega-3 fatty acids (you know those healthy fats you get from fish oils).

In other words, you would do best to eat lean proteins like salmon, sardines, mackerel and even white meat chicken along with non-starchy veggies, including spinach, broccoli, kale, green beans, Brussel sprouts and more. Be sure to skip the breads, pastas, potatoes and other starches.

Migraines can leave you running for cover. And, while they can seem like they come out of nowhere there are common triggers you can control to prevent them from happening as often. Drink caffeine in moderation, eliminate nitrites, MSG and alcohol and try the other diet tricks above to finally achieve migraine relief.