Home » How to fight superbugs with this simple supplement 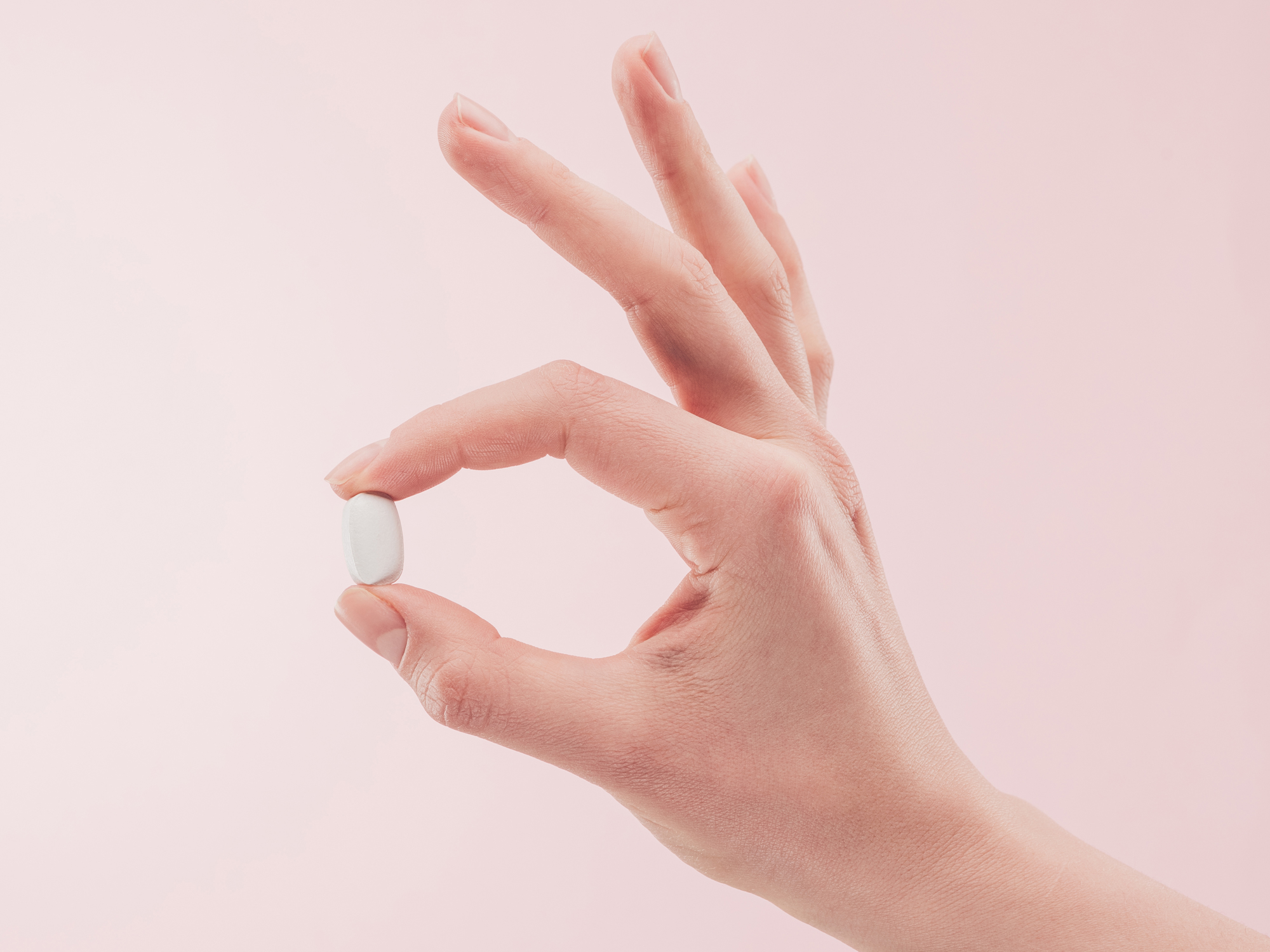 Looking for a simple way to protect yourself against bacterial infections… especially those scary superbugs you’ve been hearing about?

Well, there may be safe and cheap way to do just that. In fact, you may be able to fend off those nasty bacterial infections with something you have in your fridge right now — probiotics.

The latest research shows that these popular gut-healing supplements play a big role in protecting you from some of the most serious bacterial infections.

When people spend time in the hospital they often end up with a serious bacterial infection called Clostridium difficile (C. difficile). It also pops up frequently in nursing homes or in people taking long-term antibiotics.

Sometimes C. difficile just causes mild symptoms like diarrhea. But other times it can lead to life-threatening colon inflammation.

The worse part about C. difficile is that it’s becoming more common…and more difficult to treat. In fact, the Centers for Disease Control and Prevention (CDC) says C. difficile is one of the top three antibiotic-resistant superbugs that they’re concerned about.

The first study conducted by researchers at Dalhousie University in Canada included data from 18 clinical trials in 12 countries. After examining the data from these trials, researchers determined that taking probiotics reduces the risk of developing a C. difficile infection in children and adults. The risk was reduced by two-thirds.

Another study conducted by Cook County Health & Hospitals Systems in Illinois found that people who took probiotics for 12 months gradually reduced their C. difficile risk more and more. In the first six months of taking probiotics, their risk went down slightly. But in the second six months, it went down significantly.

All in all, it seems like probiotics are a superbug safety net. There’s no guarantee you won’t get a superbug infection like C. difficile if you’re taking them. But they tip the odds in your favor.

“There is an expanding number of options to prevent or treat the often serious and costly infections caused by C. difficile,” said William Trick, MD, a clinician at Cook County Health & Hospitals System and lead author of the second study. “Probiotics are one option that is low cost, relatively safe and likely beneficial in the long-run.”

So, if you aren’t already taking a probiotic daily, why not start? It’s the least you can do to keep yourself a little safer from superbugs.

Researchers in the first study found that probiotics containing multiple bacteria strains were the most effective in the fight against C. difficile. So, find one that contains at least three strains of healthy bacteria.

You should also keep your antibiotic intake to a minimum. The more antibiotics you take, the more likely you are to get superbugs like C. difficile. Never take antibiotics for a virus. Ask for the shortest course possible. And always double-check with your doctor that antibiotics are absolutely necessary for your health issue.

When you do need to take antibiotics, pair them with a dose of probiotics too… just make sure to take them at least two hours apart.

In the second study, researchers had study participants take a three-strain probiotic pill within 12 hours of taking their antibiotics. So, you should do the same the next time your doctor writes you an antibiotic script.