Home » What antibody testing is revealing about COVID-19 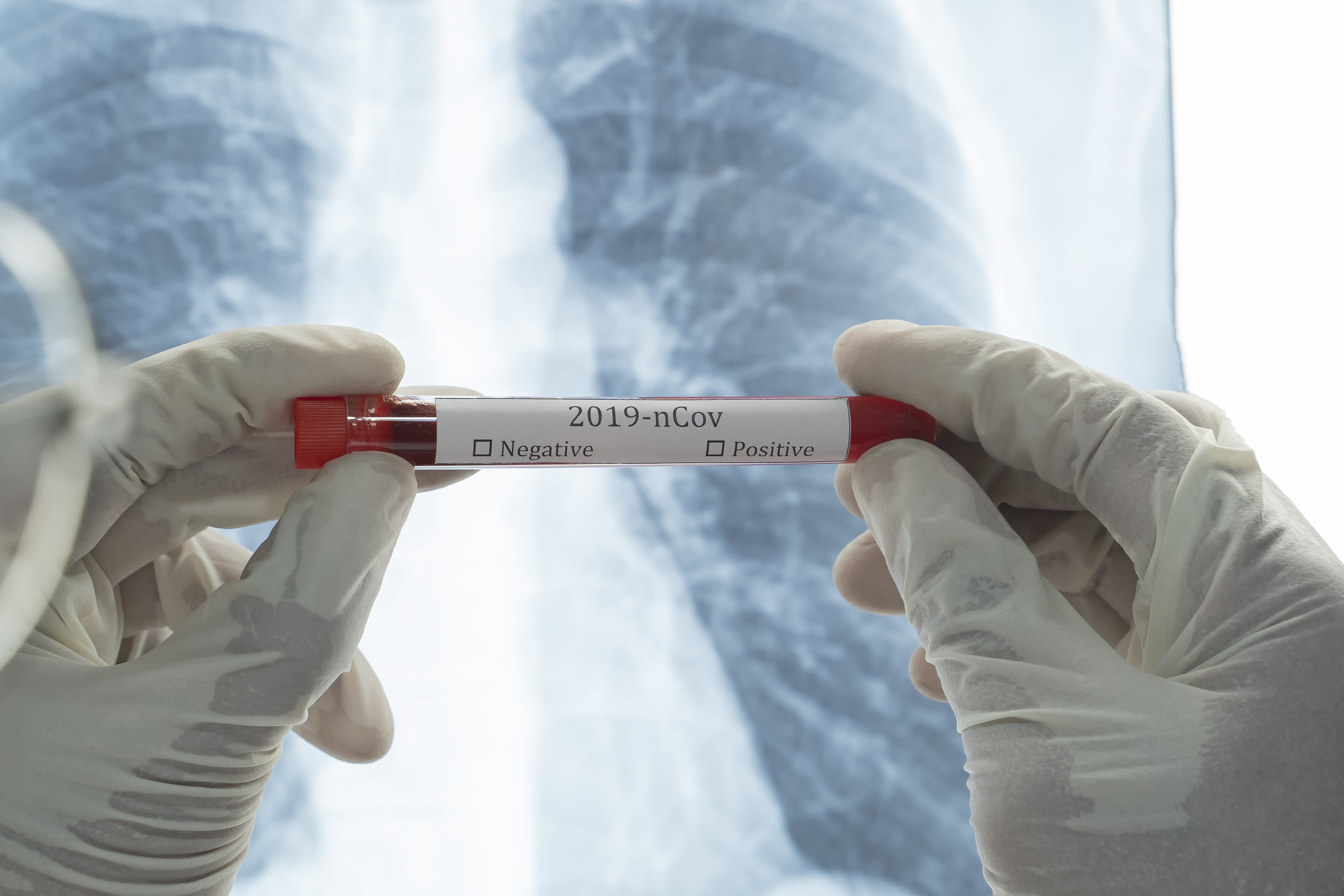 There are two types of testing for COVID-19. It’s important that you’re aware of both and know the difference between the two.

There’s testing to see if the virus is present in your body.

And there’s serological testing — testing for the presence of antibodies that show you’ve already been exposed to the virus.

It’s the second type of testing that’s getting a lot more attention lately. It’s helping to give us a more accurate picture of just how widespread the virus is, and convincing authorities that, indeed, this is not just another “flu virus” we’re dealing with.

More widespread than we think

Last week, Governor Andrew Cuomo of New York said that 25 percent of New York City’s 8.8 million people have already been infected with the coronavirus. This figure is based on the results of serological testing, not just on reported, symptomatic cases.

In other words, that 25 percent includes those who have antibodies to the virus… so presumably have already been infected, even if they didn’t show symptoms.

In other words, there are many people who either experience mild symptoms or none at all, so they just never get tested. They’re not included in the official COVID-19 case counts.

Far more deadly than the flu

Jeffrey Shaman, an epidemiologist at Columbia University who’s been studying the coronavirus since early in the outbreak, and his colleagues believe that an infection fatality rate of 0.6 percent of documented COVID-19 cases is pretty close to correct.

At that rate, without social distancing or a vaccine or drug, the United States could potentially experience a death rate 20 times worse than a bad flu season.

These are real people, real lives lost. And infectious disease experts aren’t losing sight of that.

But they deal in numbers. That’s how they know when things are going in the right direction.

The question is, which numbers are worth paying attention to?

There’s the rate of infection, which we’ve already seen isn’t totally accurate and is usually underestimated.

And then there’s R0, better known as “R-naught.”

R-naught is the average number of new infections generated by each infected person.

Say, for example, that someone in my town has the COVID-19 virus. If they self-isolate, their R-naught number could be zero. They’ve infected no one.

But if they go to the grocery store and the park, they may have infected 1-2 people. If they don’t wear a face mask, the number will be higher.

Then those people will go on to infect others, and so on and so on…

R-naught is an imperfect measure since it depends a lot on human behavior. But generally speaking, studies now estimate that the pathogen that causes COVID-19 has an R0 of 2 to 2.5. That’s significantly higher than the R0 value for the flu.

The good news here is that this statistic does depend a lot on human behavior. That means we have a lot more control over how things play out than we might think.

How to do your part to control R0 numbers

An R0 number below 1 means that the spread of the virus has been paused. For example, it would mean that every 100 sick people would infect fewer than 100 others.

But whether things continue in that downward direction would depend on human behavior and the choices we make.

We know that the virus can be present even without symptoms or signs of illness. So, in order to protect yourself and others, you should:

Editor’s note: There are numerous safe and natural ways to decrease your risk of blood clots including the 25 cent vitamin, the nutrient that acts as a natural blood thinner and the powerful herb that helps clear plaque. To find out about these and more, click here for the report your doctor hasn’t told you about!