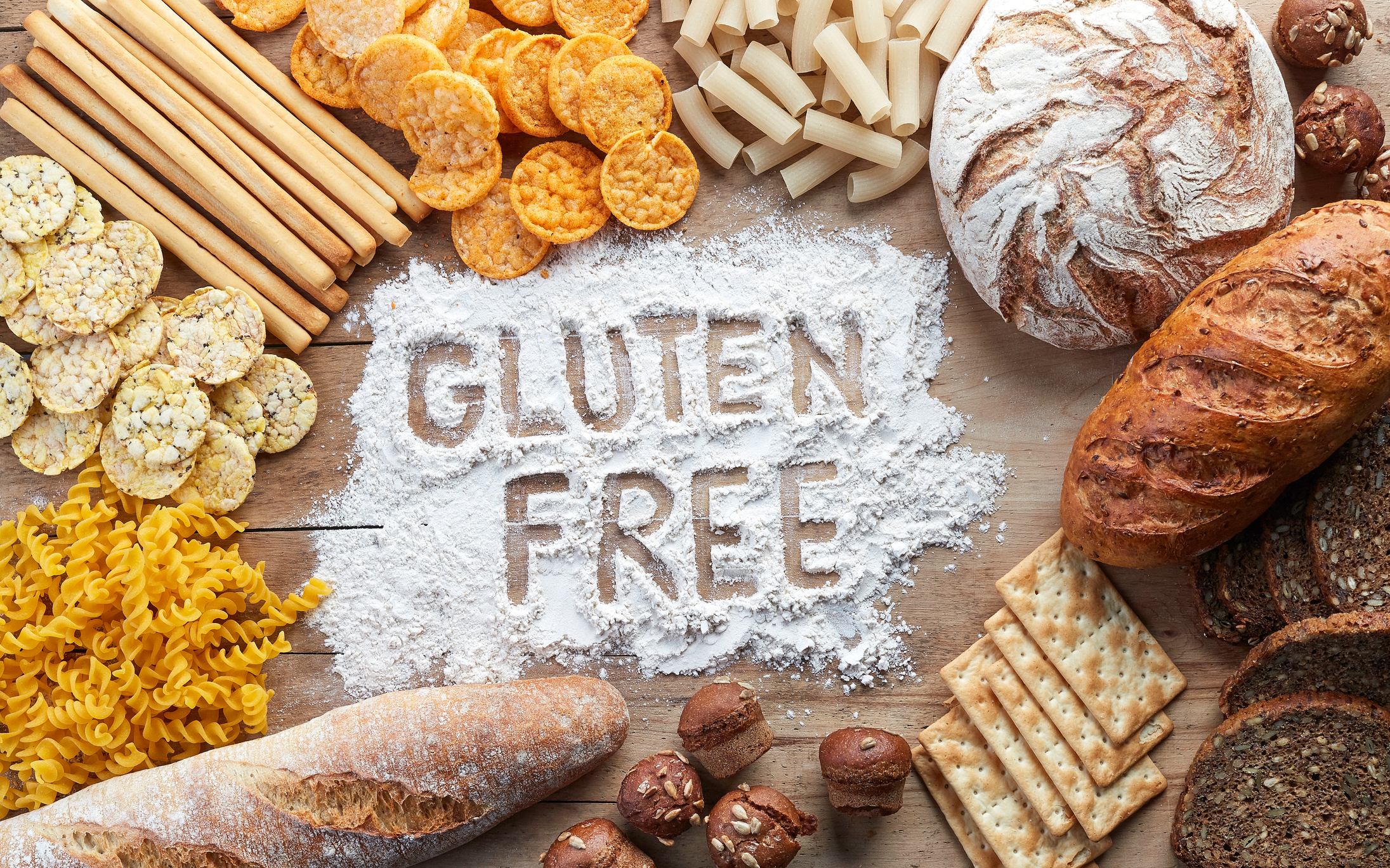 When you buy a gluten-free loaf of bread, a box of cereal or a box of pasta, you assume you’re safe.

If you have celiac disease, this is especially important, since eating even a small amount of gluten can cause damage to your intestinal wall, along with painful cramps and diarrhea.

But apparently, it’s not just gluten that can do this sort of damage.

Celiac disease: more serious than just an “allergy to gluten”

In case you’re not personally familiar with celiac disease, I’d like to quickly dispel two misconceptions.

First, celiac disease is not just an allergic reaction to gluten. It’s a disease that causes the immune system to attack the intestinal walls and destroy the sections that absorb nutrients. This can lead to leaky gut, anemia, osteoporosis and other deficiency-related and inflammatory conditions.

Second, celiac disease isn’t just a digestive problem. Gluten is linked to 300 different symptoms including depression, headaches, arthritis and thyroid issues. It may even cause the immune system to attack the brain and nerves.

Though not as serious, gluten intolerance is nothing to sneeze at. It can leave you in pain and digestive discomfort and upset, suffering diarrhea and constipation, and also lead to leaky gut and other gut problems.

Ryegrass in your gluten-free bread could harm you

If you’re on a gluten-free diet because of celiac disease or gluten intolerance, I’m pretty sure that your grocery list includes things like gluten-free bread, cereal, or pasta.

Unfortunately, a recent study confirms that the “gluten-free” label is no guarantee against a painful and harmful reaction.

A research team at Edith Cowan University in Australia has identified nineteen proteins in ryegrass that have very similar properties to gluten proteins.

They’ve also found that these gluten-like proteins could be mixing with crops like millet and buckwheat, commonly used as gluten-free products or wheat replacements.

Though ryegrass is native to Europe, Asia, and northern Africa, it has been cultivated in both Australia and the Americas and is also used as livestock feed for beef cattle.

Dr. Escobar-Correas, a researcher from Australia’s national science agency, is calling for clinical studies to determine whether the proteins in ryegrass trigger a celiac response.

“If these proteins cause a reaction for people with gluten intolerance, then it’s important that we develop tests to detect their presence in food products which are otherwise gluten-free,” she says.

How to protect yourself in the meantime

If you have celiac disease, you certainly don’t need to wait for a definitive answer on whether ryegrass proteins will harm you. There’s another simple solution.

Until the producers of gluten-free processed foods can take steps to ensure their products are safe, you can easily nourish yourself with foods that are naturally free of gluten.

A note on oats: While oats are naturally gluten-free, it’s best to buy whole oats that are certified gluten-free, indicating there’s been no cross-contamination with other grains during processing.

Processed or ground meats, cold cuts, and anything combined with a sauce or seasoning is suspect. Avoid breaded meat and fish. Even those that say they are “gluten-free.” Make your own breading instead!

Dairy products. Most dairy products are gluten-free. However, beware of those that are flavored or contain additives. Thickeners, malt, and modified food starch in a product all mean there’s gluten in there. This often happens with ice cream.

Finally, the following ingredients on the label of a sauce, condiment, drink, or any product indicate the presence of gluten:

For helpful lists on foods most likely to contain gluten and foods that should be OK to eat, check out our post on starting a gluten-free diet.