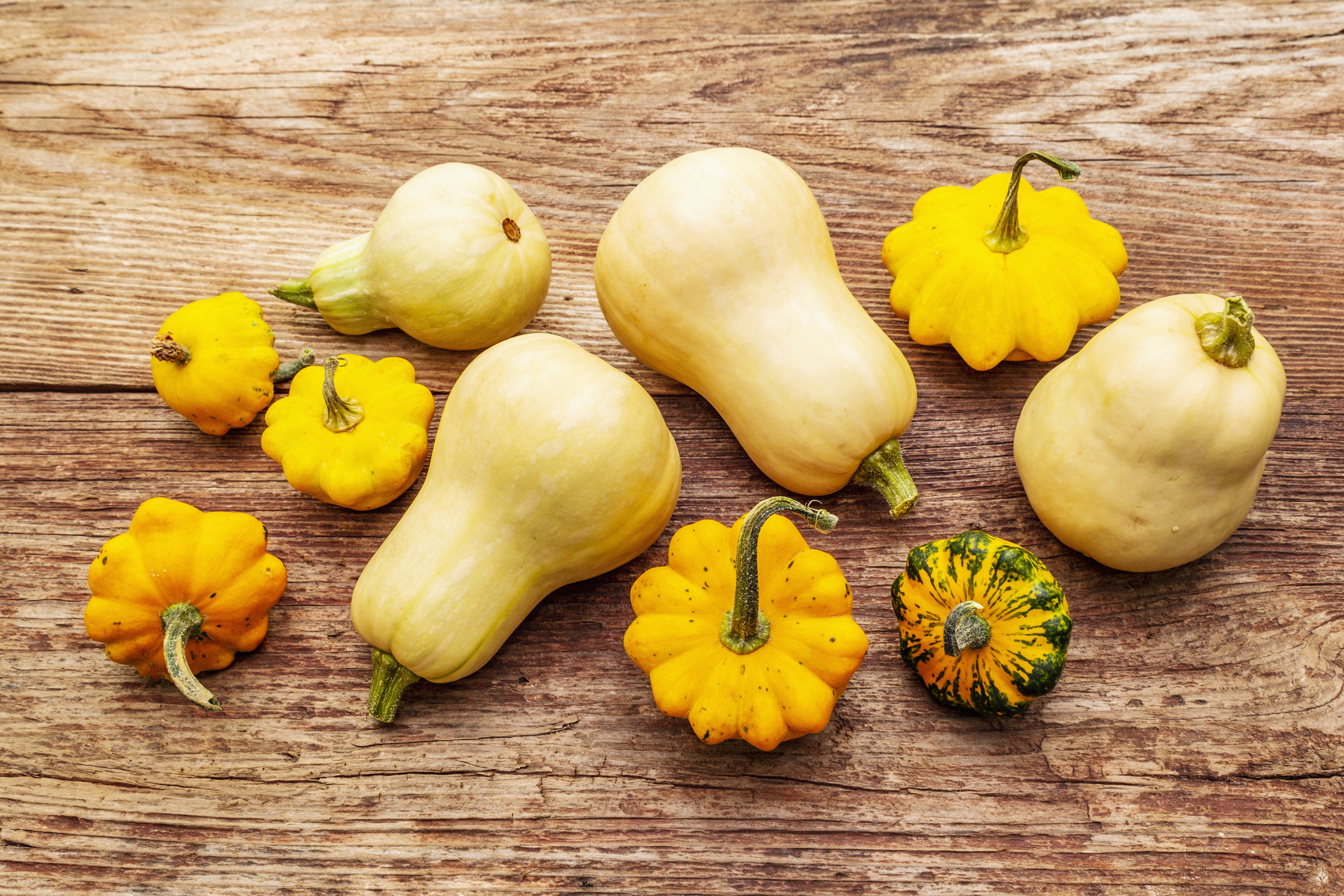 It’s fall here in the Northeast, and everything is looking orange — leaves on the maples, pumpkins on neighbors’ porches …

Good time of year to discover an orange superfood you may have overlooked.

It’s been granting long life for years to people around the world, including Japan, Greece and Costa Rica — areas known as Blue Zones, because the populations are long-lived and healthy.

And it’s readily available and plentiful right now in your local produce section.

Here’s the skinny on why this superfood is so super, and a handful of ideas for how to enjoy it right now.

One reason the squash family has so much health potential is the high concentration of carotenoids, which depending on variety, includes lutein, zeaxanthin, alpha-carotene and beta-carotene.

Carotenoids can triple your health benefits, especially for…

Most squash varieties also contain healthy amounts of vitamins C and A and plenty of fiber. So, it’s easy to see the connection between squash and the health and longevity enjoyed in Blue Zones.

If you want to make them a regular part of your diet, here are a few varieties of winter squash to include:

4 popular fall squashes and how to prepare them

Kabocha squash. Also called a Japanese pumpkin, this fruit is a popular part of the Okinawan diet, which concentrates on colorful produce that’s full of carotenoids ( a serving of just 2/3 cup of this fruit has almost 1800mcg of beta carotene.

An easy way to prepare kabocha squash is to wash the outside with plain water (no soap), then cut the squash in half. Place the squash cut sides down and bake for about 30 minutes at 400 degrees F, or until the flesh is soft enough to pierce with a fork, and serve with a little butter or olive oil.

Acorn squash. Acorn squash is an excellent source of fiber, with 9gr per cup. While it can be eaten raw, most people prefer roasting it.

Cut the squash in half lengthwise and remove the seeds. Place the halves on a pan, cut side up, and roast at high heat (400˚F) until the flesh is soft, about 45 minutes. Roasted acorn squash can be cut into chunks, pureed in soups, or even baked into desserts like pie or custard.

Spaghetti squash. This is a fun one for kids. It gets its name from its stringy flesh, which resembles spaghetti and is often used as a healthy pasta replacement.

If you’re trying to find a substitute for spaghetti, this fruit can do the job. To get those spaghetti-like strands, though, you’ll first have to steam or bake it.

Be super careful when cutting your spaghetti squash lengthwise. Its skin is pretty tough. Use a thick towel to protect your hands in case your knife slips.

Here are a few recipes to try: