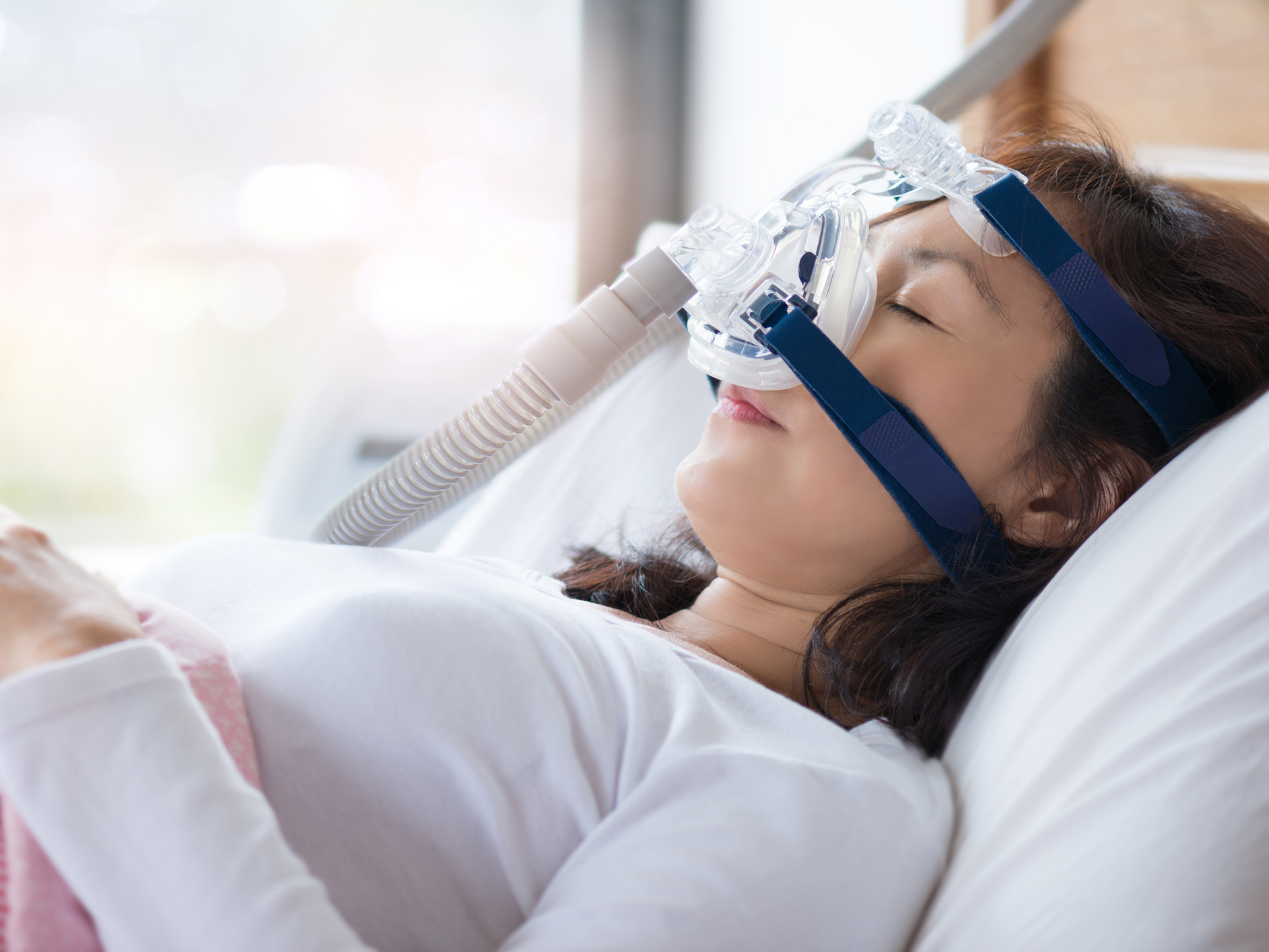 Sleep apnea is a condition that although common is still grossly underdiagnosed in women.

In fact, according to sleep expert, Grace W. Pien, MD, MS in an interview for the National Sleep Foundation, early studies showed that only about one woman to every eight or nine men suffered from sleep apnea when the truth is it’s actually about one to every two to three in the general population.

The reason for this mismatch in the likelihood of diagnosis is that women generally report what are considered “non-specific” symptoms as compared to men.

While men are more likely to complain of the classic symptoms of sleepiness, snoring and stopping breathing during the night time, other lesser known symptoms like fatigue, insomnia, depression and morning headaches are more common in women.

When you add this to the bias many doctors have that a sleep apnea patient is an overweight, middle-aged male, not a female, it all boils down to the fact that women are much less likely to be diagnosed.

This is a dangerous trend since research at the University of Florida, Department of Medicine, found that women with sleep apnea are at much higher risk for heart problems. And now, a new study has confirmed that for women, our danger doesn’t stop at our hearts.

Recent studies have shown that low blood oxygen levels during the night and disrupted sleep, common problems in sleep apnea, may play an important role in the development of different types of cancers. Researchers in Greece decided to explore this association when they found something surprising…

Their study of more than 19,000 people found that while having the condition increases the risk of cancer in both males and females, the risk for women is much higher.

In fact, the researchers found that cancer was more prevalent among women with sleep apnea than men, even after factors such as age, body mass index (BMI), smoking status and alcohol consumption were taken into account.

The study showed that of the participants with sleep apnea, 2 percent were diagnosed with a serious cancer — with 1.7 percent of men and 2.8 percent with sleep apnea being given a cancer diagnosis as well.

Now, that might not sound like a lot, but when you do the math, that makes the odds of a woman with sleep apnea being diagnosed with cancer 64 percent higher than that of a man with the same condition!

And, the study also showed that the higher the severity of sleep apnea, the more likely a woman was to end up with cancer as well.

But, why the difference?

If it’s the low oxygen and lack of sleep leading to cancer, wouldn’t it affect men and women equally?

Well, although the researchers didn’t specifically explore the causes of different cancers, they did offer a possible answer to the reason behind the gender gap.

According to Athanasia Pataka, an Assistant Professor of Respiratory Medicine at Aristotle University and lead researcher, “Cancer may differ between men and women because of factors such as how hormones affect tumor growth, how the different types of cancer that were more prevalent in men and women are affected by low blood oxygen levels, or how gender-specific exposure to cigarette smoking may play a role.”

This means that all women living with sleep apnea need to be aware of the risks and take steps to get healthy sleep. If you’ve been diagnosed with the condition, and use these five tips to overcome your sleep apnea dangers.

If you haven’t yet been diagnosed but worry you may have sleep apnea issues that your doctor is missing, ask for a sleep study to better understand your risks.