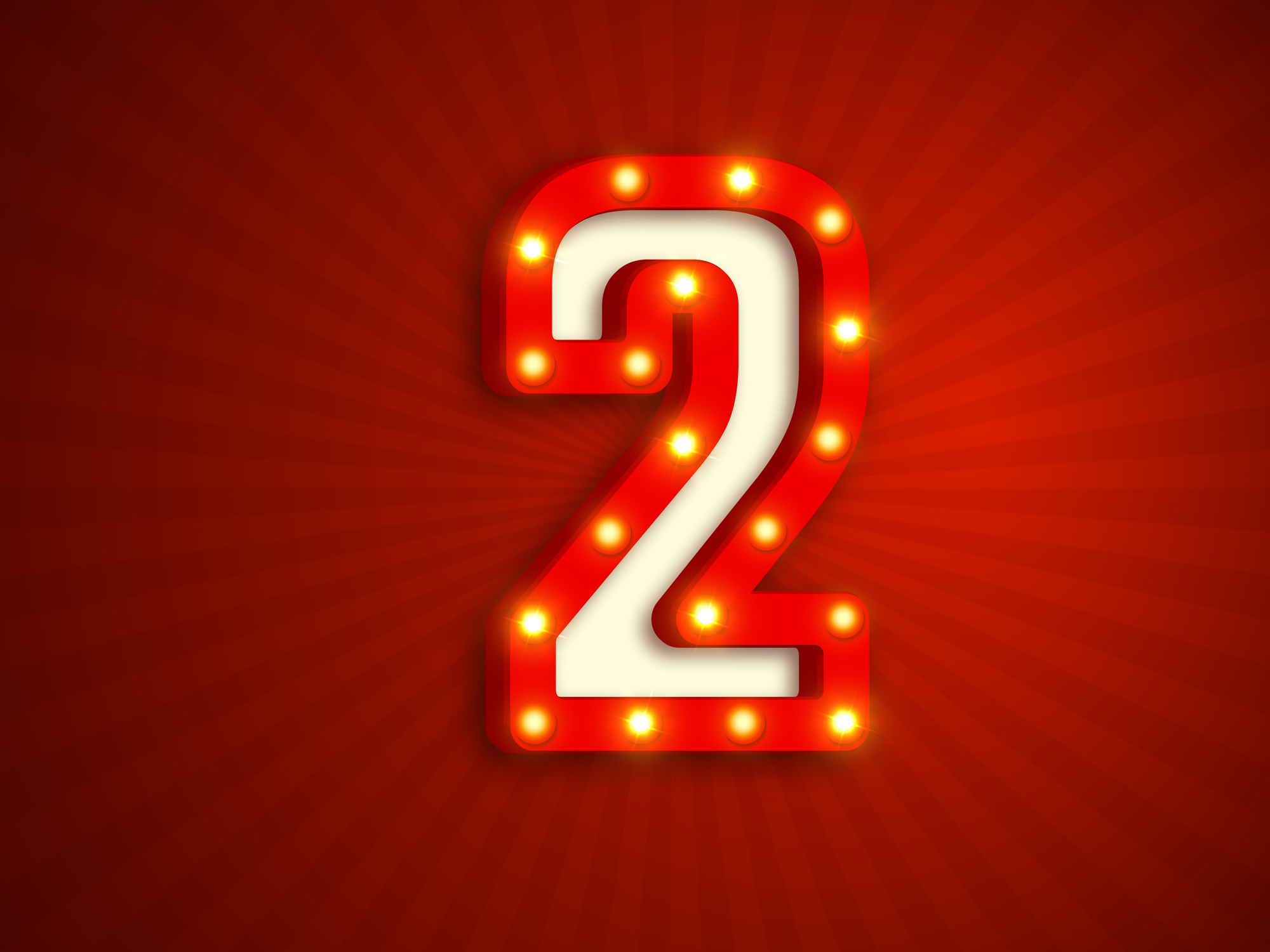 A lot of people exercise to lose weight, get six-pack abs or look good in a bathing suit. That’s all well and good.

But in my opinion, the best reason to exercise is the transformative effect it has on your cells…

Exercise rejuvenates your cells. It makes them younger, which makes you healthier and may even extend your lifespan.

In fact, a 2017 study found that people who exercise have cells that appeared nine years younger than people who don’t exercise.

How does it provide such amazing cellular benefits?

By keeping your mitochondria happy and healthy. Mitochondria are the energy centers of your cells. As you get older, your mitochondria don’t work as well. They become less active. Some become defective. This causes physical aging and illness.

But exercising gives your mitochondria a kick in the pants. It clears out the defective ones through a process called mitophagy. And it makes your other mitochondria more effective.

I know what you’re thinking….

You want to exercise. You really do. But there’s no time. After work and family commitments, it’s hard to find time to go grocery shopping and keep your house clean, let alone exercise. So, what’s a time-strapped person to do?

How about a few minutes of high-intensity exercise?

A new study from researchers at Deakin University and Victoria University in Australia found that whether you exercise for two minutes intensely or 30 minutes moderately, it has the same effect on your cells.

These researchers had participants perform one of three different levels of exercise:

Before and after each workout, researchers looked at the mitochondria in participants’ thigh muscles. They found that hydrogen peroxide (a type of molecule that indicates the presence of reactive oxygen species) is more plentiful in mitochondria after exercise.

That may sound bad at first. After all, reactive oxygen species are known to damage cells. But the right amount this hydrogen peroxide improves cell function rather than damages them. And sprinting for two minutes produced the same amount of this beneficial hydrogen peroxide as exercising moderately for 30 minutes.

Now that you know you can make your cells younger and healthier in just two minutes, what are you going to do about it?

Are you going to sprint with all your might for two minutes straight? Or cycle your little heart out for three minutes? I hope so.

Of course, if you can fit in more exercise on any given day, do it. The more exercise you get, the better. But on those days when time is scarce, never forget that small bursts of exercise still have big benefits for your cells.