Home » Why you’re more relevant than ever after 40 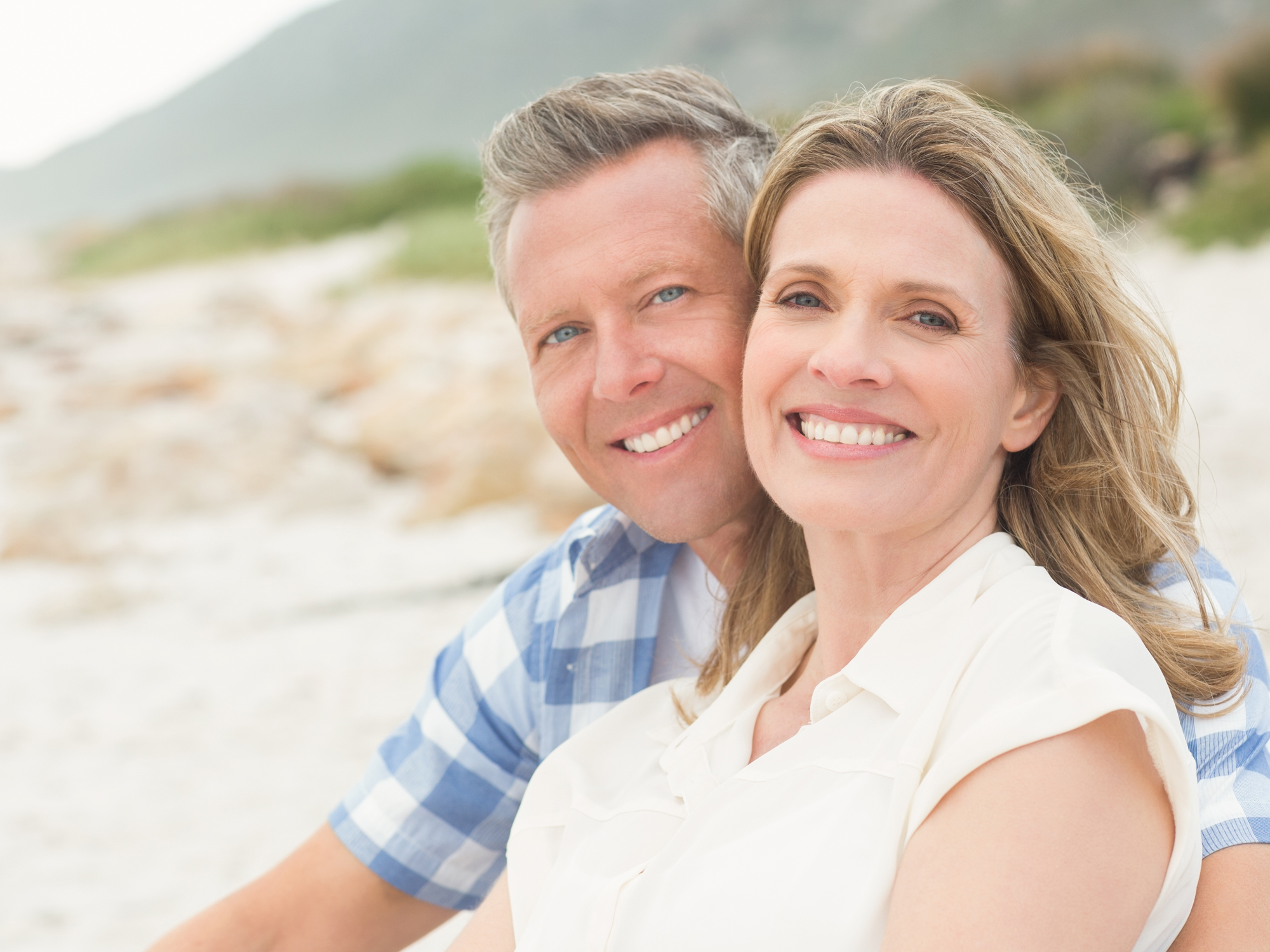 In Tom Robbins’s great book Jitterbug Perfume, there’s a reference to the old days when the chief of the tribe was executed at the first sign of a gray hair on his head.

Sometimes being over forty can feel like that (hell, twenty-five feels old in Silicon Valley). But the actual statistics suggest otherwise. The truth is that we’re an enormous, vital and financially secure (read: powerful and influential) group. Consider the following facts about the United States:

I look at these numbers and I see a group that has been hugely successful and continues to remain hugely relevant. I see a group that’s the primary driving force of the economy, one whose ideas still have the power to change the course of society. We have experience, we have capital and we have vision.

If I wanted to start another business, I’d market it to this group — and if I wanted to go into business with someone, I’d choose someone in this group. We know our passions, and we know our strengths and weaknesses.

My point: If you’re over forty — even well over forty — it’s not too late to change, to start a business or to pursue audacious goals. You still have an important voice. Your ideas, your passions and your points of view matter. Don’t let fear of an ageist society silence you, or keep you from going after what you want.

You can read more information about healthy living and peak performance as you age in my book: “Your New Prime: 30 Days to Better Sex, Eternal Strength, and a Kick Ass Life After 40”.