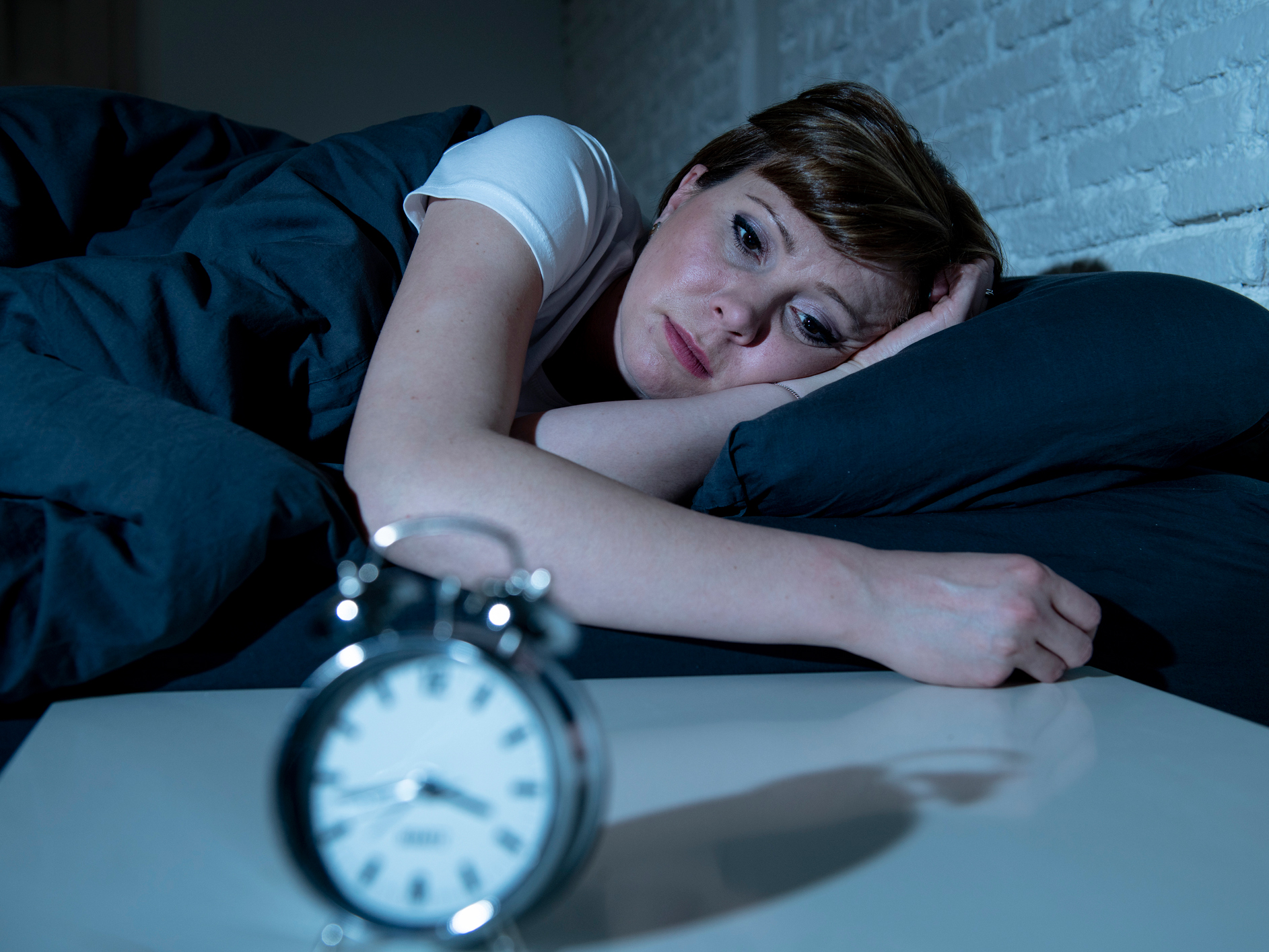 Sleep apnea is a common problem in both men and women. In fact, between the ages of 30 and 70 alone, 26 percent of people are diagnosed with the disorder.

And, that diagnosis comes with some serious worries…

If you have it, you’re at much higher risk of recurrent heart attack, stroke, and even atrial fibrillation.

Studies have even shown that, more often than others, people with sleep apnea have a cancer diagnosis in their medical history. Yup, the Big C is associated with having sleep apnea.

And, unfortunately, according to a new study, that association could be far more of a worry for women than men…

That’s because according to a new study by researchers from the University of Gothenburg, women with severe sleep apnea appear to be at an elevated risk of getting cancer. The research followed 20,000 women with obstructive sleep apnea (OSA) and found that approximately 2 percent also had a cancer diagnosis.

Now, while this may not seem like a lot, here’s what the researchers say that boiled down to…

“Our results indicate a cancer risk that’s elevated two- to three-fold among women with pronounced sleep apnea. It’s impossible to say for sure what causes underlie the association between sleep apnea and cancer, but the indication means we need to study it in more depth,” said Ludger Grote, Adjunct Professor and chief physician in sleep medicine, and the last author of the study.

That’s right… You have a two to three times higher risk of cancer as a woman with symptoms.

Now, the researchers do say that the study didn’t show a causal link (which means they couldn’t prove based on the research that sleep apnea actually causes cancer directly). However, they also say that after accounting for everything else, including age, gender, body mass index (BMI), smoking, and alcohol consumption, the link remained.

And, it was definitely more pronounced in women than men!

Based on these results, Grote says, “It’s reasonable to assume that sleep apnea is a risk factor for cancer, or that both conditions have common risk factors, such as overweight.”

And, they point out that the reason for cancer risk being higher in women compared to men with the same condition is likely a combined effect of female sex hormones and stress activation, induced by the lack of oxygen at night, which can trigger cancer development or a weakening of your body’s immune system.

The researchers also say that three forms of cancer are the ones to look for if you have sleep apnea: malignant melanoma, where most of the focus of past research has been; and breast and uterine cancer, where the team expects the future research to focus.

You should also be aware that if you don’t currently have a diagnosis but think you may have the condition, it’s likely you’re right and you should talk to your doctor again.

In fact, it’s estimated that while eight to nine men are diagnosed with the condition to every one woman, the true numbers are far different with one woman suffering from sleep apnea for every two to three men.

And, women tend to have different symptoms also.

While men may have the classic symptoms of snoring, breathing pauses, and sleepiness during the day, women more often present with morning headaches, fatigue, mood problems, and insomnia. This often leads to a misdiagnosis like:

Or, you may even be labeled as a hypochondriac when you have a real condition, causing real problems!

So, if you have any of the symptoms of sleep apnea, even if you’ve been diagnosed with a different condition, listen to your gut, talk to your doctor and know your cancer risks.


Editor’s note: Advancements in cancer treatment and prevention happen every day. Problem is, most people aren’t hearing about them.  You can discover natural and alternative ways to avoid and attack cancer, including minerals, herbs, supplements, foods and proven therapies — all in one comprehensive guide, Surviving Cancer! For a preview, click here!