Home » 3 times when you should avoid alcohol at all costs 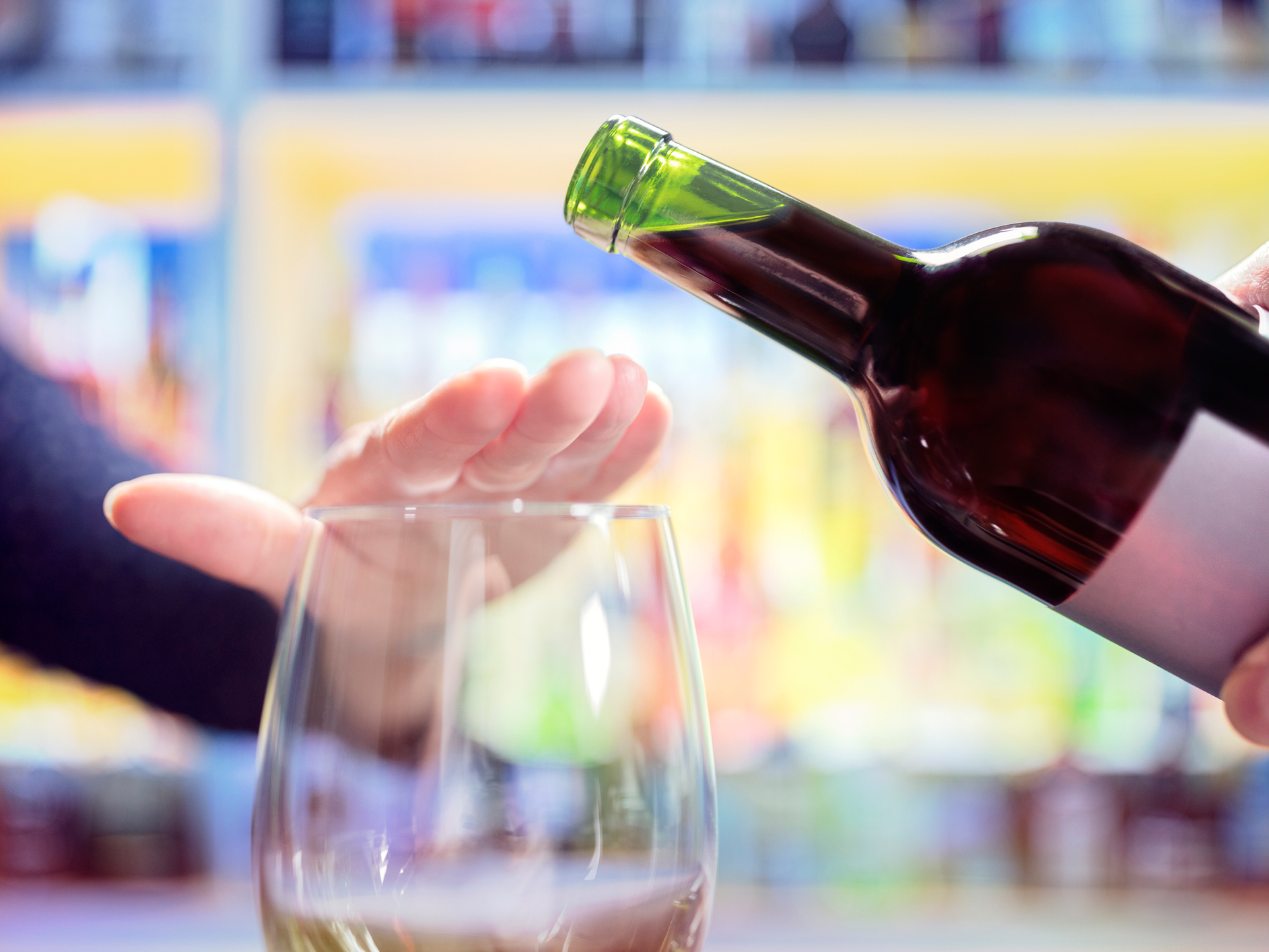 Red wine and the grapes it’s made from have loads of the phytonutrient resveratrol, known to fight heart disease, help brain function, and improve the way insulin works in our bodies. It is even thought to protect us from certain cancers.

As long as you stick to a glass or two a day, you can get these protective benefits, and enjoy the relaxing effects of a drink before dinner, or a nightcap.

However, there are certain times when drinking wine, or any other alcoholic beverage, will do more harm than good.

Here are three circumstances where drinking is a bad idea, and could even have dangerous health consequences.

As a rule, heavy drinking will slow your immune response, and make it harder for your body to repair itself. So, your antibiotics will have a harder time getting the job done.

But there are certain antibiotics with which you absolutely don’t want to drink. It will cause a reaction that will make you feel worse, and that will even add to your health problems.

Of course, your doctor and the drug packaging should advise you of this, but here is some information that will arm you ahead-of-time.

Drinking alcohol while taking these drugs will result in severe stomach upset and cramps, nausea, vomiting, headache and flushing of the skin.

2. You’re on an antidepressant

Depending upon which class of antidepressant you’re taking, the interaction with alcohol can range from inconvenient to deadly.

If you are taking any antidepressants, it’s a really good idea to check with your doctor about the possible effects of alcohol.

That said, here’s what you need to know before you take that drink:

There are several common classes of antidepressants that should have you avoiding alcohol, but for very different reasons

Selective serotonin reuptake inhibitors (SSRIs) and tricyclic antidepressants: Common examples of SSRIs are Prozac and Zoloft. Examples of tricyclics are amitriptyline and doxepin.

While interactions with alcohol aren’t dangerous in and of themselves, the combination does make you drowsy, which could put you at risk if you are driving or cooking. It can also make tripping and falling more likely.

Monoamine oxidase inhibitors (MAOIs): Some common examples are Azilect and Eldepryl. MAOIs are usually prescribed when someone has not responded to other antidepressants.

During and within two weeks after treatment with MAOIs, you MUST NOT drink any alcoholic beverages that are high in the amino acid tyramine. These include sherry, red wine, beer, and liqueurs.

3. You’re recovering from a stroke

Alcohol could interfere with medications meant to prevent a second stroke. These include blood pressure medications, anticoagulant drugs and blood thinners, such as warfarin.

Also, having suffered a stroke, you are likely to be more sensitive to the effects of alcohol, like sleep problems, poor balance, and slurred speech.

After a hemorrhagic stroke, in particular (where blood from an artery has bled into the brain), you should avoid alcohol for several weeks. When in doubt, consult your doctor.