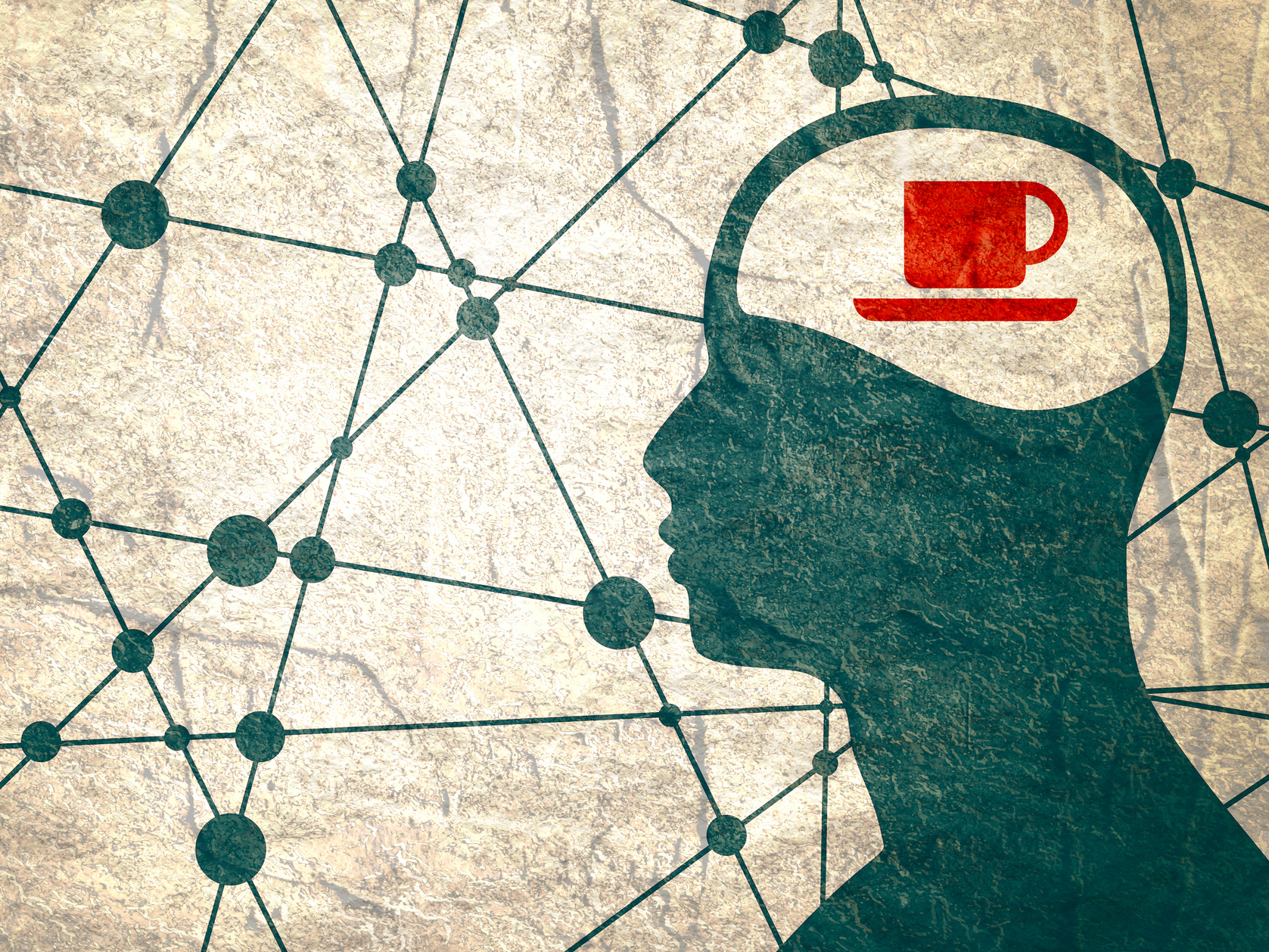 There’s been a lot of talk over the last decade about so-called superfoods that have the power to ward off disease, slow aging, and help you stay healthier and more active longer.

In fact, I doubt there are many people who can’t name at least a handful of the most well-known superfoods, like blueberries, salmon, spinach, and broccoli.

But, did you know that despite what the name suggests — that all of the powerful disease fighters are food — there is a drink that is included at the top of that list.

Yup, tea is a superfood and with good reason.

Now, brand new scientific evidence from a team of researchers at from the National University of Singapore (NUS),  is showing that tea has one more reason to take the spot of most important superfood — the ability to organize your brain more efficiently — an ability that researchers say is most likely behind the cognitive function benefits the drink delivers.

The researchers followed 36 older adults (age 60 and up) to gather data about their health, lifestyle, and psychological well-being, specifically looking at how often they enjoyed a nice cup of tea. The participants also underwent neuropsychological tests and brain imaging to determine how well they had resisted the cognitive decline that’s so often associated with aging and how well their brains functioned.

Upon analyzing the participants’ cognitive performance and imaging results, the research team found that people who consumed tea at least four times a week for about 25 years had brain regions that were interconnected in a more efficient way.

Here’s how the team explained the phenomenon…

“Take the analogy of road traffic as an example — consider brain regions as destinations, while the connections between brain regions are roads. When a road system is better organized, the movement of vehicles and passengers is more efficient and uses less resources. Similarly, when the connections between brain regions are more structured, information processing can be performed more efficiently,” said Assistant Professor Feng Lei, from the Department of Psychological Medicine at the NUS Yong Loo Lin School of Medicine.

In other words, drinking more tea — whether you prefer green tea, oolong tea, or black — leads to better-organized brain regions, which in turn leads to healthy cognitive function no matter your age.


Editor’s note: Our brains face an uphill battle from the start. So it’s important not to do anything that could make it harder to keep a sharp mind as you age. But millions of people take a pill every day that robs it of an essential nutrient. Are you one of them? Click here to find out!