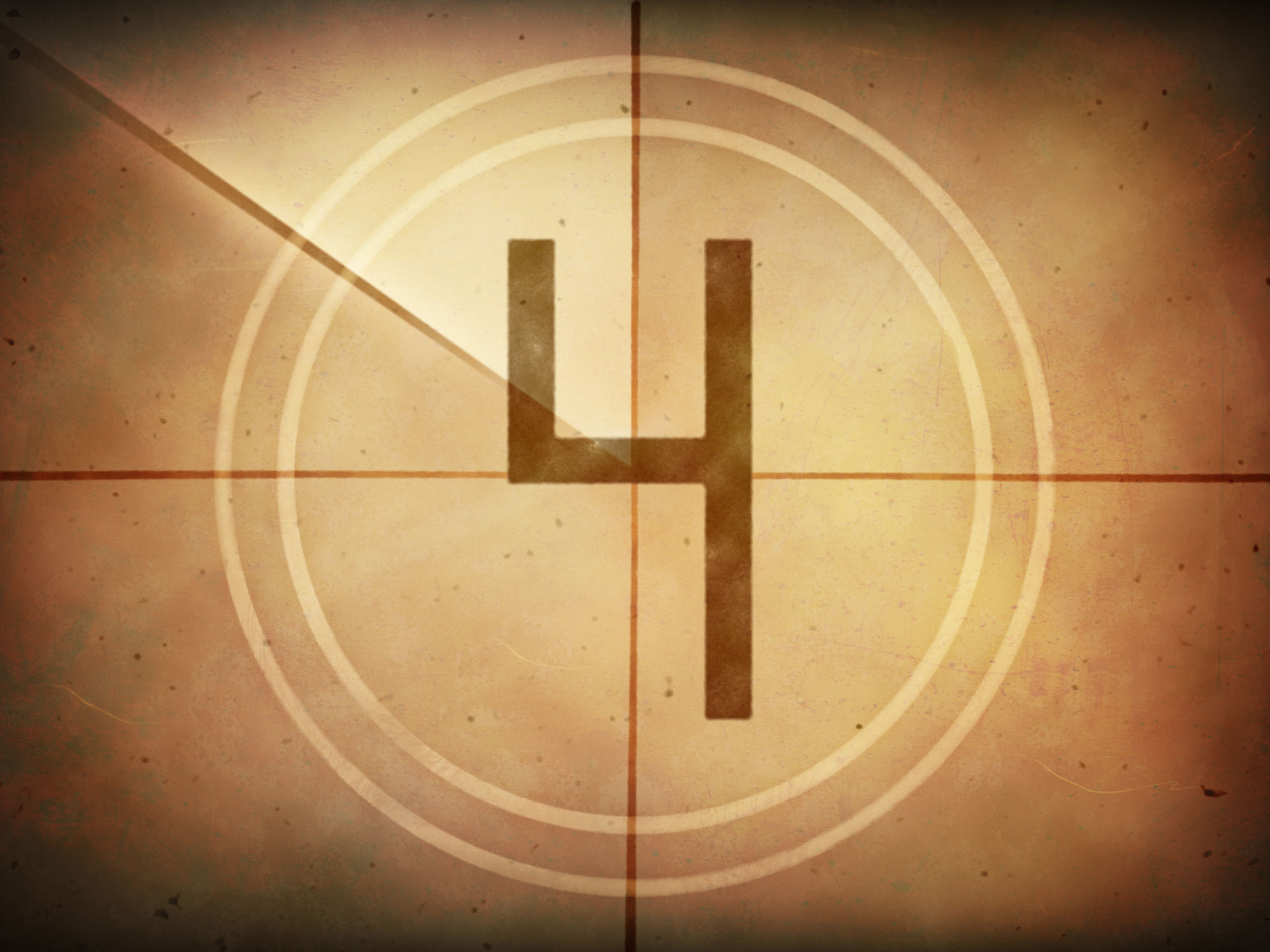 What we think affects our health and wellness and influences our behaviors, which alters our health.

But why is that so hard for us to accept?

Maybe because even within the medical community, it’s a hard sell…

It took a long time for the notion that diet affects health to take hold in the medical community in the United States. The idea of psycho-somatic pain was dismissed for decades until the mind-body connection became established as a real phenomenon.

And cancer… nearly 50 percent of cancer cases are linked to modifiable behaviors.

To be clear, it’s been proven that, in many cases, cancer can be avoided by simply changing our behaviors.

I have always been an advocate for self-directed wellness; that is, acknowledging my role in my state of health, and trying my best to take actions to better my health by changing my thoughts and behaviors.

I am not always so successful and you may struggle with this too. But if we could greatly reduce our risks for cancer by changing a few habits, wouldn’t it be well worth it?

According to statistics provided by The National Cancer Institute, over 1.5 million new cases of cancer were diagnosed in 2016. That may seem like a while ago, but it takes a while to gather and quantify this kind of data. The same year, nearly 600,000 people died from the disease. The most common cancers in 2016 included breast, lung, prostate and skin, among others.

Approximately 39.6 percent of men and women will be diagnosed with cancer at some point during their lifetimes (based on 2010-2012 data).

The American lifestyle has contributed to much of these statistics, as our modern lifestyle has led many to live a sedentary life, become obese, smoke and drink to excess, and remain bathing in the sun for too long. And it is these very things that are preventable through changes in behavior and can in themselves reduce the risk of cancer by about half.

According to a press release posted on The Daily Press regarding a study of cancer, behaviors like smoking and drinking alcohol contribute greatly to preventable cancers. In other words, they are not all inherited, as once believed.

The study, conducted by the American Cancer Society, relied on data from 2014 and was published on the subscription-based CA: A Cancer Journal for Clinicians. Researchers, including ACS chief medical officer, wanted to reevaluate the estimated causes of cancer, based on behaviors today against a 1981 British study, which attributed over two-thirds of cancer deaths to lifestyle choices, like smoking and drinking and obesity. Things have gotten worse.

All of these – nearly 50 percent of cases – could have been (and can be) prevented through changes in a few behaviors.

Bad lifestyle habits and choices, or what the study authors refer to as behaviors, are “modifiable risk factors” of diseases including diabetes, lung, liver and heart disease and cancer. These include things like quitting smoking, reducing alcohol consumption, losing weight and eating better.

When we add up the numbers from the study, we find that 45 percent of cancer deaths and 42 percent of new diagnoses of cancer could be attributed to these very unhealthy behaviors.

Related: 8 food sources identified as ‘chemopreventive’ may be future of cancer therapy

With this being the case, it should be easy to drop the cancer rate in the United States by about 50 percent… saving lives, families, and money. The problem is, behaviors are very hard to change.

There are ways to do this with an open mind and a support system. You can read about methods like setting SMART wellness goals; conducting a SWOT analysis to develop your personal wellness plan; improving your diet and losing weight.

The basic idea is to create your own state of health by reframing your thoughts and beliefs. It will take some resolve, some practice and some support. But we all need to do our best to help reduce the burden of this deadly disease by half.