Home » 4 disease-fighting diets (and the one reason they work) 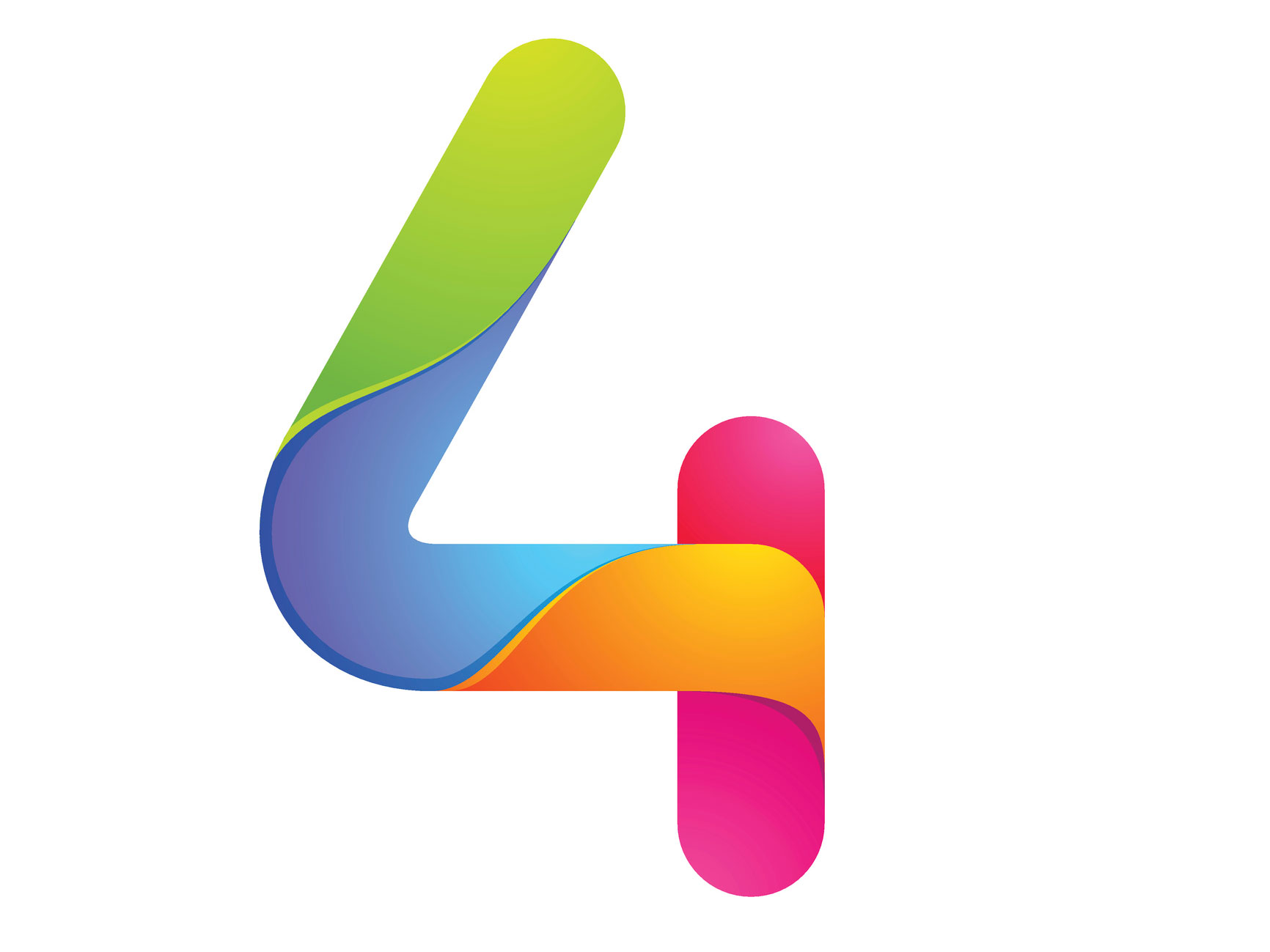 It seems like we hear about a new “perfect” diet every few months or so, one that will save us from obesity, dementia, heart disease, and all the other bad things that can come with getting older.

While the “typical” American diet, even one on the healthy end of the scale, includes a lot of meat, dairy, starches, and fats, there are five places in the world where people don’t eat much of those foods at all.

What’s always surprised me about these places is how uniform people’s eating habits are.

Maybe it’s because a lot of the food comes from local sources, or because it’s a way of eating that’s been handed down over generations, and because multi-generational living is still a way of life in places like Japan and Italy.

Regardless, science has studied these traditional diets and found proof that they are working to keep minds sharp, bodies active and hearts healthy.

So, which one is the best for you? How easy is it to follow these eating plans? And is it something you’ll enjoy enough to stick with?

To help you decide for yourself, here’s a recap of four of these diets from different parts of the world, as well as the one thing that makes any of them work better for wellness…

The health benefits of this way of eating have been studied since the 1970s, and you’ve heard a lot about it.

It’s a way of eating that’s traditional to Greece, Spain, and Italy, where cooking and eating are often a family or even a community event.

I’ll never forget a meal I had with a new friend on a trip to Italy many years ago. I was not a guest. I was invited into the kitchen to roll up my sleeves and help prepare lunch. (The meal itself lasted at least three hours!)

Each of these diets has its “signature foods.” The Mediterranean diet features fruits, vegetables, whole grains, legumes, nuts, and olive oil, with some fish, poultry and red wine, and little or no red meat, salt or sugar.

A recent U.S. News and World Report ranking placed this diet as #1, calling it “eminently sensible.” Olive oil can help with weight loss, lower the risk of heart disease, and even reverse diabetes.

Scientists actually designed this diet around the eating habits and food choices of the Nordic countries (Denmark, Finland, Iceland, Norway, and Sweden).

But instead of olive oil, it uses rapeseed oil. Also, the produce is native to the region and includes turnips, lingonberries, parsnips, and beets. Mackerel and herring are featured, as well as salmon.

Recent research indicates that a healthy Nordic diet seemed to have an impact on genes in abdominal fat, turning off genes that cause inflammation.

The Japanese island of Okinawa has a larger percentage of people living to be 100 or more than anywhere else in the world. Science attributes this largely to their diet.

The majority of the Okinawan diet (82 percent) consists of vegetables and legumes. The purple sweet potato is a staple food. Like most purple produce, it is rich in anthocyanins (antioxidants) that protect against dementia and cancer.

Okinawans also eat tofu and miso, both soy-based. They eat virtually no meat, grains or dairy. And those soy-based foods are just one reason that researchers speculate Japanese men don’t often get prostate cancer.

This diet is indeed a paradox.

While most of the healthiest people in the world center their diets on produce, grains, and fish, the French, who have some of the lowest obesity rates in the world, indulge in rich foods like butter, cheese, yogurt and chocolate… and, there’s that French bread!

But there’s a difference in how the French eat these foods. Their portions are notably smaller than anything you’d find on a plate here, and they know how to eat slowly and savor their food. As in Italy, mealtime is an event.

Also, the French walk everywhere. And they indulge in a fair amount of red wine, which has resveratrol, which according to David Sinclair, Ph.D., associate professor of Pathology at Harvard Medical School, “may have wide-ranging health effects including anti-cancer, anti-viral, anti-aging and anti-inflammatory benefits and may even protect the brain from stroke, Alzheimer’s and other neurodegenerative diseases.”

The one thing that makes these diets work

The best diet plan for you is one that you’ll follow.

If you can’t bear the thought of eating only vegetables for the rest of your life, the Okinawan diet probably isn’t for you.

On the other hand, if you need some bread in your life, take a look at how the French eat.

But the one thing that all of these populations have in common?

They are physically active. They are not couch potatoes. And this is a crucially important factor in preventing heart disease, stroke, high blood pressure, diabetes, and cancer.

So, pick the diet the feels right for you. Combine elements of several. But make sure you are physically active every single day.