Home » The 4 most common triggers of irregular heartbeat 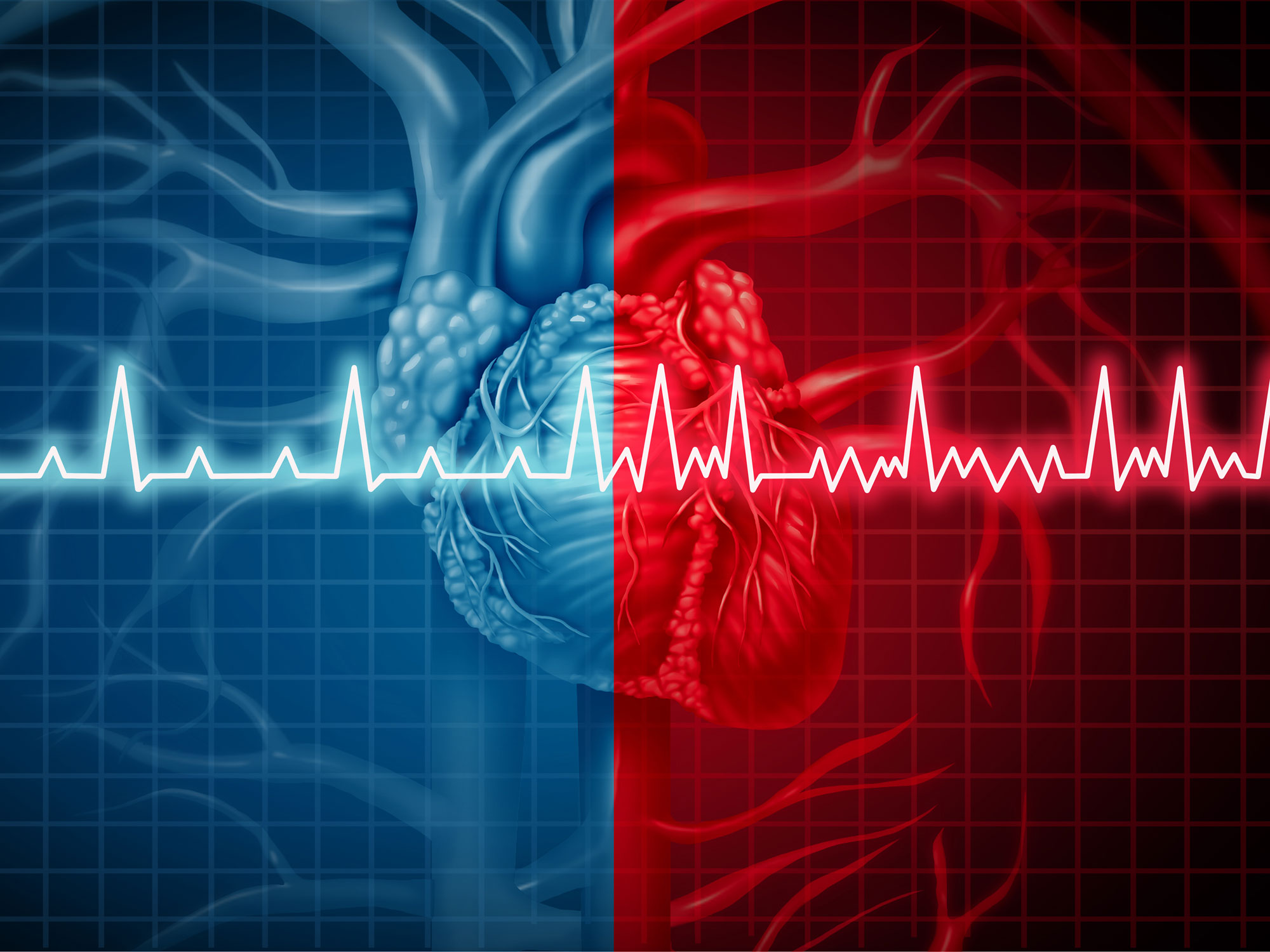 Most of us don’t even think about our hearts until we have trouble with it.

I know that was true for me…

Even though both my mom and my dad have high blood pressure and my dad even had to undergo open heart surgery, my own heart health has never really been at the top of my mind — until lately, that is.

Over the past year, I’ve developed a heart arrhythmia (where it beats irregularly, misses beats or speeds up so fast I feel like I’ve been running a marathon) and it has landed me in the emergency room and now in a cardiologist office talking about event monitors and possible procedures to fix the issue.

And, while they’re still trying to determine what the specific cause is, they think it’s probably atrial fibrillation or Afib and if so, I’m in good company since it has become incredibly common…

One in four adults over age 40 is at risk for the condition, with a projection of nearly six million people in the US alone with Afib by 2050.

That’s nearly six million people at extreme risk since when you have the condition, the electrical impulses in the upper chambers of your heart are chaotic, causing the atrial walls to quiver, instead of contracting normally and moving blood to the lower chambers. This can cause blood clots to form.

And, it’s the reason that Afib is one of the leading causes of stroke and can lead to a host of other complications, like dementia, chronic kidney disease, and heart attack.

There is good news though…

A recent study by researchers at UC San Francisco has found that there are four common triggers for most Afib suffers — triggers that are easy to modify so that you can live a better quality of life, with less risk.

What Brings on Your Afib Episodes?

Previous research had focused on what causes people to actually develop the condition in the first place. But, the UC San Francisco team wanted to do something different.

They decided to investigate specific exposures that cause an individual episode to occur.

In the HeartRhythm study, the researchers surveyed 1,295 patients with atrial fibrillation, asking them whether they had experienced an episode triggered by one of 11 potential triggers that had been identified by a patient review board.

And, not only did they find that 74 percent of patients with atrial fibrillation reported that certain triggers are likely to cause their episodes, they discovered that there are four specific triggers that most commonly result in issues for Afib patients:

The researchers also found that you’re more likely to experience an irregular heartbeat following a trigger if you’re younger, a woman or have a family history of Afib.

Related: AFIB and heart failure protection you can snack on

“Better understanding of individual-level triggers may help empower patients and represents a novel approach to improving quality of life and reducing health care use for AF,” said senior author Gregory Marcus, MD, MAS, a UCSF Health cardiologist and associate chief of cardiology for research in the UCSF Division of Cardiology.

So, if you live with an irregular heartbeat, as I do, pay attention to the triggers that may behind your episodes of Afib. All four of the most common triggers are easy to avoid if they result in issues.

It is possible to have multiple triggers as well so be on the lookout. My doctor suggested keeping a journal of when I experience an irregular heartbeat and what I ate, drank or did prior looking for a common cause and I urge you to do the same.