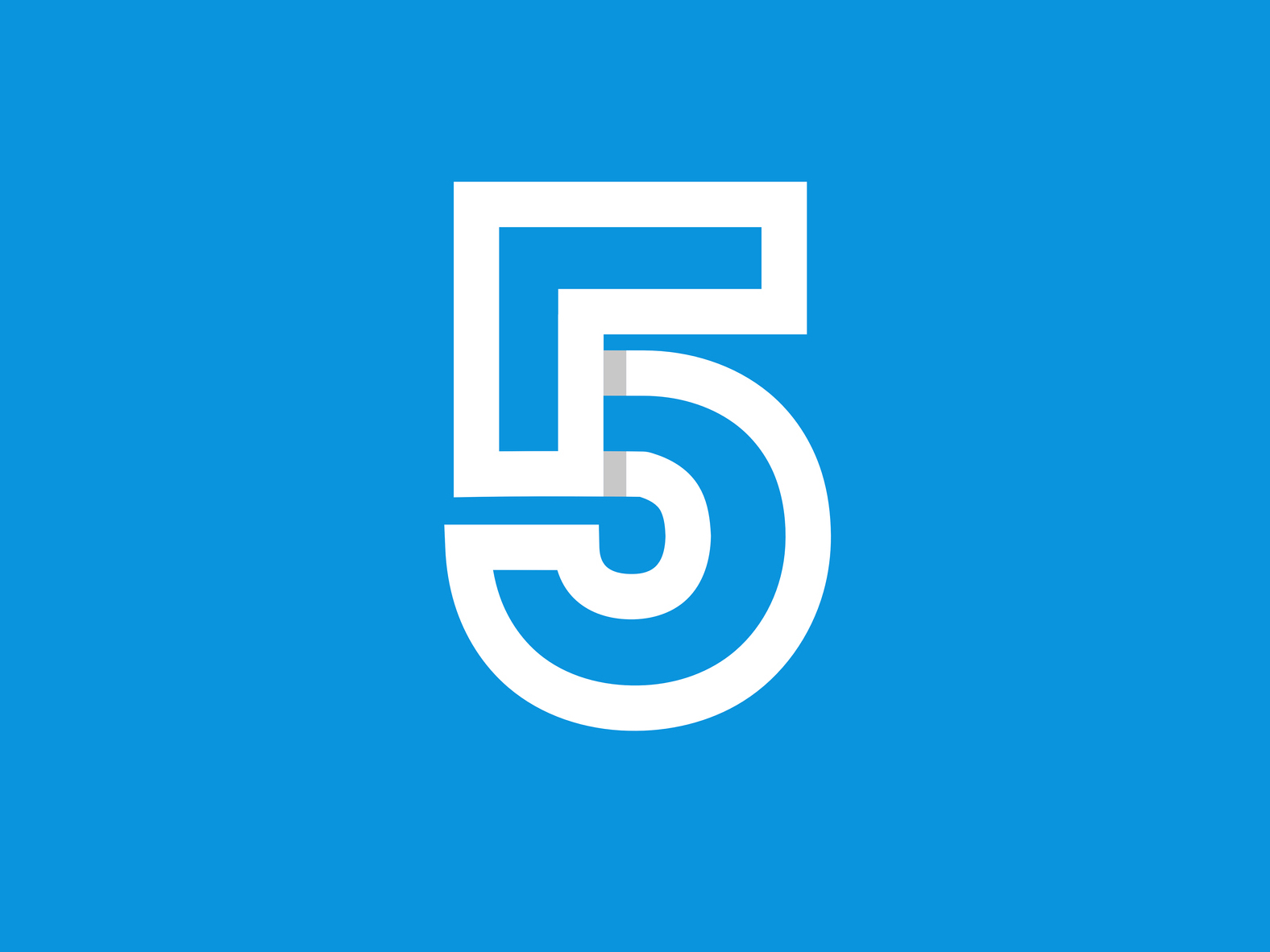 When we think about Alzheimer’s, most of us think of things like forgetting where we put our keys or what we wrote on the grocery list, missing bill payments or leaving the stove or the oven on when we leave the house.

And, then there’s the memory loss that involves our own past and even the names of our kids or spouse.

In fact, researchers at the University of California in San Francisco (UCSF), working with the Brazilian Biobank for Aging Studies at the University of São Paulo have discovered that there are five early warning signs that you could be developing Alzheimer’s that have nothing at all to do with memory loss.

Science has been working to find ways to diagnose Alzheimer’s earlier and more accurately for years. That’s because the earlier someone with dementia is diagnosed, the sooner they have access to therapies that can improve their cognitive function and with it their quality of life.

Yet, early diagnosis has remained a challenge since there’s still not a definitive test for the disease and diagnosis generally begins by eliminating all other possibilities.

That’s why Dr. Lea T. Grinberg and her team at UCSF set out to discover if there were signs doctors could use to point them toward a diagnosis prior to memory loss becoming severe.

The scientists autopsied the brain tissue of 1,092 adults who died in São Paulo over the period of a decade. Of those brain samples, only 455 of the deaths were possibly related to Alzheimer’s.

The researchers then assessed the neurodegeneration in the brains associated with the disease such as tau tangles and beta-amyloid plaques and performed a psychiatric inventory of the patients’ medical record history.

Symptoms associated with early Alzheimer’s include:

As Alzheimer’s progresses, the chance of agitation continues to increase. Then, eventually, there are changes in cognitive ability and memory issues.

According to Dr. Grinberg, “It suggests these people with neuropsychiatric symptoms are not at risk of developing Alzheimer’s disease — they already have it.”

Take action to save your brain

So, if you’re experiencing any of the five neuropsychiatric symptoms that are now a known harbinger of Alzheimer’s, the time to consult your doctor is now, before any possible future memory loss sets in.

It’s also vital to do everything you can to protect and preserve your brain health.

Steps to take include:

Alzheimer’s doesn’t start with memory loss but with much more subtle signs that can be easily missed or mistaken for another condition. Know the five symptoms that give you an early warning, talk to your doctor if you experience them and use the tips above to preserve your brain health and protect your memories.