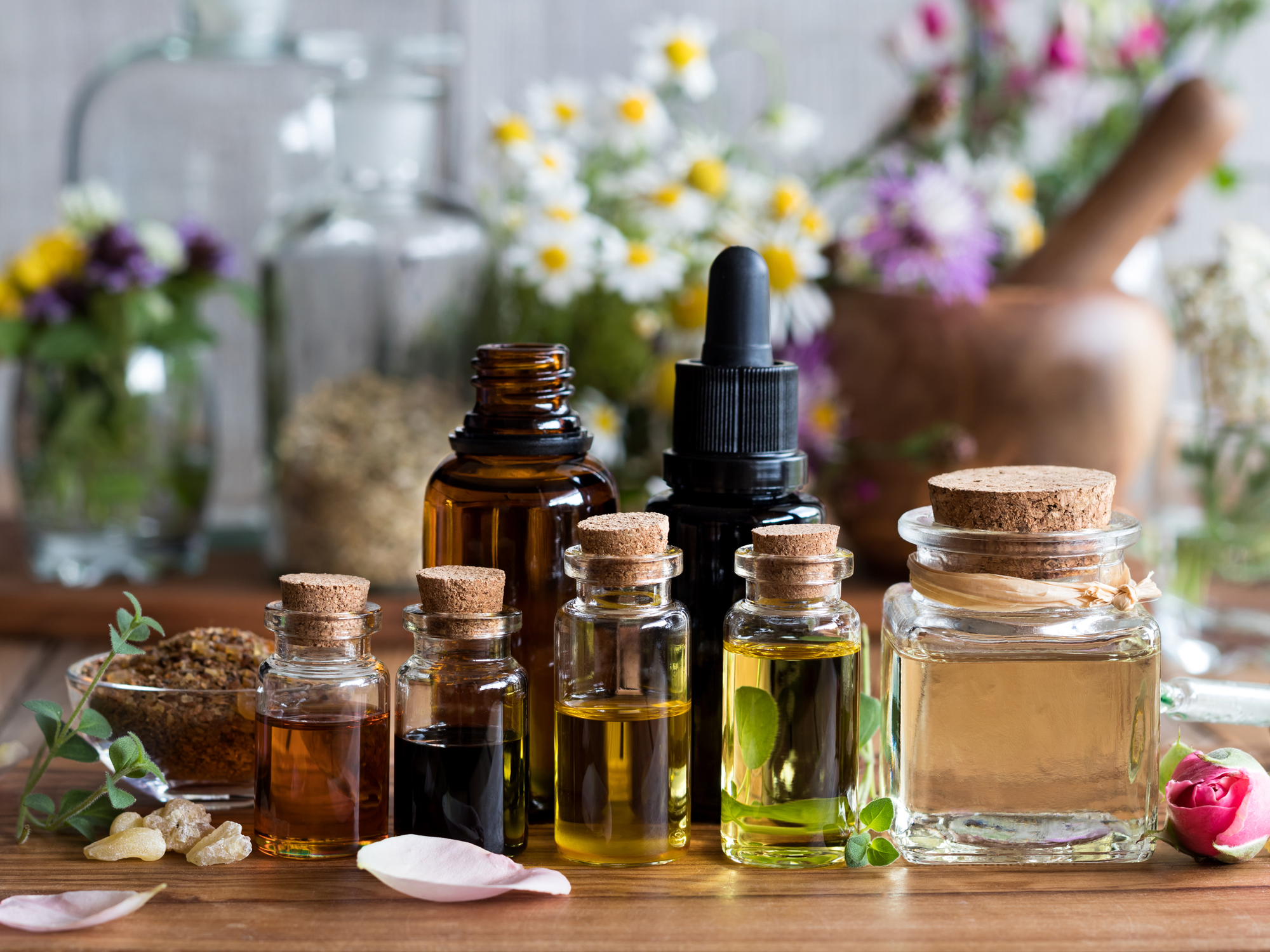 Antibiotics don’t do the trick for a lot of people with Lyme disease.

Even if you get antibiotics right after your tick bite, you could still be among the 10 to 20 percent of people who deal with chronic symptoms after Lyme disease treatment.

You could also be one of the many people who don’t know they got bit by a tick, never develop a bullseye rash and don’t realize they’ve been infected with Lyme disease until months or years later when they develop mysterious symptoms.

Sometimes people in these situations turn to long-term antibiotics to heal their Lyme disease. But taking antibiotics long-term comes with dangerous side effects, like antibiotic resistance and increased susceptibility to other serious infections. Plus, they don’t always work. That’s why alternative treatments for Lyme disease are so important.

Related: The case for chronic Lyme: Another antibiotic fail

Luckily, science keeps unveiling potential treatments in the fight against chronic Lyme. And a recent study from researchers at John Hopkins and Harvard shows essential oils are among the most promising…

It’s common knowledge that certain essential oils are antibacterial. There’s also anecdotal evidence that people with Lyme disease can use bacteria-fighting essential oils to improve their symptoms. But there haven’t been many scientific studies on essential oils and Lyme disease. In fact, up until recently, there was only one, and it only examined the potential of one essential oil — Cistus creticus.

Luckily, a recent study from researchers at John Hopkins and Harvard looked at 34 essential oils to see which ones packed a punch against Borrelia burgdorferi, the bacteria that causes Lyme disease. In the end, they narrowed their list down to five essential oils that are extremely effective at fighting this dangerous bacteria…

They found that these five oils help kill a relentless form of bacteria known as persisters. Persisters are bacterial cells that stick around in your body for a long time, because they manage to evade your immune system and, in some cases, are resistant to antibiotics.

Researchers found that the five essential oils listed above killed persisters in a laboratory setting more effectively than the antibiotic typically used against persisters, daptomycin. And they killed these persisters even when used at low concentrations, like .25 percent.

A few of these essential oils had another powerful skill — they fought bacterial biofilms. Biofilms are a thin layer of bacteria that adhere to tissues in your body. Antibiotics typically can’t touch these biofilms, because the bacteria in them is notoriously antibiotic-resistant.

Now, this study was performed in a lab, so these essential oils were added to petri dishes to fight bacteria. It’s hard to say at this point in the research how they would affect an actual person dealing with Lyme disease. But essential oils are easy to get your hands on and extremely safe at reasonable concentrations. So why not try them?

If you do want to use essential oils in your Lyme disease treatment plan, I recommend getting in touch with an integrative or holistic doctor who can guide you. Some essential oils can be taken orally, like oregano oil and cinnamon bark oil, but need to be diluted with a carrier oil, like coconut oil. Wintergreen and citronella should not be taken orally, but might afford some help mixed with a carrier oil and applied topically.

You can also take a look at Easy Health Options contributor Dr. Isaac Eliaz’s Comprehensive approach to defeating Lyme disease. Hopefully, with some expert guidance and the right combination of therapies you can get your health back on track!