Home » 5 factors that can crush genetic risks for Alzheimer’s 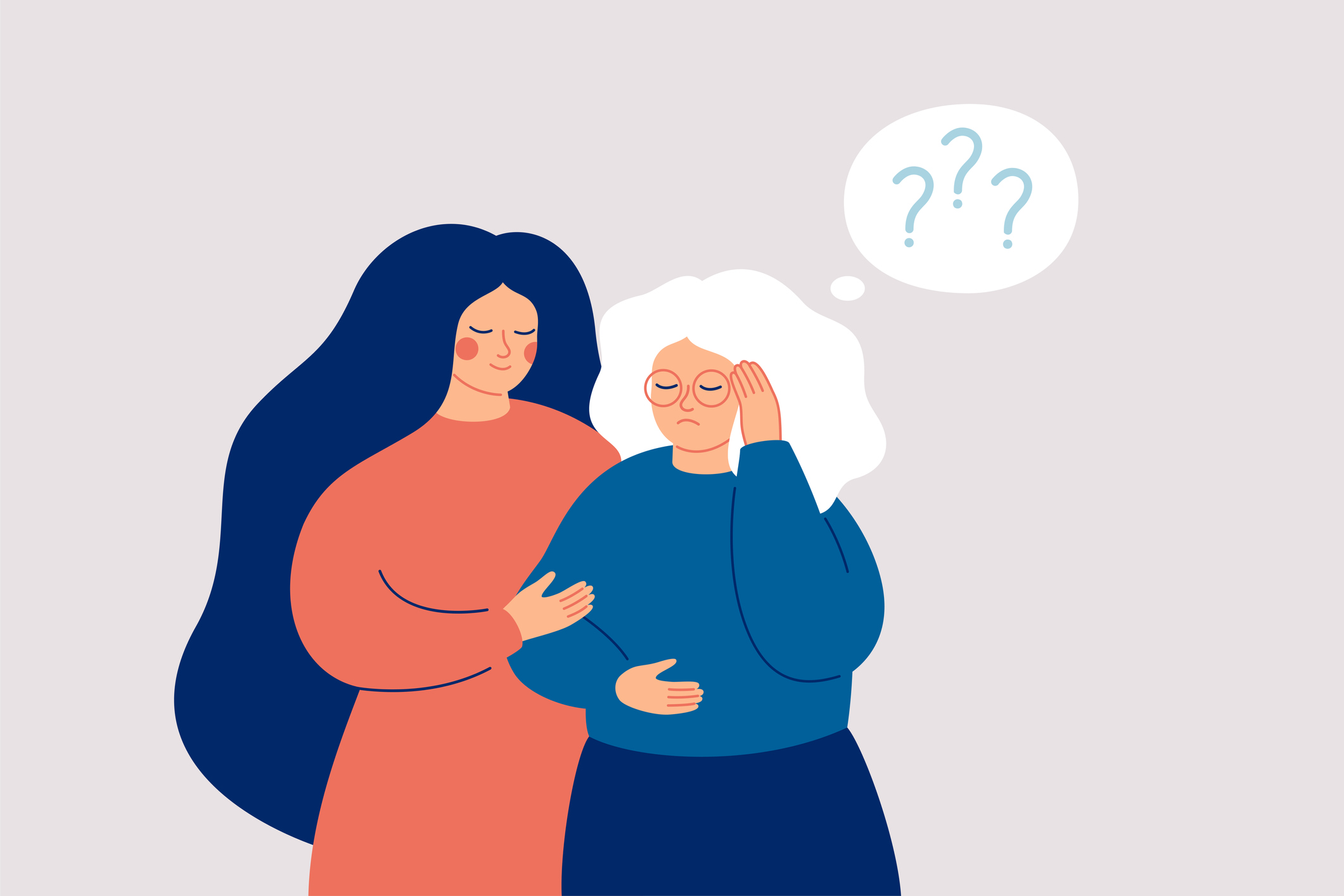 We all want to live a long and healthy life. And we all want to avoid falling into the pit of memory loss and debilitation known as Alzheimer’s disease.

Our genetic makeup plays a role in how well we fare. Some of us are predisposed to Alzheimer’s because we carry a gene variant known as APOE-E4.

But can a healthy lifestyle overpower this genetic tendency? Can we save ourselves from cognitive decline, even when it seems to be our inheritance?

Chinese researchers have explored just that question and have come up with some extremely encouraging results.

Even octogenarians can avoid Alzheimer’s with healthy habits

Researchers at Duke Kunshan University in China took a look at whether a healthy lifestyle could lower the risk of Alzheimer’s in adults 80 and over who carried the APOE-E4 gene.

They examined data from 6,160 adults aged 80 or older who had participated in a larger, ongoing study known as the Chinese Longitudinal Healthy Longevity Survey.

Previous studies had shown that a healthy lifestyle could trump genetic risk when that risk was relatively low. These researchers wanted to find out if this was also true for adults who are at higher genetic risk of developing Alzheimer’s.

Their investigation showed that the link between lifestyle and cognitive impairment was strong, regardless of whether the APOE-E4 gene was present.

This means that even if you’re genetically at risk for Alzheimer’s, maintaining a healthy lifestyle can significantly shift the odds in your favor, and make it probable that you’ll stay cognitively intact well into old age.

So what makes up a healthy lifestyle?

A 2020 study funded by the National Institutes of Health found that people who adhered to at least four of the following five healthy lifestyle factors lowered their risk of Alzheimer’s by 60 percent, as compared to those who followed none or one.

The five lifestyle factors are:

As its name implies, the MIND diet focuses on foods linked to brain health, including green leafy vegetables, nuts, berries and whole grains.

To follow the MIND diet, be prepared to give up some unhealthy foods, or to cut WAY back on them. Red meat, butter, cheese, pastries and sweets, fried food, fast food, and processed foods are all no-no’s if you want to protect your brain.

Healthy lifestyle and the risk of Alzheimer dementia: Findings from 2 longitudinal studies — Neurology

What Do We Know About Diet and Prevention of Alzheimer’s Disease? — National Institute on Aging