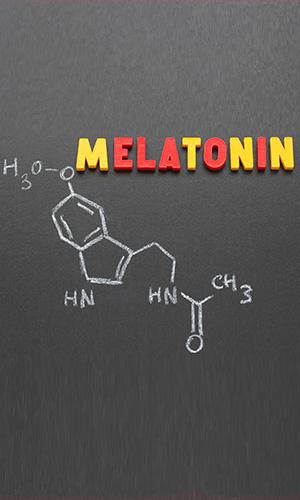 Melatonin is an insomniac’s dream. This natural wonder is great for helping you get to sleep and unlike most prescription medications your doctor doles out, and some over-the-counter sleep aids, it’s non habit-forming. Isn’t Mother Nature just grand?

But there are even more great reasons to supplement with melatonin: It just may be the single most powerful anti-aging supplement you can take.

Your body naturally produces melatonin, but like many things, it produces less as you age. Scientists have begun to realize the significant effect declining levels of this special hormone has on our aging process. Preclinical studies have shown that melatonin increased the lifespan of animals by 20 percent — and that’s a big deal. But even bigger is that it prolonged their youthful characteristics in the process.

In fact, there are myriad ways that melatonin can combat the aging process and promote your good health: