Home » 6 cancer warning signs that are easy to overlook 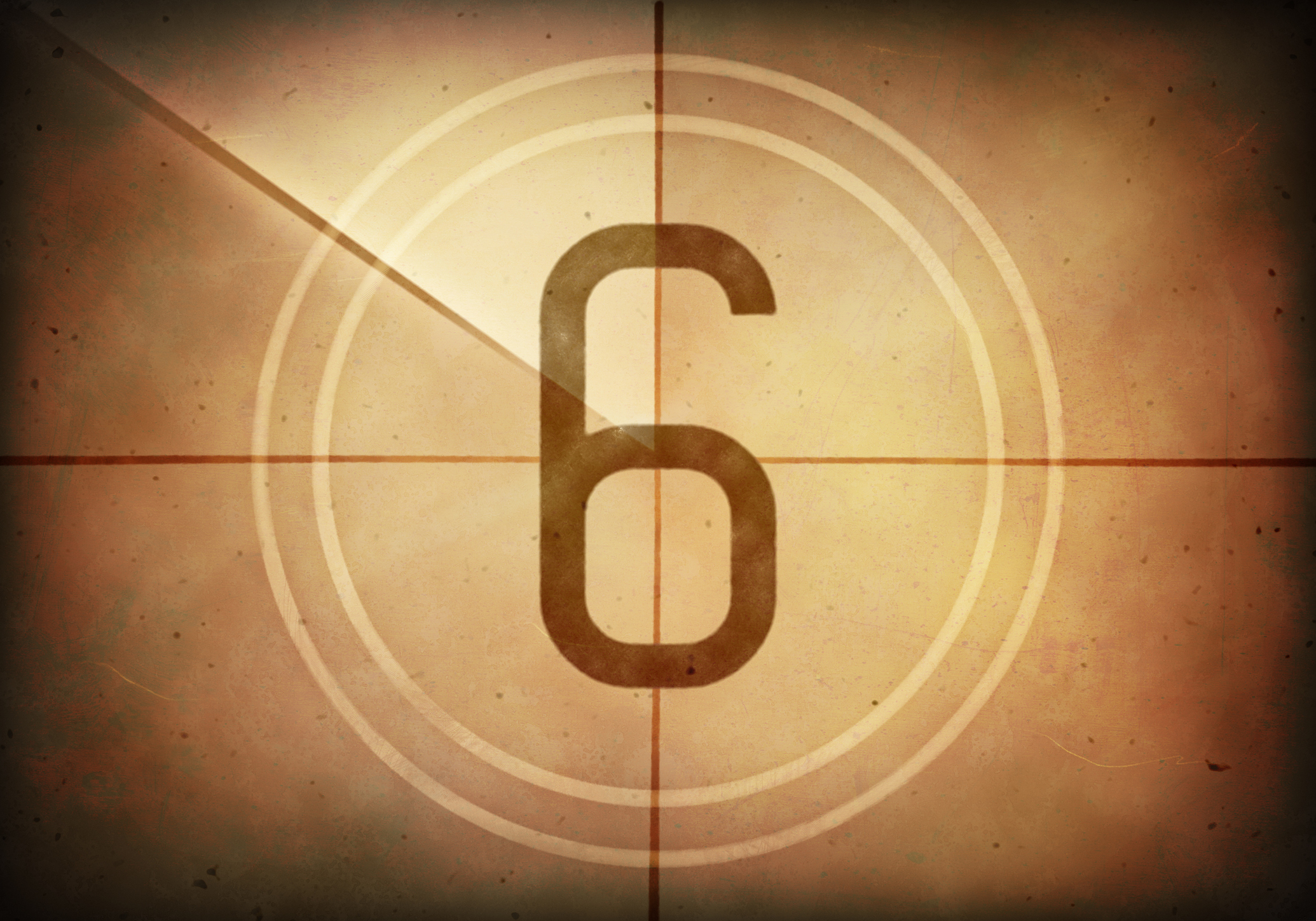 I’ve got some good news for you…

According to the American Cancer Society, the death rate from cancer in the U.S. has dropped by 27 percent over the past 25 years.

That’s great news. Overall, fewer people are dying from cancer each year thanks in part to fewer smokers as well as better and earlier detection and treatment options.

Unfortunately, that good news is balanced out by some bad.

While the rate of people dying from cancer is going down, the number of people being diagnosed with certain types of diseases actually went up last year. Types of cancer on the rise in 2019 included liver, endometrial, pancreatic and thyroid cancers, as well as melanoma.

Even with the increase in early detection diagnostics for certain cancers, like breast, prostate and colon cancer, many cancers are still not diagnosed until the disease has progressed to more advanced stages. Even worse, many symptoms of cancer are subtle and easily overlooked.

That’s why we’ve put together a list of six symptoms that doctors say patients often miss to help you avoid being caught in this nightmare scenario:

If you’re like me, you wouldn’t object to losing a few pounds without trying.

But doctors say that if you’re not actively trying to lose weight yet seeing the numbers on the scale falling, it’s time to get checked.

In fact, the American Cancer Society says that an unexplained weight loss of 10 pounds or more may actually be one of the first signs of cancer.

Occasional bloating after eating that microwave bean burrito might be normal. However, if you notice persistent abdominal bloat that came on out of nowhere, cancer could be to blame.

Related: How to learn more about alternative cancer therapies

That’s because according to Harvard Medical School, that protrusion and feeling of fullness can be a sign of numerous types of cancer, including:

So, if you’re bothered by bloating, going to see your doctor sooner rather than later should be on your to-do list.

Changes in skin tone often occur as you age. But a shift to yellow or orange is anything but normal.

This skin color change is associated with bile duct tumors.

This happens because when your bile duct is blocked by cancer, the backup of bile (and its yellow pigment) causes changes in the color of your skin and even the whites of your eyes.

Respiratory viruses are going around right now and could leave you with a chronic cough.

However, if you develop a new cough that just won’t go away (in the absence of a viral or bacterial infection) it could be an early sign of lung cancer.

Another sign to look for with this type of cancer is pain in your back or shoulders that gets worse when you cough, laugh or even take a deep breath.

While acid reflux or GERD is an extremely common problem (with over 15 million Americans living with daily heartburn), it could also be a sign of cancer.

Medical experts say that if you have been dealing with heartburn at least three times a week for three weeks, esophageal and stomach cancer are both possibilities that need to be ruled out.

Other symptoms can include feeling like food is sticking in your throat and indigestion.

Related: Remove these cancer-growing medications from your medicine cabinet now

Numbness, tingling or pain in your hands and feet (known as peripheral neuropathy) can be caused by numerous conditions from diabetes and thyroid problems to vitamin deficiencies.

But it can also be caused by a number of different cancers, including spinal cord or prostate tumors, myelomas and leukemia.

So, if you’ve been experiencing changes in sensation in your extremities and haven’t seen your doctor yet, it’s time to schedule a visit.