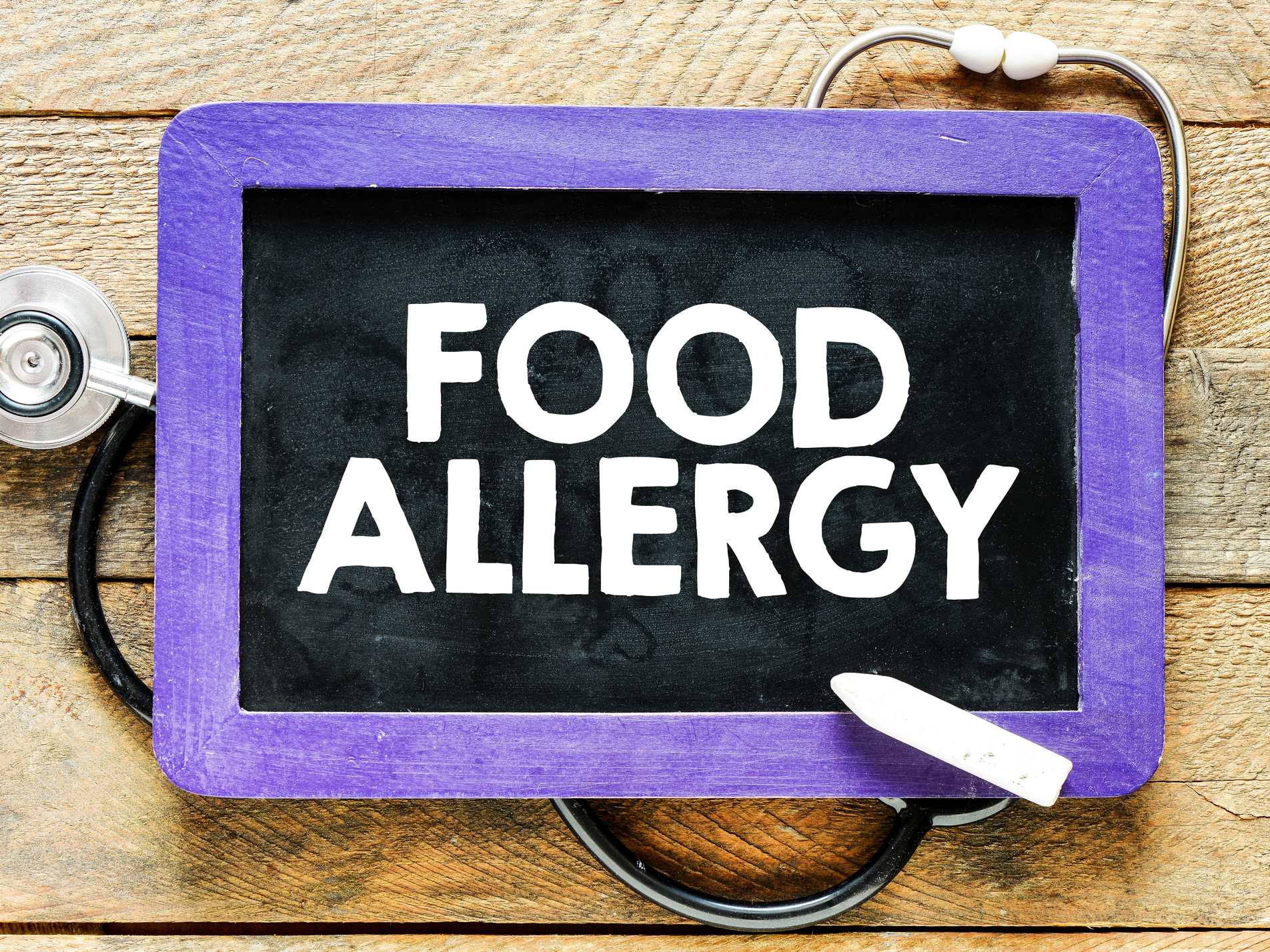 As the years go on, we learn more and more about a mysterious and potentially devastating disease…

For a long time, scientists suspected that MS was caused by a combination of environmental and genetic factors. But more recently we’ve learned that there’s a link between MS and several specific risk factors, like:

People in online forums talk about how cutting out certain foods reduced or eliminated their MS symptoms.

Natural health gurus and nutritionists write blog posts, articles and books about the connection between food allergies, inflammation and autoimmune disorders like MS.

But there hasn’t been much scientific evidence proving this connection. Until now…

A new study published in the Journal of Neurology Neurosurgery & Psychiatry found that people with MS and food allergies were more likely to have MS flare ups and visible disease activity in MRI scans.

The study included 1,349 adults with MS, 238 of whom also had a food allergy. Researchers examined how many relapses they had over the course of 16 years. They also looked at disease activity that showed up in MRI scans during that time and they asked participants how they felt during that time.

“Our findings suggest that MS patients with allergies have more active disease than those without, and that this effect is driven by food allergies,” the researchers wrote.

But why do food allergies drive MS symptoms? Does it all come down to inflammation like many health gurus say? Or is there another explanation?

Related: The subtle impact of allergies

Researchers think it could be inflammation. But it could also be gut bacteria….

Figuring out your food allergies

Here’s the thing about this study…

Researchers didn’t determine whether people who avoid foods they’re allergic to are healthier than people who don’t. But it’s scientifically proven that allergic reactions caused by food (or anything else, for that matter) trigger an inflammatory response in your body. And inflammation plays a humongous role in all autoimmune disorders including MS.

So, it stands to reason, that steering clear of foods you’re allergic to could improve your MS, not to mention your overall health.

If you have MS and you’ve never been tested for food allergies, give it a try. The most common food allergens are:

But technically, you can be allergic to any food. So, it makes sense to get a comprehensive food allergy test.

Some people also try an elimination diet, where they eliminate potential allergens and then slowly reintroduce these foods to see how they affect them.

If this sounds appealing to you, look into the Whole 30 diet. It’s a 30-day diet that can give you the real scoop on how your body is responding to different foods.