Home » The most critical habit for maintaining your brain power 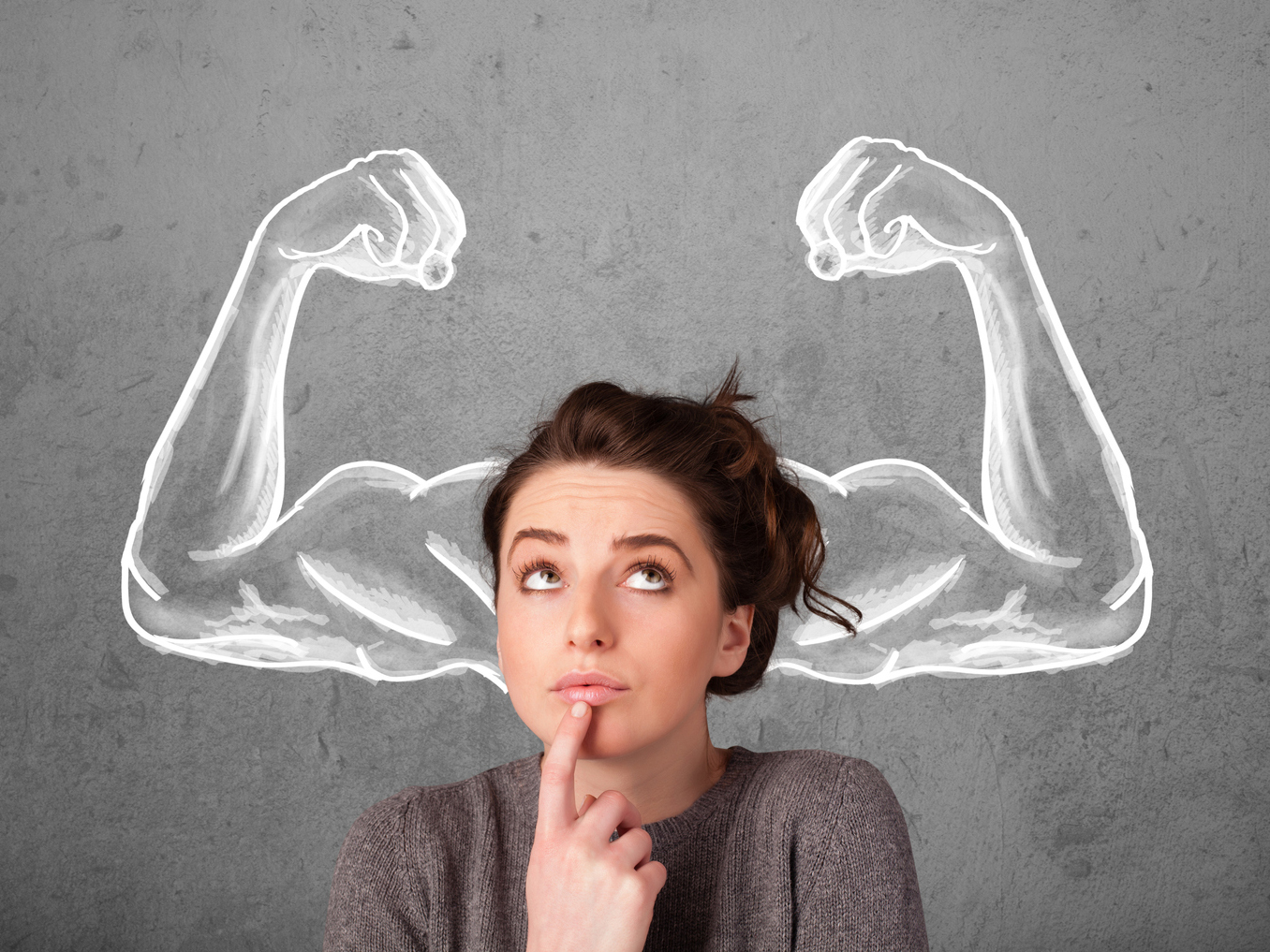 There are plenty of ways to reduce your risk of serious cognitive disorders like Alzheimer’s. And you’ve probably read about many of them — herbs, meditation practices, special diets.

But the fact is, most of us won’t get Alzheimer’s…

Alzheimer’s only strikes about 10 percent of people over the age of 65. The other 90 percent never end up with this devastating disease.

Of course, just because you’re Alzheimer’s-free, doesn’t mean you get off scot-free…

Many of us develop some cognitive impairments as we age. These issues are nowhere near as scary as Alzheimer’s, but they take a bite out of your quality of life nonetheless.

The answer is simple:

Go for a walk or bike ride.

A new study found that aerobic activities like these can prevent or even reverse those common cognitive impairments that pop up with age.

What a difference exercise makes…

Even though most people will never develop dementia, plenty of people will develop cognitive impairments of some sort.  These impairments include difficulty concentrating, making decisions or remembering things.

Researchers from Duke University Medical Center found that older adults with cognitive impairments brought their brain power back by getting aerobic exercise three times per week.

The study included 160 people who were an average of 65 years old. They all had cognitive impairments and were sedentary at the start of the study.

Six months later, only people who exercised saw improvements in their cognitive abilities…

Related: Double the heart-healthy benefits of exercise without working harder

They saw improvements in something called executive function. Executive function includes your ability to pay attention, manage time, switch focus, plan, organize, multitask, remember details and avoid saying or doing the wrong things. So, it has a big impact on your life.

But here’s what’s even more amazing…

That’s amazing. Especially when you consider that people who only received health education saw their executive function decline in those six months.

So, what type of exercise should you do to experience similar results?

Well, in the study, people exercised three times per week for 45-minutes. They did a 10-minute warm-up followed by 35 minutes of aerobic exercise, like walking, jogging, or cycling on a stationary bicycle.

So, whether you’ve already noticed your cognitive abilities slipping or you want to prevent cognitive decline before it starts, make these simple changes now and set yourself up for a future filled with cognitive health.