Home » The bigger this body part, the smaller your stroke risk 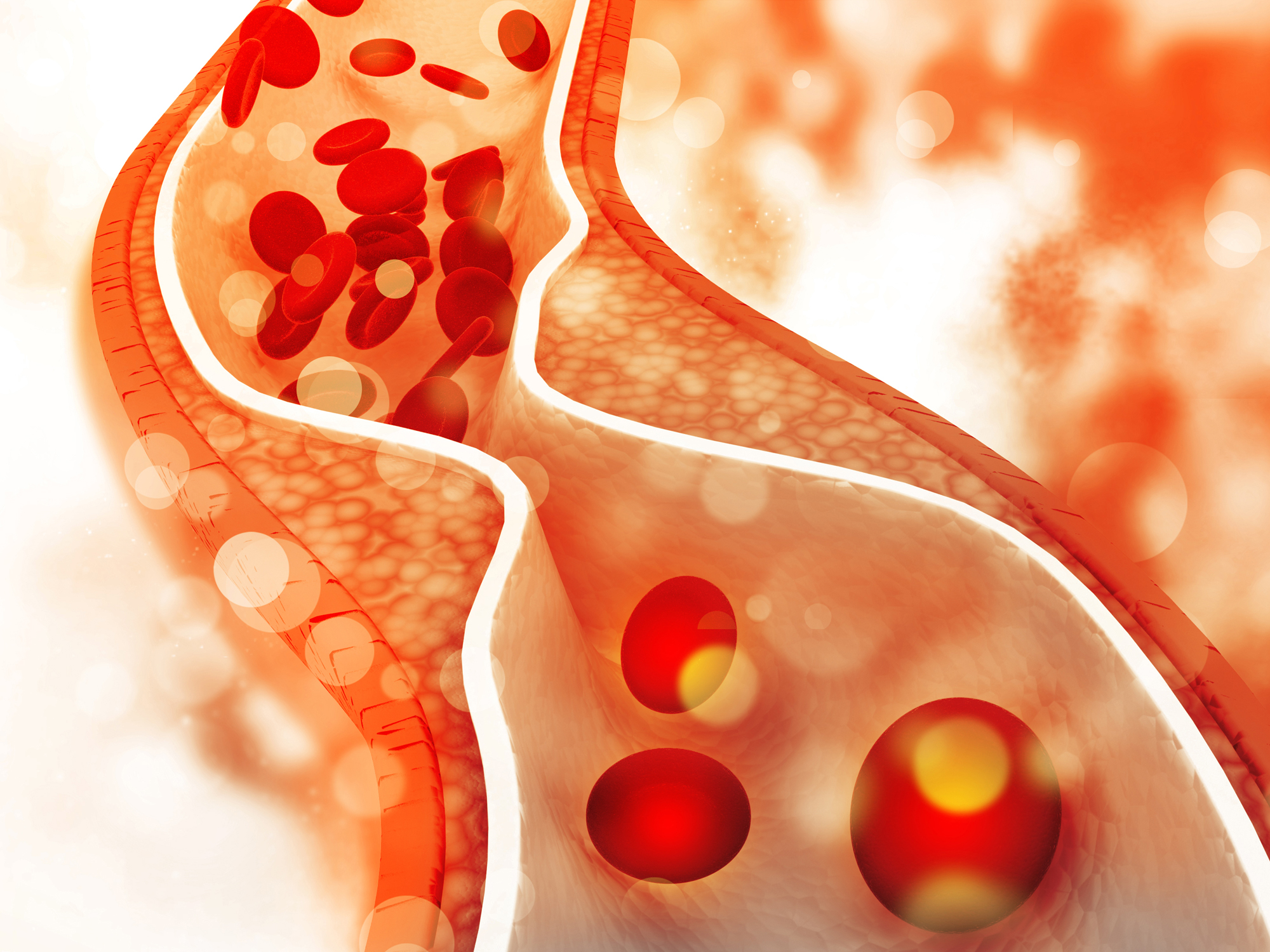 As women, it’s been drilled into our head that slim calves are sexy… so much so that some women go under the knife for calf reduction surgery.

They’ve been told thick, muscular calves are attractive and masculine. So, men with thin calves will spend hours in the gym trying to bulk up or may even resort to calf implants.

Going under the knife comes with serious risks. And although exercise can make some difference in calf size, it largely comes down to genetics.

So, just be happy with the calves you have. Don’t let society tell you there’s something wrong with your lower legs (or any other body part, for that matter).

But aesthetic concerns aside, there is one health reason to give your calf size a second thought… especially if you’re a man.

Use your calf size to size up your stroke risk

Back in 2008, researchers from Broussais Hospital in France uncovered an alarming connection between calf size and stroke risk in men.

Their study included 6,265 men who were 65 years or older. They determined that men who had a larger calf circumference (a.k.a. bigger calves) also had fewer plaque deposits in their arteries.

Fewer plaque deposits mean a lower risk for carotid artery disease (the narrowing of the blood vessels in the neck that carry blood to the brain) and stroke.

But why would this be the case?

Well, there are a few potential reasons…

Related: The lazy man’s way to lower stroke risk by 60%

One possibility is that larger calves give the body more space to store fat, so it’s not circulating in the bloodstream and clogging up your arteries.

Another possibility relates to muscle mass. People with bigger calves tend to have more muscle mass throughout their body, and higher muscle mass is tied to lower stroke risk.

Should you be concerned about your calf size?

If you’re a man with small calves, don’t worry. Big calves aren’t always better. Even though men with big calves have a lower stroke risk, they also have a higher risk of nonalcoholic fatty liver disease, which is dangerous too.

What’s most important, regardless of your calf size, is eating healthy and exercising. That will slash both calf-size related risks I mentioned significantly. Exercising, in particular, wards off the muscle mass loss that strikes everybody with age, which means it can help keep your calf size (and stroke risk) stable as people around you are losing calf circumference (and gaining stroke risk). If you want to build calf strength specifically, add some running, biking or anything that involves jumping (like jumping jacks or jumping rope) to your regular exercise routine.