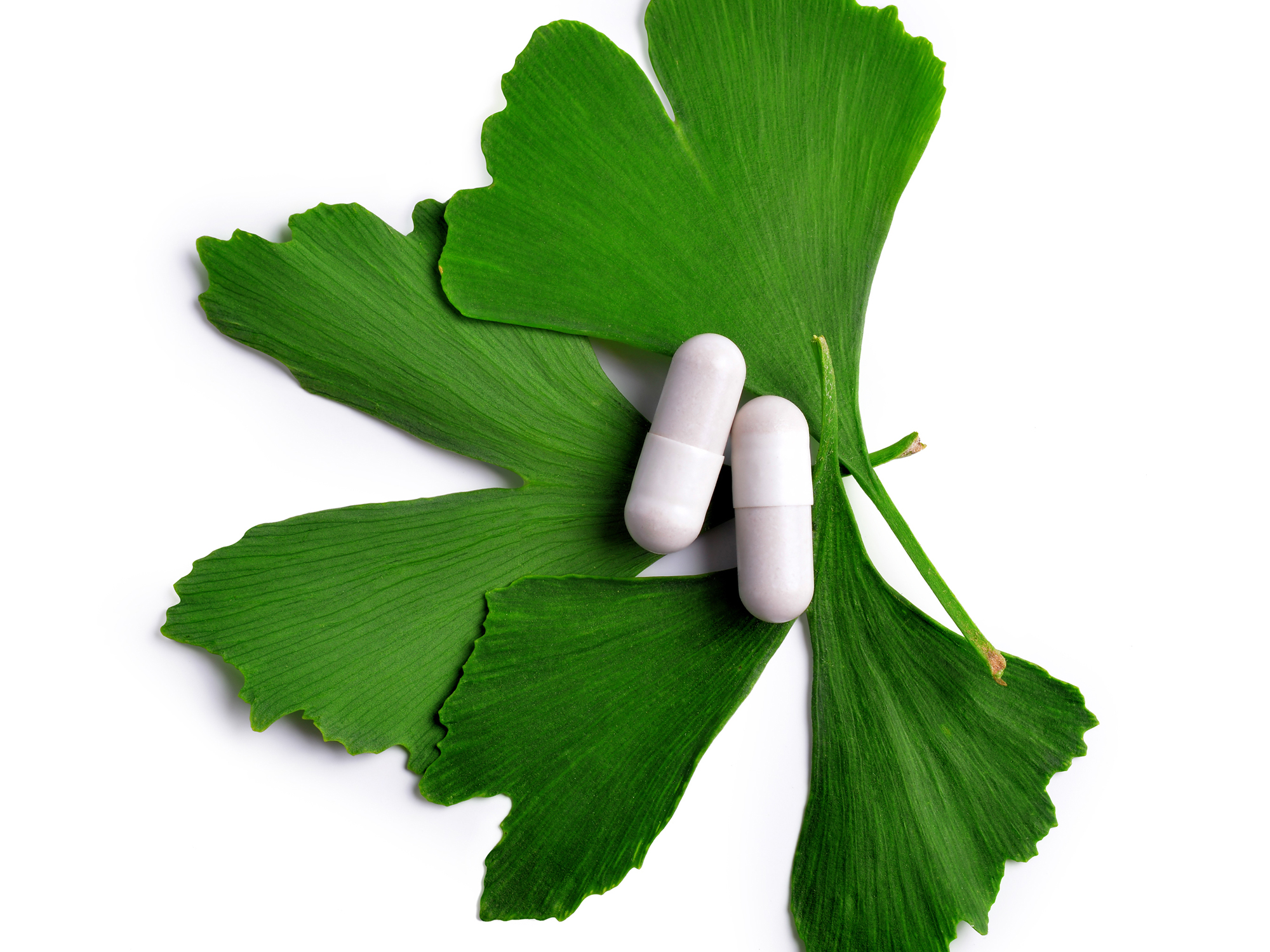 On August 6, 1945, Akihiro Takahashi was 14 years old. As he left school, he was knocked unconscious by the deafening roar and blinding flash of light he would later learn was the detonation of the atomic bomb dropped on Hiroshima.

Suffering burns and loss of skin to his arms, Akihiro Takahashi survived, perhaps because his school was a mile from the epicenter of the bomb blast, where more than 140,000 men, women and children were instantly killed.

That anyone or anything could have survived there would have been nothing short of miraculous.

But, just a few short weeks after the bombing, the site was examined, and amazingly, there were survivors…

Akihiro Takahashi grew to become director of the Hiroshima Peace Memorial Museum, where three out of those six trees were the centerpiece of the memorial, and his pride and joy. Together, they had survived.

But these trees had not just survived an atomic bomb.

These were ginkgo trees, a species that dates back over 270 million years.

Unsurprisingly, considering the longevity and hardiness of this amazing plant species, numerous researched healing “superpowers” are attributed to these living fossils.

8 ways this living fossil might pass on its longevity

Ginkgo biloba, the name for the extract collected from the dried leaves of the ginkgo, has been a staple of Chinese medicine for centuries.

Here are eight reasons it has such a healthy reputation…

Antioxidant power. Antioxidants in the foods we eat can protect us from the free radical damage that is the result of exposure to environmental toxins.

Ginkgo contains high levels of flavonoids and terpenoids, also found in foods like lemons, olive oil and apples. Terpenoids are known for their anti-cancer and anti-aging powers.

Inflammation fighter. When combined with the medicinal mushroom cordyceps,  ginkgo biloba extract has been shown to reduce inflammation in patients undergoing blood transfusions.

Brain protector. At least a dozen studies have highlighted the way ginkgo biloba protects the brain from ongoing damage in patients with various neurological diseases, including multiple sclerosis and Parkinson’s disease.

A recent Japanese study concluded that taking 240 mg of ginkgo biloba daily had a greater effect on dementia symptoms than taking a placebo.

In another study, ginkgo biloba improved mental efficiency in healthy elderly subjects, suggesting it would be helpful in heading off cognitive decline early in the process of developing dementia.

Vision restorer. As a result of its protective effect on the ganglion nerve cells in rats, researchers are hopeful that ginkgo biloba extract can be an effective alternative preventive for glaucoma, as well as a way to keep existing glaucoma from growing worse.

The antioxidants in ginkgo neutralize free radicals that destroy brain cells, making it an aid to memory and cognitive function.

However, it’s best to avoid energy drinks and bars that claim to harness the memory-boosting power of ginkgo because they usually contain other ingredients, like massive amounts of caffeine and sugar. It’s best taken in supplement form.

Infection fighter. One study showed that ginkgolic acid was able to slow the growth of three strains of Staphylococcus aureus bacteria by inhibiting the formation of the sticky biofilms that allow bacteria to cling to internal organs.

Ginkgo is available in capsule or tablet form, as a liquid or as leaves that can be used to make tea. But ginkgo leaves are expensive and unscrupulous manufacturers sometimes adulterate ginkgo supplements with buckwheat extract. Do your homework before purchasing.

Blood thinners, NSAIDs (Ibuprofen) and SSRIs (antidepressants like Zoloft and Prozac) may interact badly with ginkgo. Side effects could include nausea, headaches, stomach pain and rashes. See your doctor before using ginkgo with any of these medications.