Home » How much can organic eating lower your cancer risk? 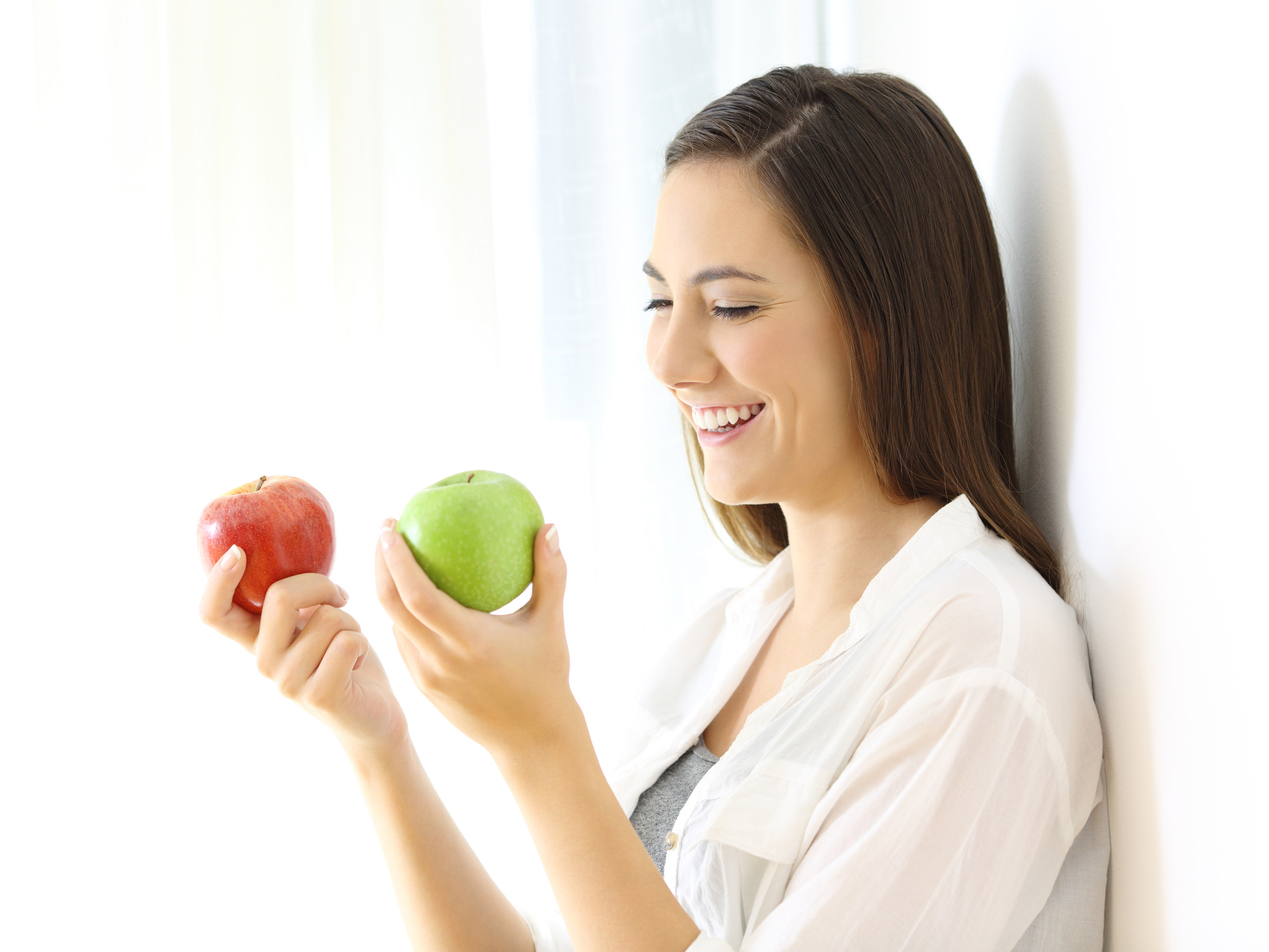 When you buy organic pears for $2.69 a pound and a $6 carton of organic, pasture-raised eggs, you may find yourself wondering…

Is eating organic food really worth the investment?

I mean, whether you eat an organic or conventional apple with your lunch every day, you feel the same. So, why spend the extra money on organic food?

Organic eating is more of a long game than a short game. And if you stick to your organic shopping habits for the long run, you’ll experience a benefit that’s worth every penny you spent on those organic pears, eggs and apples… a lower cancer risk.

Protect yourself from several cancers by eating organic food

Next time a skeptic tells you the health benefits of organic eating are BS, here’s a study you can share with him…

They looked at health and diet data from 68,946 French adults who were tracked for an average of 4.5 years. Here’s what they found…

People who ate organic food most frequently were 25 percent less likely to get cancer than people who ate it least frequently. As a point of comparison, people with a family history of cancer have about a 25 percent elevated risk. So, going organic could counteract that genetic risk.

But there’s something else that’s important to know here…

When researchers broke the risk down by cancer type, they found that organic eating especially made a big difference in three different types of cancer:

Based on these numbers, organic eating makes the biggest difference in lymphoma risk. And researchers think they know why…

Three pesticides — glyphosate, malathion and diazinon — have been tied to non-Hodgkin’s lymphoma in other studies. And pesticide residue is more likely to turn up on conventional produce than organic produce. So, you do the math.

The smart way to go organic

The verdict is clear — organic food can cut the risk of certain cancers. So, if you’re a steadfast organic shopper, keep up the good work.

If not, consider buying more organic food. I know it’s expensive, but the payoff could be big. If you’re on a tight budget, start by shopping organic selectively….

Some fruits and veggies contain much more pesticide residues than others. They’re called the dirty dozen. And if you begin by getting those 12 foods organic, you’ll lower your pesticide exposure significantly. This year’s dirty dozen included:

Eating organic meat and dairy products is also a healthy practice. Conventional animal products may not expose you to pesticides, but they do expose you to antibiotics and hormones that can harm your health (and maybe even increase your cancer risk) too.

Other ways you can eat organic food without breaking the bank include growing some of your own food and joining an organic food coop where bulk orders lead to big discounts for members. Whatever you choose to do, never forget that organic eating pays you back in something much more valuable than money — good health.

Can organic food help you reduce your risk of cancer? A new study suggests the answer may be yes — MedicalXpress