Home » 9 blood sugar strategies I like better than metformin 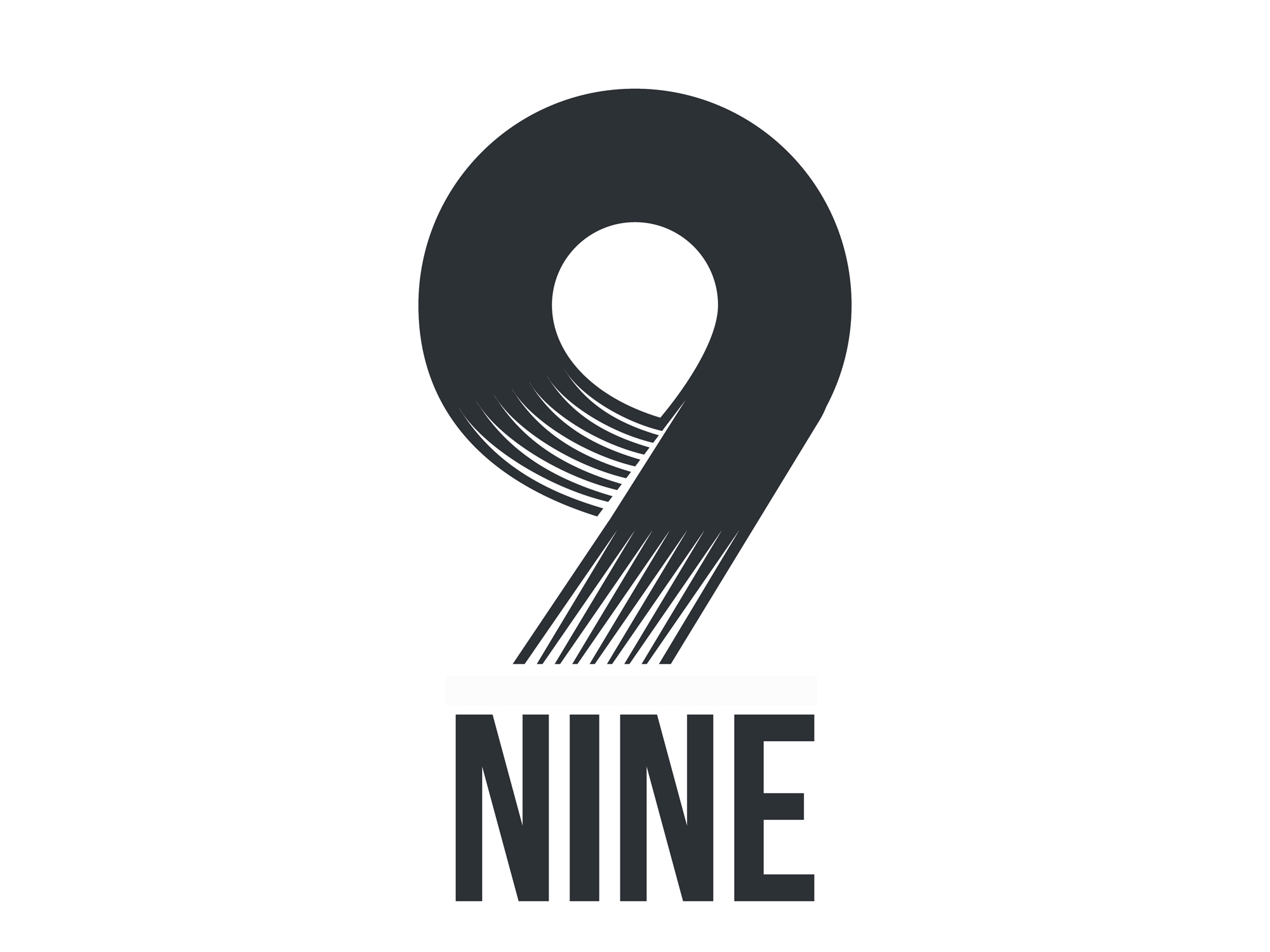 I took metformin for a week — and felt like I’d been pummeled with a sledgehammer.

I don’t have diabetes, so why did I try it?

Well, as I explained in part one of this post, I have a genetic predisposition for both prostate cancer and type 2 diabetes, and I’m getting older. The research I did indicated that metformin could truly be a wonder drug that could impact my disease risk and signs of aging. So I gave it a go.

However, I quickly changed my mind. For starters the nasty side effects — including weight gain, nausea and fatigue, just to name a few — were quite unpleasant. But I also began to wonder…

Although metformin may be an effective way to reduce blood sugar, does it do a better job than lifestyle interventions?

A study by The Diabetes Prevention Program Research Group showed that lifestyle changes resulted in a 58 percent reduction in the development of type 2 diabetes, while use of metformin alone only reduced diabetes incidence by a mere 31 percent. No nasty side effects come along with lifestyle changes.

Was I disappointed that metformin wasn’t the easy answer I thought it might be to prostate cancer prevention, improving insulin sensitivity and anti-aging? A little, but I’ve always been way into exercise and nutrition. So, I’m just doubling down on those key factors despite my genetics working against me.

I’m also adopting a bunch of other strategies to help keep my blood sugar under control going forward. Here are some suggestions you may also want to try:

Furthermore, recent literature review published in the International Journal of Endocrinology and Metabolism titled, “Anti-Hyperglycemic Effect and Insulin Sensitizing Effects of Turmeric and Its Principle Constituent Curcumin,” adds support to the notion that the ancient Indian spice turmeric may provide an ideal drug alternative to treating and perhaps even preventing type 2 diabetes including:

Other human clinical research conducted on diabetic and pre-diabetic patients revealed that curcumin had the following beneficial effects:

One of these studies is especially worth highlighting, as it found a turmeric extract was highly effective in preventing the development of diabetes within pre-diabetic subjects. The study published in 2012, in the American Diabetic Association’s own journal, Diabetes Care, and titled, “Curcumin extract for the prevention of type 2 diabetes,” found that the administration of six capsules containing 250 mg of curcumin daily for 9 months was 100% effective at preventing the development of type 2 diabetes in prediabetics. That’s a big call but even if it’s 25% effective then it seems worthwhile, given all the other positive health benefits of curcumin/turmeric.

A great deal of research has also examined the potential health benefits of standard coffee. A 2012 study in the New England Journal of Medicine suggested that death rates fell with each additional cup consumed daily. Meanwhile, a 2009 Archives of Internal Medicine review of 18 studies involving more than 457,000 people indicated that each additional daily cup of coffee was associated with a 7 percent drop in the relative risk of developing type 2 diabetes.

So hype or wonder drug?

According to Dallas Clouatre, PhD, consultant in alternative and complementary medicine and the author of The Prostate Miracle and several other books on alternative and complementary medicine, “My thoughts on metformin are that it is interesting, but over-hyped… Downsides of metformin include reduced efficacy with advancing age, reduced efficacy with prolonged use, and GI [gastrointestinal]-tract issues in some individuals.” He goes on to say that “for me it is difficult to suggest the chronic intake of a drug that works by gumming up a natural process of the body.”

I hear what he’s saying but you can’t discount the fact that metformin is truly helping nearly 100 million people worldwide — but how many of these people would be better served by making massive and consistent lifestyle interventions — which in the case of type 2 diabetes have been shown to be significantly more effective than the drug? Probably tens of millions!

Prevention and management of type 2 diabetes can be achieved without the need for metformin. Although the drug does have some benefits, long-term use can lead to significant health issues that natural means of blood glucose management will not introduce into your life.

My decision to go on and quickly off the drug was personal, and based on my own experience and side effects. Look at all the benefits and risk factors before making up your own mind.