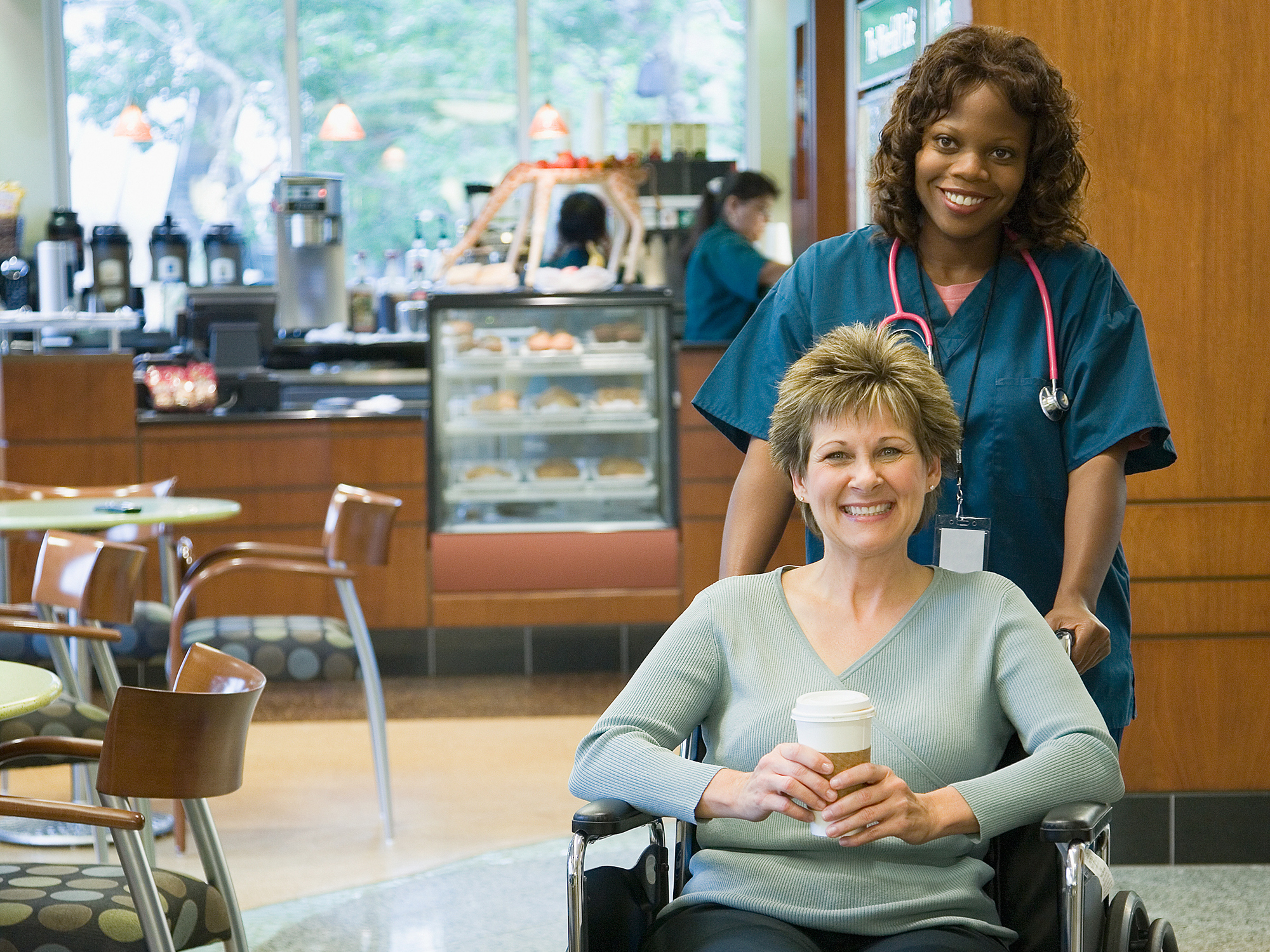 Do you have a surgery coming up?

Are you dreading the pain that goes along with it and feeling anxious about how you’ll deal with it?

While your doctor will most likely send you home with a narcotic pain medication, for many people, these just don’t work as well as they should, leaving them with what’s known as intransigent pain – pain that just won’t quit.

In fact, moderate to severe pain is reported in approximately 80 percent of patients immediately following surgery, and the majority still experience pain at the time they’re discharged. Sadly, for many of those patients, intractable chronic post-surgical pain continues a full year after surgery.

While any surgery comes with a healthy dose of pain, the idea of not being able to get past that pain is a scary one… A report from 2011 revealed that 15 percent of seniors were prescribed an opioid when they were discharged from a hospital stay — and three months later, 42 percent were still taking them.

So what can you do ahead of time to avoid this lingering pain?

Well, multiple previous studies have shown that not getting enough sleep enhances the perception of pain — making the body hypersensitive to pain. And while some research scientists were looking into this further, they came across something quite curious about something most of avoid when we need to sleep…

Researchers with the Department of Anesthesiology at Michigan Medicine (University of Michigan) wanted to better understand how the effects of a brief period of sleep deprivation prior to surgery would impact postoperative pain. At the same time, they decided to test if something many of us turned to when sleep-deprived — caffeine — might reduce the postoperative pain triggered by lack of sleep.

They performed their experiment on lab rats and, not surprisingly, the sleep-deprived rats were more sensitive to pain following a minor surgery and took longer to recover.

But — surprisingly — they found that rats who experienced a caffeine-like effect on their brains by having their adenosine (a neurotransmitter that regulates sleep) receptors blocked, were shielded somewhat from the increased pain-effects of the sleep deprivation on postoperative pain.

In fact, the effects of sleep deprivation on pain sensitivity was virtually eliminated by using caffeine to block the action of adenosine in brain regions associated with pain.

This allowed the researchers to predict that, yes, a brief sleep disturbance prior to surgery would worsen postoperative pain — but reason that caffeine might also be useful for reversing the increase in pain caused by sleep loss.

As a coffee lover myself, I can see the benefit. With the surge into research on the health benefits of coffee consumption, we are seeing new revelations everyday. Some of the most recent studies have not been able to pin down the compounds in coffee responsible for these health effects — but it’s certainly reasonable to believe some may be attributed to caffeine.

And let’s not forget that caffeine is a beneficial compound used in many over-the-counter migraine pain-relievers. I’d take a cup or two or three of coffee with breakfast following surgery any day over dangerous, possibly addictive, pain medications.

According to the researchers, “These results identify a brain region (hypothalamus), neurotransmitter, and receptor mechanism that might contribute to regulate the relationship between sleep, wakefulness, and pain.”

How to prepare for your surgery

It’s clear from the research that no matter what type of surgery you’re having, you want to get a good night’s sleep ahead of time to avoid increasing your postoperative pain.

Even though it looks like coffee might help with your pain following surgery — don’t under estimate the power of a good night’s sleep in preparing your body to handle what’s coming.

Shoot for at least 8-9 hours the night before and use the tips below to rest better:

If you still don’t get enough sleep due to pre-surgical anxiety, consider asking for coffee when you wake up in recovery. Most hospitals and surgical centers keep it ready for patients so take advantage of it and skip the decaf.

No surgery is ever fun, but with the tips above, you can go into yours with the tools you need to get a good night’s sleep and prepared to beat the pain.

Editor’s note: Editor’s note: If you suffer from chronic pain and conventional medicine has let you down, or you just want to escape the potential dangers of OTC and prescription drugs even for occasional pain, you must read Conquering the Pain: An Alternative Doctor’s Fresh Look at the Newest and Oldest in Alternative Pain Therapies. Click here to get your copy today!