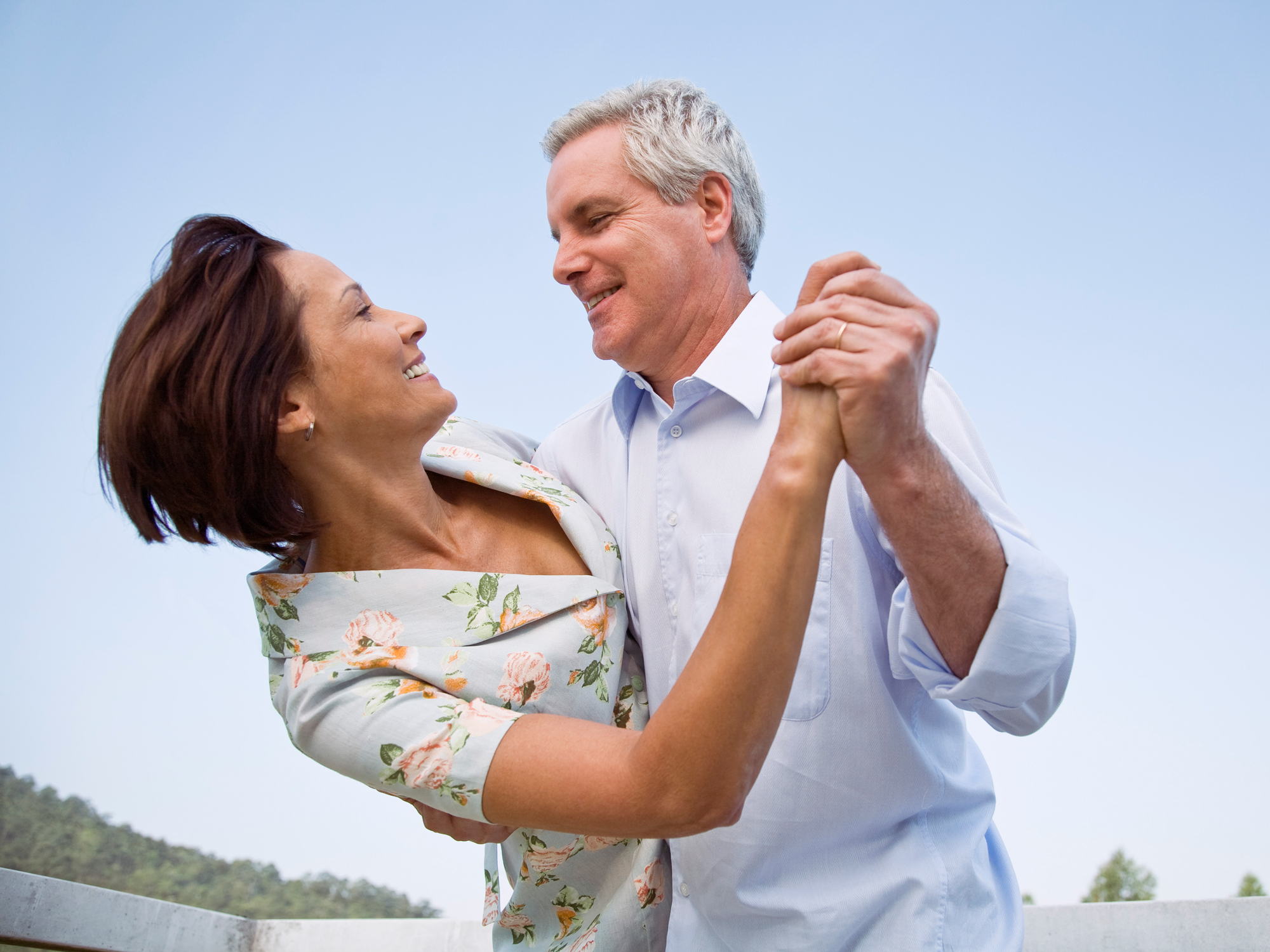 But you do it anyway, because you know it brings you major benefits — the biggest of which may be for your brain.

In fact, a 2016 study found that aerobic exercise not only prevents the brain shrinkage and cognitive decline associated with aging, it reverses it.

But the term “aerobic” applies to a broad range of exercises — running, swimming, playing sports, putting time in on the elliptical machine — anything that gets your heart pumping.

So, which aerobic exercises should you do regularly? Which are really best for your brain?

All of you former dance squad captains are probably jumping for joy right now. Of course, if you’ve never been much of a dancer, you may be wary about hitting the dance floor.

Don’t worry. You’ll forget all about your lack of coordination once you hear what a simple two-step can do for your brain…

In the study, researchers asked volunteers, who were an average age of 68, to take a weekly exercise course for 18 months. Half of the volunteers took a weekly dance class and the other half took an endurance training and flexibility class.

But the dancers came out on top in a few other ways. They experienced extra growth in two specific areas of the hippocampus—the dentate gyrus and the subiculum. Now, the dentate gyrus plays an important role in episodic memory, and the subiculum helps with things like spatial navigation, mnemonic processing and your response to stress. Dancers also had significantly better balance.

Well, when it comes to the extra brain growth, researchers believe it’s because dancing involves learning. The people in the endurance training class just did repetitive exercises like cycling or Nordic walking. But the dancers practiced different styles of dance and had to learn a different dance routines regularly.

“We tried to provide our seniors in the dance group with constantly changing dance routines of different genres (Jazz, Square, Latin-American and Line Dance). Steps, arm-patterns, formations, speed and rhythms were changed every second week to keep them in a constant learning process. The most challenging aspect for them was to recall the routines under the pressure of time and without any cues from the instructor,” says Dr. Kathrin Rehfeld, lead author of the study.

Discovering the benefits of dance

So, it’s time to overcome any hesitations you have about dancing. It’s too beneficial to let your insecurities get in the way. Plus, it’s fun, if you don’t get caught up in being any “good” or worrying about what other people think.

There are so many ways you can start a dance routine. Sign up for a dance class. Head to a dance club or maybe a country western bar with line dancing. Join a flash mob. Rent some dancing-related exercise DVDs from your local library. Or look on YouTube for free dance classes and workouts.

And, if all else fails, just turn up the volume on your favorite song and create your own dance routine in the privacy of your own living room!