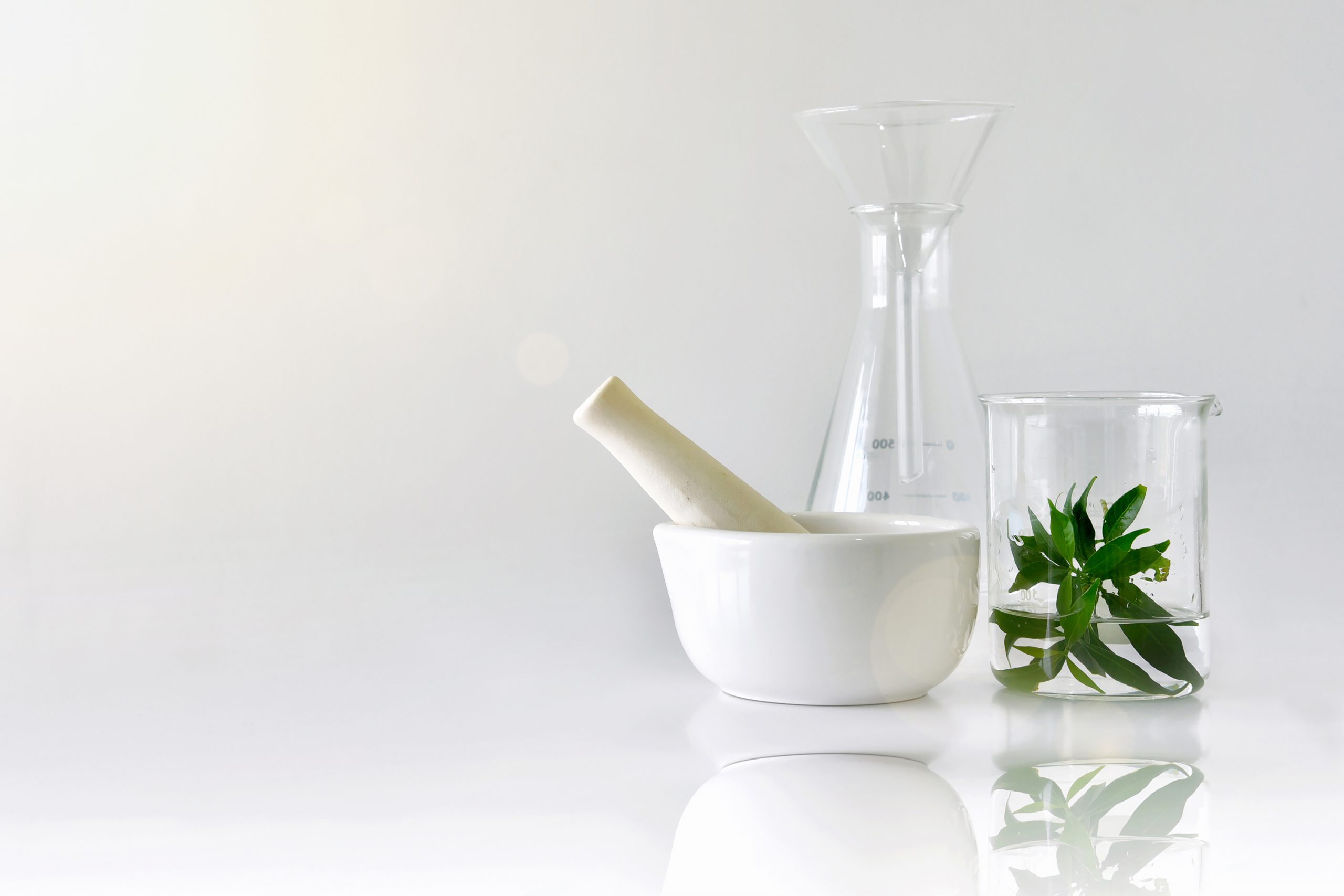 A diagnosis of pancreatic cancer is pretty grim. In fact, the five-year survival rate is less than 10 percent. But, thankfully, medical researchers are busy exploring new avenues of treatment for the deadly disease. And one team has identified a compound from a plant commonly used in Traditional Chinese Medicine that may be able to help…

The death of Jeopardy! host Alex Trebek in November once again shone a spotlight on one of the deadliest of all cancers, pancreatic cancer. Mr. Trebek was diagnosed with stage 4 pancreatic cancer in March 2019 and managed to extend the grim 8-month prognosis given to most pancreatic cancer patients receiving good treatment for the disease.

Pancreatic cancer accounts for about 3 percent of all cancers in the United States, with an estimated 57,600 people being diagnosed with the disease in 2020. About 7 percent of U.S. cancer deaths can be attributed to pancreatic cancer.

The thing that makes pancreatic cancer so deadly is that it is usually not caught until the later stages. The pancreas is located deep inside the body, so early tumors can’t be seen or felt in a regular doctor’s exam. And people usually don’t show symptoms until the cancer has grown too much or spread too far for treatment to be effective.

The existing treatments for pancreatic cancer are hard on the patient’s health and usually do no more than extend their life by a few months or years. Researchers have been hard at work trying to identify more effective targeted therapies for pancreatic cancer, and one team may have found an answer in a compound derived from a plant used in traditional Chinese medicine…

Results of a preclinical study in engineered cells and animals suggest triptolide, a key ingredient in the Chinese herb Tripterygium wilfordii, or thunder god vine, can kill cancer cells and potentially improve outcomes for patients with pancreatic cancer.

Thunder god vine is native to China, Japan and Korea and has been used in Chinese medicine for centuries to treat joint pain, swelling, inflammation and fever, as well as autoimmune diseases such as multiple sclerosis and rheumatoid arthritis.

Researchers extracted triptolide from the plant and used it as the basis of a water-soluble prodrug called Minnelide. This prodrug appears to not only attack pancreatic cancer cells but the stroma surrounding the tumor. This stroma not only shields the tumor from the body’s immune system, but it also forms a major barrier to available therapeutics.

The study found that Minnelide can disrupt strings of DNA known as super-enhancers, which are needed to maintain the genetic stability of pancreatic cancer cells as well as the cancer-associated fibroblasts (CAFs) that help make up the stroma surrounding and protecting the cancer.

“The cancer cells rely on super-enhancers for their growth and survival,” says Dr. Haiyong Han, a professor in the Molecular Medicine Division at the Translational Genomics Research Institute (TGen) and one of the study’s senior authors. “We found that by disrupting these super-enhancers triptolide not only attacks the cancer cells, but also the stroma, which helps accelerate cancer cell death.”

Dr. Han notes that while triptolide has been a known potent antitumor agent, this recent study is the first to report its role in modulating super-enhancers to regulate the expression of cancer-causing genes. The goal is to use modulating compounds like triptolide to develop effective treatment options for pancreatic cancer patients.

Given how difficult it is to diagnose pancreatic cancer at a point where it can be successfully treated, scientists are looking at innovative ways to test for the disease. For instance, researchers have identified inherited changes in certain genes such as BRCA2 and p16 as increasing a person’s risk of developing pancreatic cancer. They’re also examining how these and other genes may be altered in pancreatic cancers that are not inherited.

The American Cancer Society notes that it takes pancreatic cancer many years to develop in a series of steps known as pancreatic intraepithelial neoplasia or PanIN. In the early PanIN 1 steps, there are changes in a small number of genes, and the duct cells of the pancreas look relatively normal. But in later steps such as PanIN 2 and PanIN 3, there are changes in several genes and the duct cells look more abnormal.

Researchers are using the PanIN information to develop tests for detecting acquired gene changes in pancreatic precancerous conditions. For instance, new diagnostic tests are often able to recognize a change in the KRAS oncogene, which affects cell growth regulation, in a sample of pancreatic juice collected during an endoscopic procedure.

While there is no tried-and-true way to prevent pancreatic cancer, there are plenty of steps you can take to protect yourself and lower your risk. As we’ve discussed in earlier issues, the core of any cancer prevention plan is to eat whole, unprocessed foods, exercise regularly, avoid smoking and drinking too much, and maintain a healthy weight.

And as mentioned here, make sure you’re taking the right supplements to help protect against pancreatic cancer, such as vitamins C, D, and E, selenium and magnesium. Magnesium is particularly important; one study found every 100-mg per day decrease in magnesium was connected with a 24 percent increase in pancreatic cancer cases.