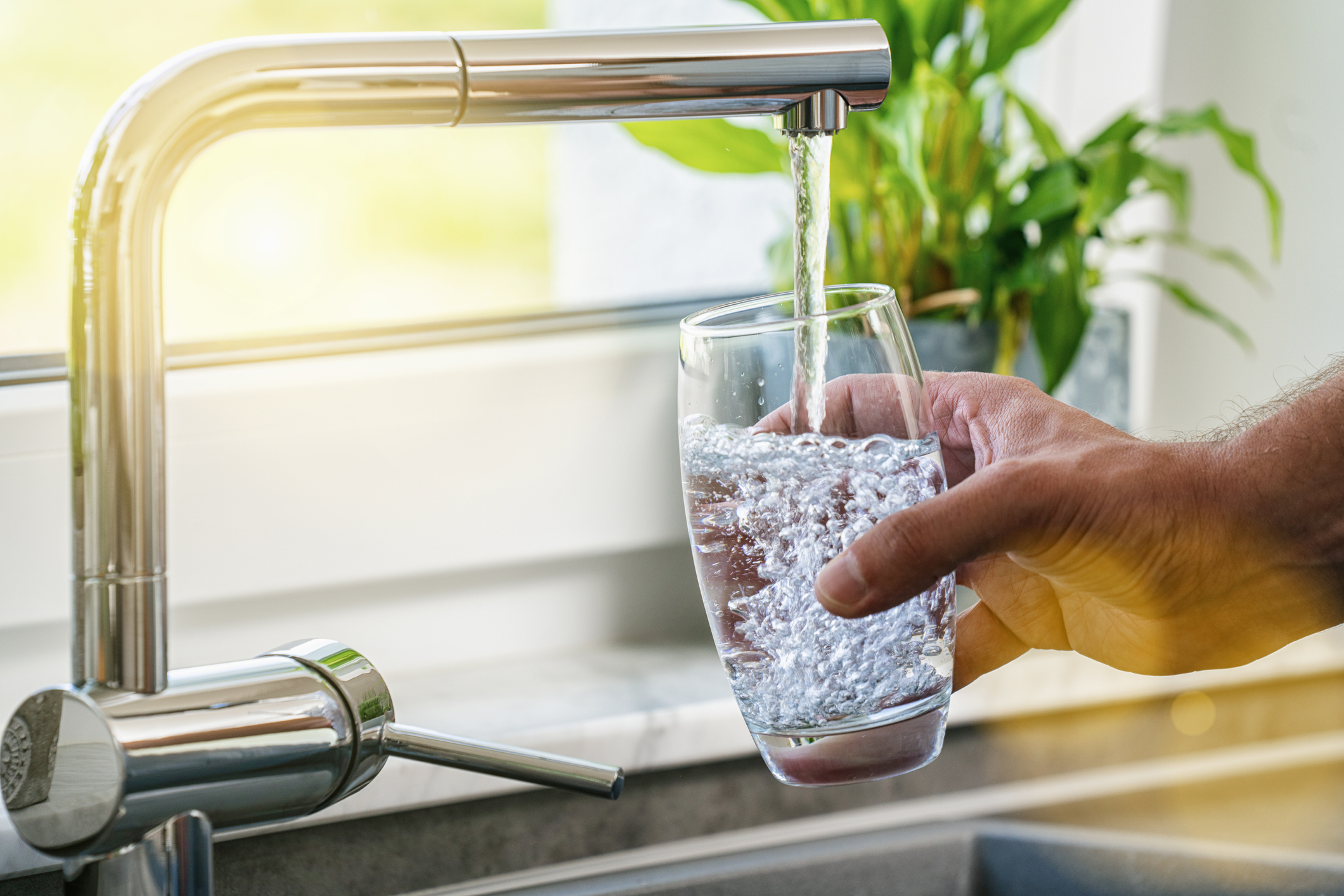 One thing most Americans take for granted is clean drinking water. Even most bottled water drinkers wouldn’t blink an eye at the thought of turning on the tap for a quick, refreshing glass in a pinch. But depending on the community you live in and its water source, that might not be a good idea.

That’s because according to researchers from the Columbia University Mailman School of Public Health, some public water systems are contaminated with significant concentrations of a known and dangerous poison…

The poison of kings

The name of the poison that could be lurking in your drinking water?

Well, I’m sure you’ve heard of it.

Arsenic was once known as “The Poison of Kings” and even “The Savior of Syphilis” since it has been used throughout the centuries first to knock off kings and emperors and then to treat syphilis (otherwise known as “the great pox”) — at least before antibiotics came into play.

The compound was even used in rat poison for decades.

And crazily enough, women used to rub it onto their face to lighten their skin and even sprinkle it into their hair to kill lice.

However, the use of arsenic became much more limited once everyone realized that it was not only poisonous but also a “potent neurological and liver toxin as well as a lung, bladder and skin carcinogen.”

Yet as the CDC points out, even without the day-to-day usage the poison used to see, it can still slip into our water from natural deposits in the earth as well as from the pollution generated by industry and agriculture.

And because of this, the poison is present in many aquifers across the United States that supply the drinking water to our homes.

Earlier research by the Columbia scientists had found that reducing the level of arsenic to 10 μg/L or less prevented an estimated 200-900 cancer cases per year.

Yet, the scientists had a feeling that the levels of arsenic-laced water were varied across the country. So they decided to follow up and see which of us are most at risk, by conducting a national study.

And here’s what it came down to…

You’re more likely to be exposed to water exceeding the national maximum arsenic level if you live:

This means that you’re also at higher risk of:

If you live in one of these areas, the safest thing to do is to stop drinking your tap water now.

You can either choose to purchase bottled options or install either point-of-use system to filter out the poison, like a reverse osmosis filtration system or a whole house system to reduce the amount of arsenic in your water — and with it, your health risks.

It may also be a good idea to get tested for arsenic. If your levels are concerning your doctor might suggest chelation therapy, an approved therapy for heavy metal poisoning. Chelation therapy is used to not only remove high levels of arsenic from the body but also lead, cadmium, copper, gold, iron and mercury.

Chelation therapy is administered intravenously by a physician but is also available in pill and supplement forms.

Arsenic — the “Poison of Kings” and the “Saviour of Syphilis” — JMVH