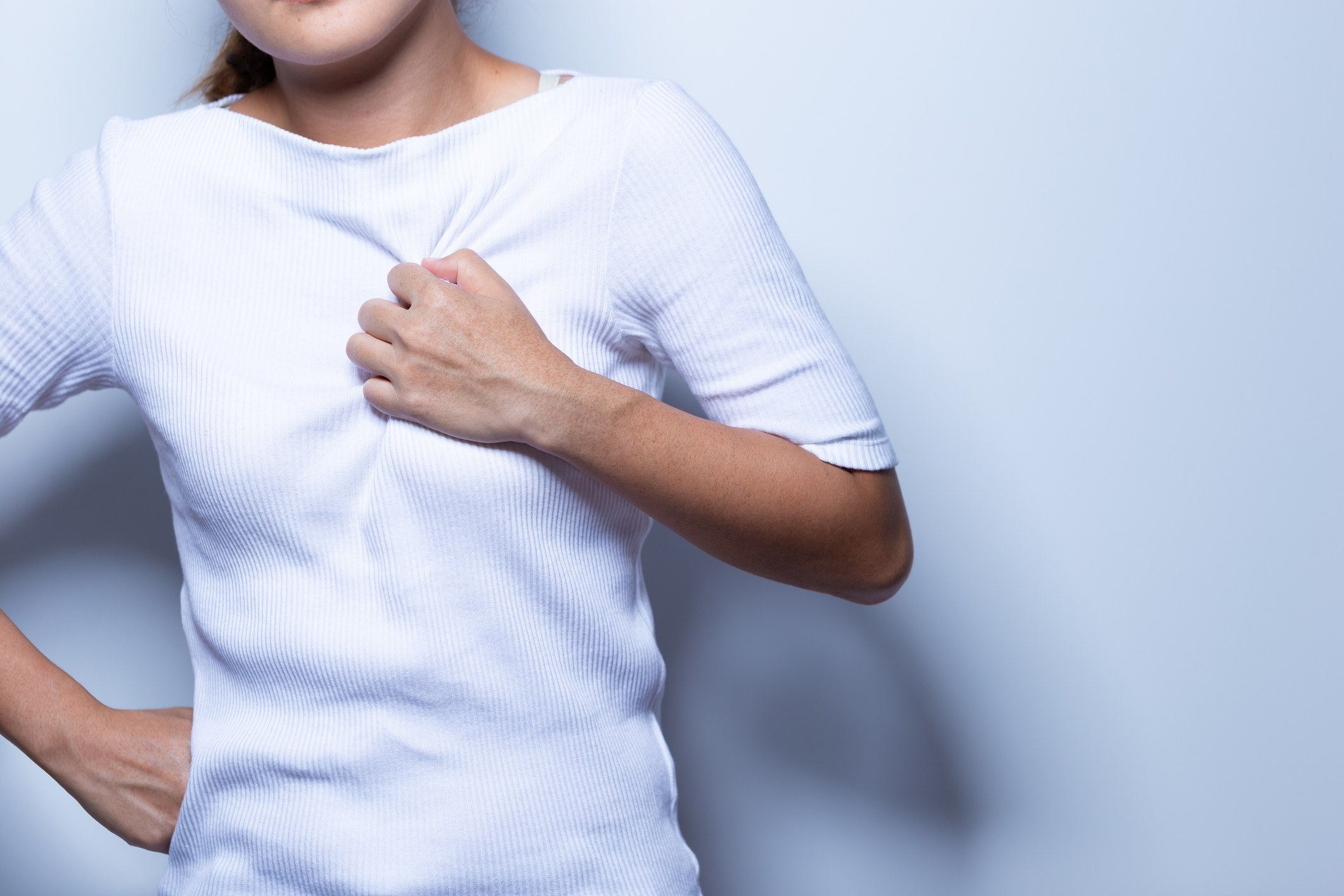 Atrial fibrillation, or AFib, is the world’s most commonly diagnosed form of arrhythmia. This rapid, irregular heartbeat reduces blood flow and raises your risk of heart failure, stroke and other serious heart and blood vessel issues, as well as dementia and early death.

Things that can increase your risk of developing AFib include excess weight, high blood pressure, diabetes, smoking, alcohol and migraine with aura. And as the human lifespan continues to lengthen, the number of people with AFib continues to increase, with 15 percent of people over age 80 projected to be diagnosed with the condition.

While AFib is more common in men, more women are living with AFib because they tend to live longer than men. Despite this, many women don’t understand the symptoms of AFib and thus tend to ignore them. Since AFib symptoms are different in women than in men, a Canadian researcher is urging women to learn and heed these signs…

In his most recent study, Dr. Ryan Wilson, a postdoctoral fellow at The University of British Columbia (UBC) Okanagan, found that 77 percent of the female participants had been having AFib symptoms for more than a year before being diagnosed.

While working in a hospital emergency department, Wilson observed many patients who came in with symptoms of AFib, including shortness of breath, fluttering in the chest, dizziness or general fatigue. Many women also reported having diarrhea or gastrointestinal distress.

Despite having had those symptoms for an extended period of time, these patients expressed utter surprise when diagnosed with AFib.

While one in four strokes are related to AFib, people with AFib who suffer a stroke tend to have worse outcomes than those whose strokes are caused by other factors.

“I would see so many patients in the ED who had just suffered a stroke, but they had never been diagnosed with AF,” Wilson says. “I wanted to get a sense of their experience before diagnoses: what did they do before they were diagnosed, how they made their decisions, how they perceived their symptoms and ultimately, how they responded.”

Though his study was small, Wilson was distressed by his discoveries, including the fact that 10 women were experiencing symptoms for more than one year, compared with only three men.

“What’s really alarming is they also had more significant severity and frequency of their symptoms than men — yet they experience the longest amount of time between onset of symptoms and diagnosis,” Wilson says.

Even more troubling are the reasons an AFib diagnosis is delayed in women. Many of the women doubted their symptoms were serious and dismissed them because they were tired or stressed or thought they were related to other existing medical conditions. They even blamed the symptoms on something they had eaten.

Many of the women also had caregiving responsibilities that they prioritized over their own health. So, they chose to manage their symptoms themselves by sitting, lying down or breathing deeply until they ceased.

Most alarming of all, when the women mentioned their symptoms to their family doctor, many of them said they felt their doctor simply minimized them.

“There was a lot more anger among several of the women because they had been told nothing was wrong by their healthcare provider,” Wilson says. “To be repeatedly told there is nothing wrong, and then later find yourself in the emergency room with AF, was incredibly frustrating for these women. More needs to be done to support gender-sensitive ways to promote an early diagnosis regardless of gender.”

Tellingly, none of the men in Wilson’s study were upset by their interactions with their healthcare providers. Likely, this is because diagnostic tests were immediately ordered for the men.

The researcher adds that this dismissal of women is frustratingly common even outside his AFib study. “Women generally wait longer than men for diagnosis with many ailments,” Wilson says. “Sadly, with AFib and other critical illnesses, the longer a person waits, the shorter time there is to receive treatments. Statistically, women end up with a worse quality of life.”

Wilson does admit that AFib is often hard to diagnose because its symptoms tend to be vague. His goal is for people to know as much about AFib as they do about the symptoms and risks of heart attacks and stroke. He’s also currently working on specific strategies for helping people manage AFib.

“People know what to do for other cardiovascular diseases; it’s not the same with AFib,” he adds. “And while the timeline may not be as essential as a stroke for diagnosis and care, there is still a substantial risk of life-limiting effects such as stroke, heart failure and dementia. Reason enough, I hope, for people to seek out that diagnosis.”

AFib can be diagnosed at any age, but it’s much more common after age 65 — and women tend to be diagnosed at even older ages. There are also differences in the conditions that increase AFib risk in women and men. For instance, women have a higher risk of AFib if they suffer from high blood pressure and heart valve disease, while men with previous heart attack and coronary artery disease are more likely to develop AFib.

Typical AFib symptoms in both sexes include a racing heart or heart palpitations, shortness of breath and chest pain. But women are more likely than men to experience less common symptoms such as fatigue and weakness, and their AFib episodes tend to be more frequent and longer-lasting.

Women also have a higher risk of stroke from AFib, and when a stroke occurs, it tends to be more severe.

If you’re a woman with any of the risk factors for AFib, be aware of any unusual weakness or fatigue or gastrointestinal issues along with the more obvious symptoms. And if you experience them, take them very seriously. Visit your doctor right away — and don’t let them downplay your symptoms or send you away without testing you for AFib.

As far as prevention goes, we’ve written before about how eating nuts three times a week can significantly reduce your chances of developing AFib. And managing the factors that can lead to AFib also helps — as can eliminating them entirely, such as with smoking or drinking alcohol.

AFib Looks Different In Women: What You Should Know — Henry Ford Health System