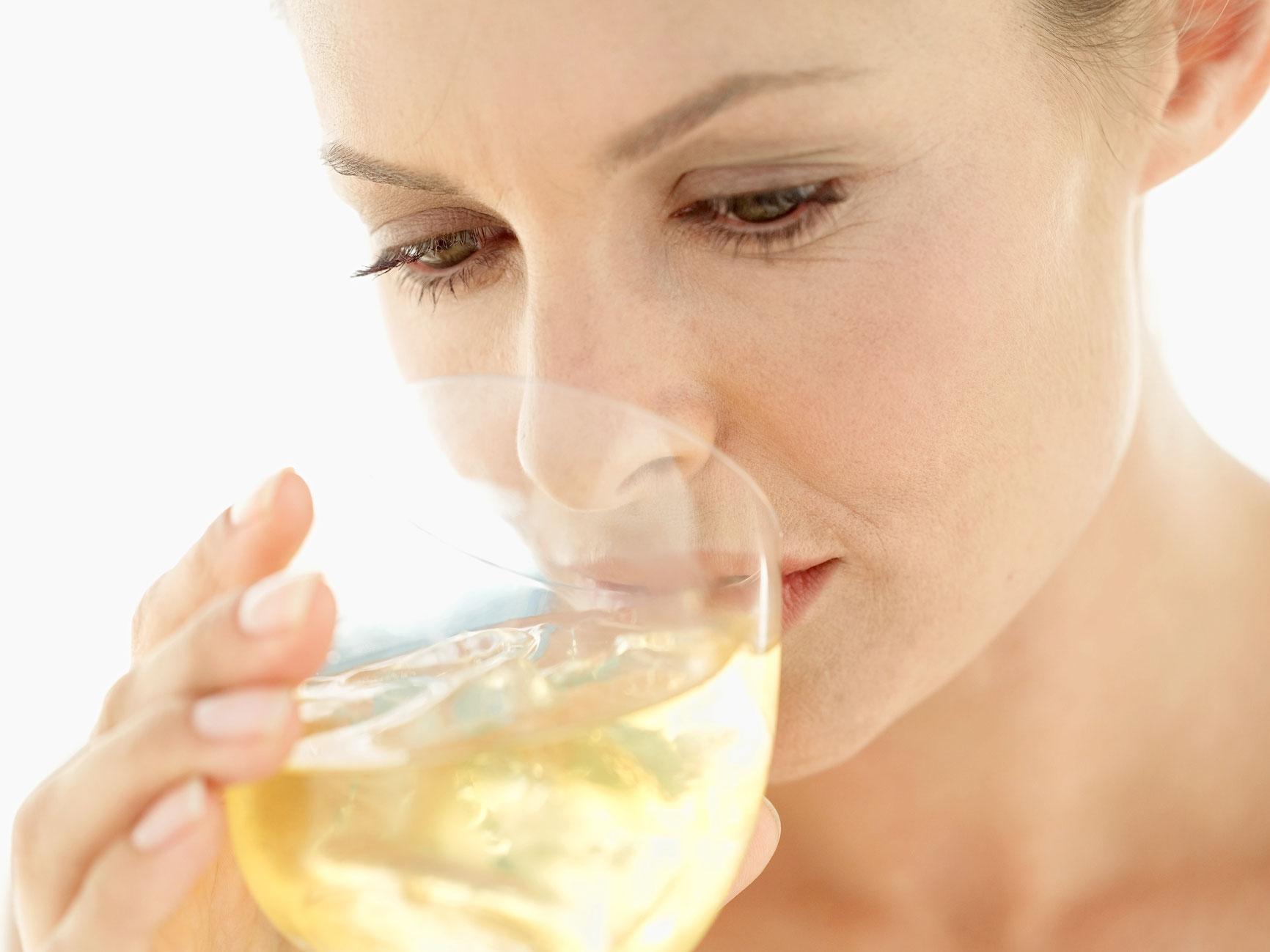 Women are facing ever-increasing odds of death from numerous issues once thought to be dangerous only for men.

In fact, even doctors once wrote off the threat of heart disease for females, despite the fact that not only is it the leading cause of death in women, the number of deaths from cardiovascular problems in middle-aged women has been on the rise.

Now, there’s one more threat women everywhere need to be aware of…

That after-dinner drink could be dangerous

The problem is alcohol, or more specifically, alcohol-related deaths.

A study on both men and women in the United States between 1999 and 2017 has found that deaths attributed to drinking have risen sharply.

However, women are far outstripping the men in this race — a race we really don’t want to win.

While deaths in men attributed to alcohol went up by 35 percent over the time period, alcohol-related deaths in women rose by an absolutely shocking 85 percent!

Overall, for both men and women, the number of deaths that involved alcohol as a cause or contributing factor went from 35,914 to 72,558 over those 19 years. And, you may be surprised to learn that the group of people with the highest rates of alcohol-related deaths was between the ages of 45 and 75.

A rise in alcoholism fueling the death rates

And, unfortunately, the results of this study closely mirror the findings of 2017 research published in JAMA Psychiatry that reported that the rate of both alcohol abuse and dependence in women had increased sharply between 2002 and 2013 — an 83.7 percent rise.

George F. Koob, Ph.D., the director of the National Institute on Alcohol Abuse and Alcoholism (NIAAA), puts it, “Alcohol is a growing women’s health issue. The rapid increase in deaths involving alcohol among women is troubling and parallels the increases in alcohol consumption among women over the past few decades.”

It’s a problem that is getting worse on a yearly basis.

Many people wonder what has changed and why more women are experiencing problems and death due to alcohol.

Unfortunately, the answer is still largely a matter of speculation.

Some blame the increasing pressures of making up such a large percentage of the workforce for causing the spread of this once-upon-a-time mostly male issue.

Others point to the increased acceptance of alcohol in our culture as part and parcel of getting through daily life. After all, how many characters due you see on your favorite television shows that are never without a glass of wine in their hands?

Still, while we may not know exactly why so many women are experiencing health problems and even death due to alcohol consumption, we do know how to fix the issue…

First, it’s important to recognize when and if you have a problem.

To find two easy ways to determine this, check out my colleague, Joyce Holleman’s, in-depth look at how aging changes the way your body handles alcohol.

She not only dives into five factors that trigger drinking problems as you age but also how to recognize issues.

And, to understand why it’s such an issue and can lead to an early death, you might want to take a look at exactly why alcohol and a disease-free life just don’t mix to discover the 23 health dangers that have been scientifically proven to come with drinking.

It’s also got a list of tasty alternatives that can keep you from missing your usual evening nightcap.

Finally, for tips on cutting out the cocktails, check out Jenny Smiechowski’s Why Alcohol is Cancer in a Cup, where she details a technique that takes just 11 minutes to cut back on the amount of alcohol you drink over the next week.