Home » Alert: Taking a Z-pack with these medications could lead to heart attack 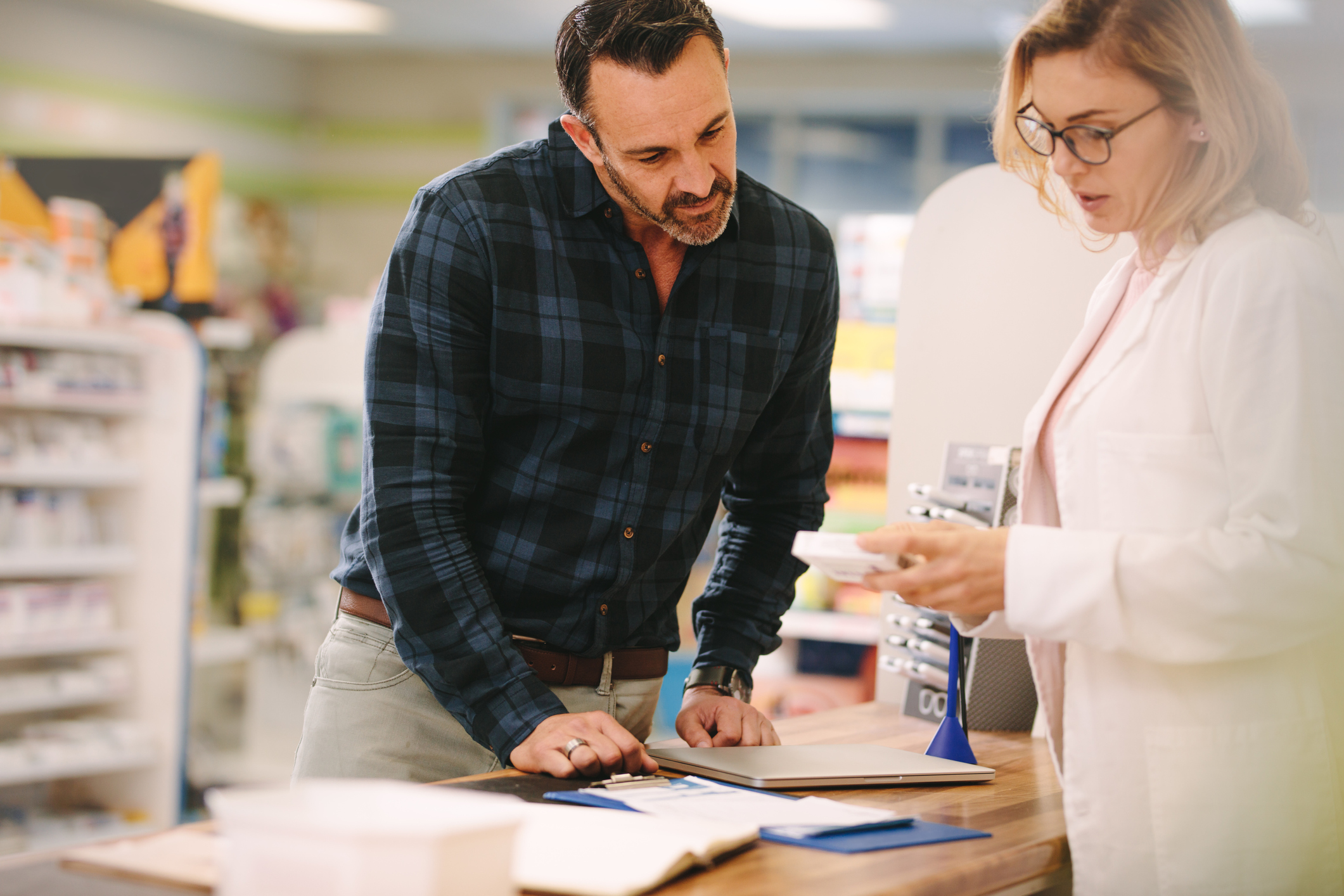 When you’re feeling sick and just want to find relief, you trust that the prescription your doctor sends you home with is not only going to help you feel better — but that it’s also safe.

After all, your doctor took an oath to do no harm.

There is one prescription you need to think twice about, even if your doctor says you need it — or you could end up with a heart attack.

An antibiotic with a variety of uses

The drug we’re talking about is azithromycin (also called a Z-pack) and chances are you’ve taken it at some point over the years since it’s commonly prescribed for respiratory, throat, sinus and even skin infections.

So, if you’ve ever gone to your doctor with coughing, chest congestion, sinus pain, a sore throat or a skin issue, the antibiotic they gave you might have been azithromycin.

And that would be completely fine and nothing to worry about if you’re normally a very healthy person… you know, someone who might take advantage of vitamins, natural supplements and immune-boosting foods regularly.

But if you have other conditions that require you to take medicine, maybe daily, and if those medications are on a list of very common medications I’m about to show you, you could have a big problem…

Researchers at the University of Illinois Chicago have found that taking azithromycin could dramatically increase your risk of suffering a cardiac event — if you’re taking medications that alter the electrical functioning of your heart.

In fact, the scientists found that “If taken together with drugs that affect the electrical impulses of the heart, the combination is linked with a 40 percent increase in cardiac events, including fainting, heart palpitations and even cardiac arrest.”

The drugs that azithromycin doesn’t play well with include QT-prolonging drugs like:

Disturbingly, previous research has shown that one in five people prescribed azithromycin was also taking one of these QT-prolonging drugs.

That’s a whopping 20 percent of people being given a drug that could cause them to pass out, suffer problems with their heart rhythm or even have a heart attack or die!

So what are your options if you end up with an infection that your doctor prescribes azithromycin for?

Well, according to the Chicago researchers, if you take any of those QT-prolonging drugs, you would be better off asking your doctor to put you on amoxicillin instead, since their study showed that unlike azithromycin, this antibiotic doesn’t care the same risk to your heart function.

And it’s important to remember that while your doctor should be aware of the risks posed by azithromycin combined with your current medications, the truth is that it’s far too easy for things to slip through the crack — especially now with clinics dealing with the implications of COVID-19 for their patients and their staff.

This means that advocating for your own health and speaking up about your prescription concerns is more important than ever to keep yourself safe.