Home » How antibiotics now may affect you next flu season 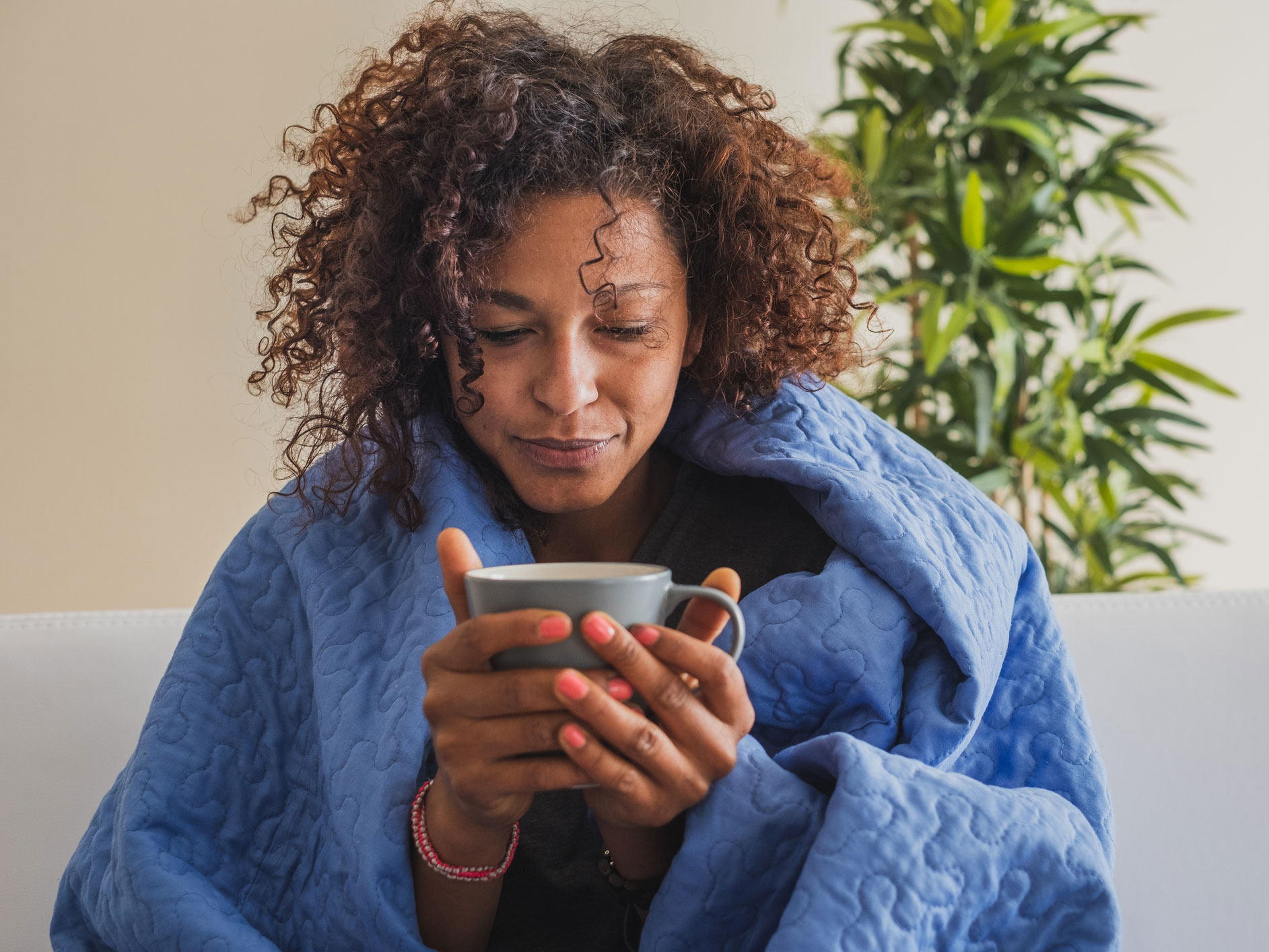 Summer is almost over. And, while the fall brings a lot to look forward to from cooler days, the vibrant colors of changing leaves, and holidays with pretty decorations and even pumpkin pie, it also brings with it a reason to be worried…

Yup, in addition to all of the fun stuff, the fall also means that flu season is back.

Of course, we won’t know any predictions about just how bad it will be this year. But we do know what you shouldn’t do if you want the best chance of fighting it off when flu season arrives.

Gut bacteria and your first line of defense

The research, published in Cell Reports, found that taking antibiotics, which can wipe out the healthy bacteria in your gut, also damages your first line of defense against the flu.

“We found that antibiotics can wipe out early flu resistance, adding further evidence that they should not be taken or prescribed lightly,” explained Dr. Andreas Wack, who led the research at the Francis Crick Institute. “Inappropriate use not only promotes antibiotic resistance and kills helpful gut bacteria, but may also leave us more vulnerable to viruses.”

In fact, the team of scientists who conducted the study discovered that when mice with healthy gut bacteria were infected with the flu, around 80 percent of them survived. On the other hand, only a third survived if they were given antibiotics before being infected.

The bacteria in your gut send signals which regulate your immune response – signals that are key to early defense.

The most important of these signals when it comes to the flu is type I interferon signaling. Basically, when your gut bacteria waves this particular flag, it can turn on an antiviral gene that can interfere with influenza virus replication.

Usually, that gene has been studied in relation to the immune cells in your blood. However, this study found that those same signals also keep antiviral genes in your lung lining active, preventing the flu virus from gaining a foothold in your body.

And, since the cell linings of your lungs are the only place the virus can multiply, they are the key battleground against your body’s fight against the flu, especially in the early stages of the infection.

“It takes around two days for immune cells to mount a response, in which time the virus is multiplying in the lung lining. Two days after infection, antibiotic-treated mice had five times more virus in their lungs. To face this bigger threat, the immune response is much stronger and more damaging, leading to more severe symptoms and worse outcomes,” said Dr. Wack.

And, the researchers didn’t stop there…

To test whether it really is gut bacteria rather than local processes in the lung that provide flu protection, they used fecal transplants to restore healthy bacteria to the gut of those mice. And, their findings showed that when beneficial bacteria were repopulated, interferon signaling was restored, and resistance to flu was restored with it.

“Taken together, our findings show that gut bacteria help to keep non-immune cells elsewhere in the body prepared for attack,” said Dr. Wack. “They are better protected from flu because antiviral genes are already switched on when the virus arrives. So when the virus infects a prepared organism, it has almost lost before the battle starts.”

“By contrast, without gut bacteria, the antiviral genes won’t come on until the immune response kicks in. This is sometimes too late as the virus has already multiplied many times, so a massive, damaging immune response is inevitable.”

In other words, if you want to be prepared to fight off the flu this coming season, you have to keep your gut healthy. This means avoiding antibiotic use unless absolutely necessary and taking probiotics to boost your gut health. Flu season is coming and it’s time to get prepared through the power of probiotics.