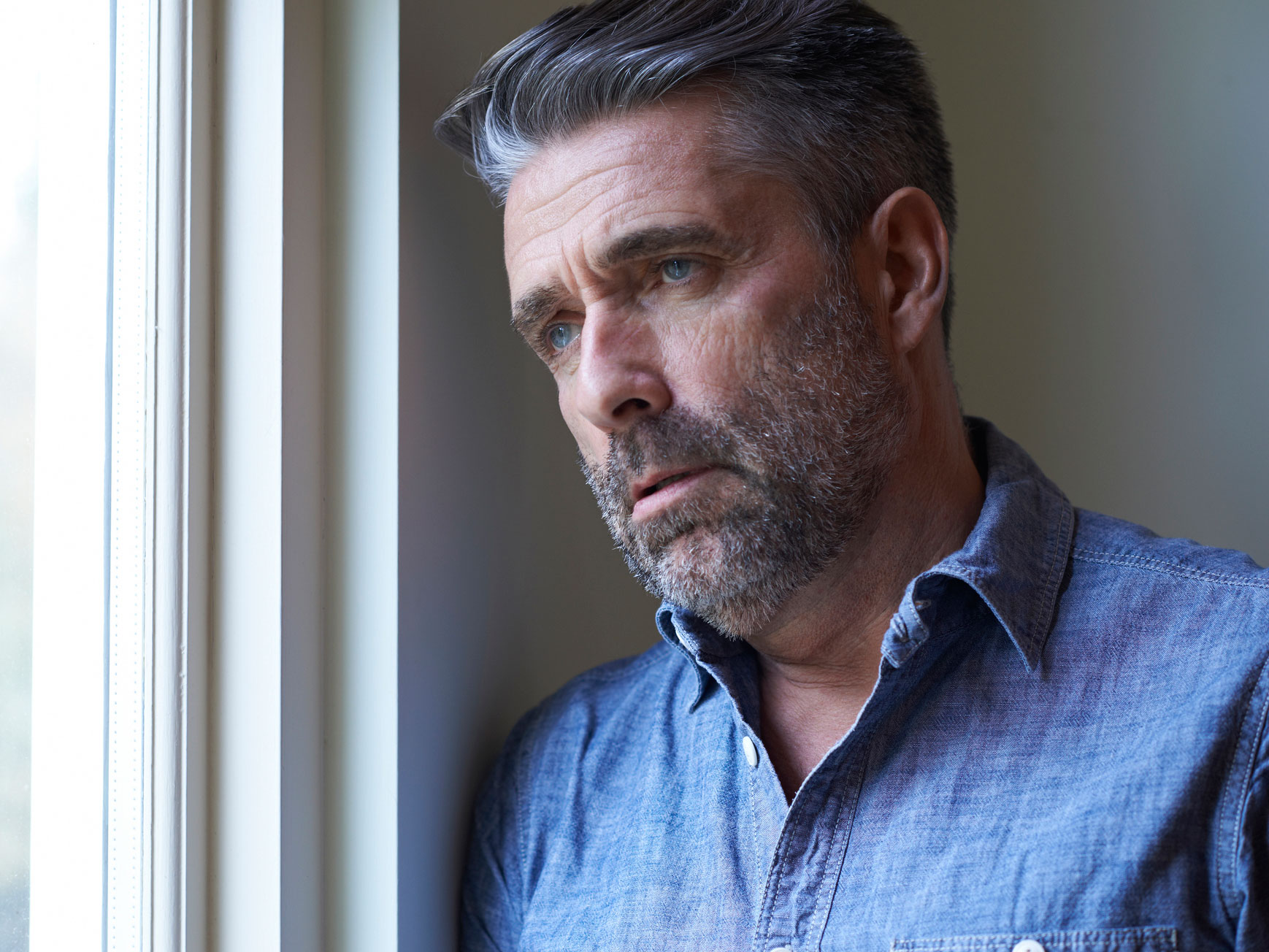 About a week ago, I was at a medical day spa when I overheard the man in front of me talking to the girl at the front desk.

He looked to be a very fit mid-50 something and was there for testosterone replacement therapy.

Of course, I’m not proud of eavesdropping but I’m always interested in the health choices people are making and how it’s working out for them.

When I heard him say that he wanted to talk to the doctor before he got the testosterone pellets because he was concerned about a new study he had read, my research instincts kicked in and I had to learn more…

If you haven’t heard of it before, testosterone replacement therapy is a rapidly growing market – one that’s expected to hit $1 billion by 2024 in the U.S. alone.

Although it’s used in women as well, in men the therapy is supposed to:

Unfortunately, that study the man was talking about has demonstrated that, just like HRT for women, male testosterone replacement therapy is not without its risks…

The study, published in The American Journal of Medicine, found that aging men with low testosterone levels who take testosterone replacement therapy (TRT) are at a greater risk of experiencing an ischemic stroke, transient ischemic attack (TIA) or myocardial infarction.

The risk of these strokes, mini-strokes, and heart attacks is especially great during the first two years of use.

In fact, after analyzing the medical records of over 15,400 men, the researchers found that users of TRT had a 21 percent greater risk of cardiovascular events compared with nonusers.

“Our findings show that the use of TRT was associated with an increased risk of stroke, TIAs, or cardiac arrest during the first two years of use,” noted Christel Renoux, MD, PhD, Centre for Clinical Epidemiology, Lady Davis Institute for Medical Research, Jewish General Hospital; and Departments of Epidemiology, Biostatistics, and Occupational Health, and Department of Neurology and Neurosurgery, McGill University, Montreal, QC, Canada.

“There is limited evidence on the long-term clinical benefits of TRT to effectively treat the modestly declining levels of endogenous testosterone levels of aging but healthy men. We strongly recommend that clinicians proceed with caution when considering prescribing TRT and first discuss both the potential benefits and risks with patients.”

These increased risks show that for the majority of men, testosterone replacement therapy is not the way to go to remain vital and boost sexual function as they age. If you’ve been considering the therapy, natural options that can be used instead include:

While any type of exercise supports healthy testosterone levels, lifting weights is especially effective.  Studies show that increasing the weight load on the big muscle groups (hips and quads) boosts short-term testosterone production. So, it’s a good idea for men to hit the gym on a regular basis in order to feel that youthful vigor again.

When your stress hormone, cortisol, goes up, testosterone goes down. That means you should reduce the things in your life that cause stress. Better easier said than done, I know. This 2-minute trick can help with both, according to Dr. Amy Cuddy: Just two minutes in a “power posture” position results in an average 20 percent jump in testosterone and an average 25 percent drop in the stress hormone cortisol. Examples of power poses are reaching your arms overhead like a victor; leaning back in a chair with your hands behind your head like a confident CEO; standing with your hands on your hips, chest out, like superman.

Fake estrogens abound in the world around you and can throw off your hormonal balance, tipping you toward female rather than male hormones. These xenoestrogens are found in everything from plastic dishware and water bottles to pesticides and even your water system.

Avoid as many as possible by eating organic and using only glass, ceramic, or stainless steel kitchenware and a high-quality filtration system.

For those you can’t avoid, consider a Di-Indole Methane (DIM) supplement, like the one found in Peak Maximum Endurance™. DIM is a phytonutrient found in cruciferous vegetables that latches onto xenoestrogens and carries them safely out of your body to support healthy hormone balance.

My husband is a fan of what Peak Maximum Endurance™ has done for his energy levels (and so am I!). That’s because it contains Dimethylglycine (or DMG) which has been demonstrated through more than 40 years’ worth of clinical research to dramatically improve the nutritional environment of the cells, tissues, and organs of the human body to function at more youthful levels.

But for men especially concerned about supporting their heart, their favorite ingredient may be Nitrosigine,® which promotes blood vessel dilation. Sounds like the perfect male health recipe.

The verdict is in and testosterone replacement therapy may not be the answer a lot of men once thought it was. Thankfully for those that want to stay on the safer side, it’s not your only choice.