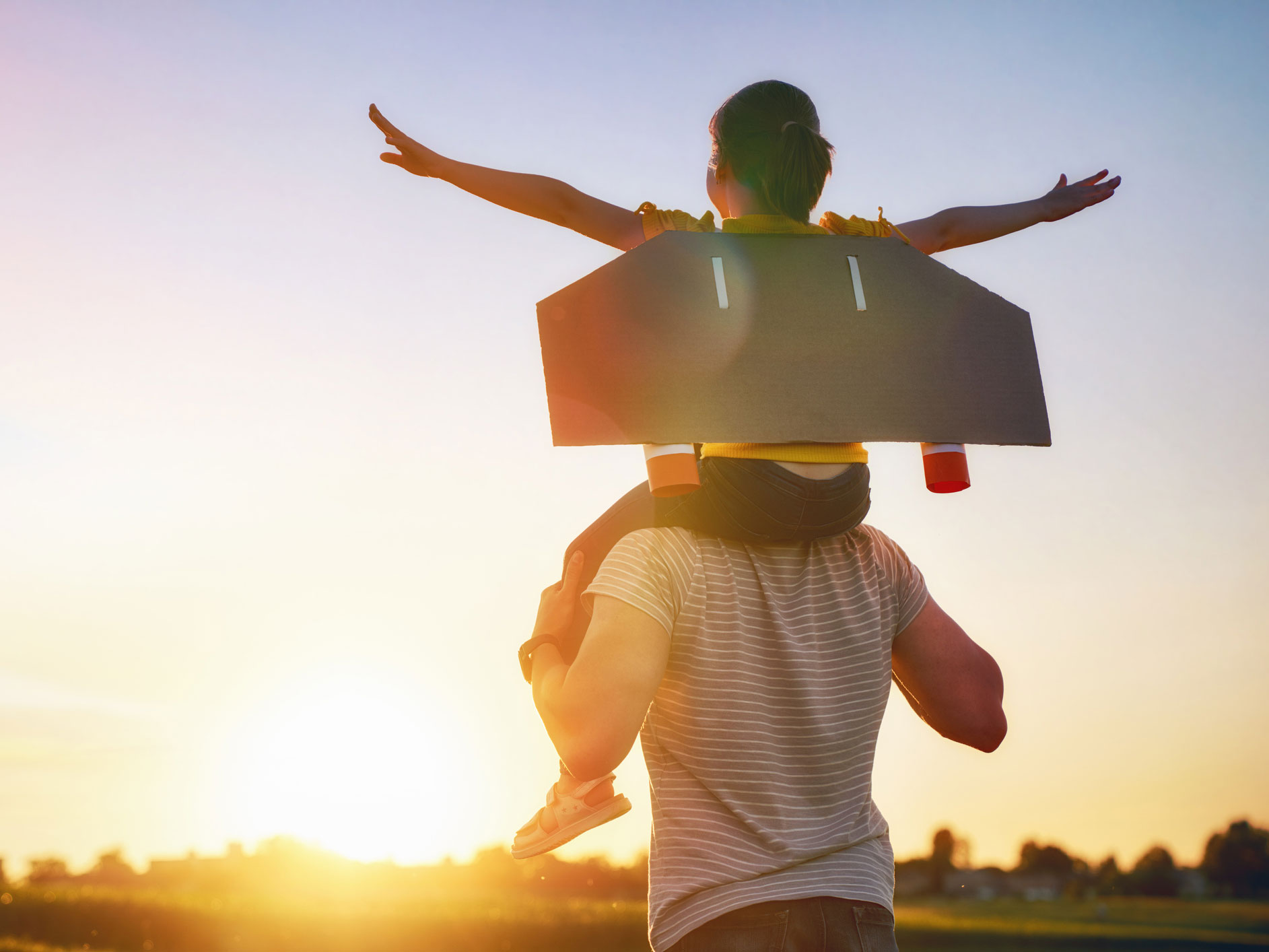 If you feel like your muscles get wimpier every year no matter how many arm curls you do with your neoprene hand weights, you can thank a fun little phenomenon called sarcopenia.

Sarcopenia is the loss of muscle mass that occurs naturally with aging. It can start as early as your 30s, but it really kicks into high gear in your 50s and 60s.

Run-of-the-mill sarcopenia stinks. If it gets bad, it can keep you from climbing stairs, carrying groceries, taking a walking tour of Paris. Basically, it keeps you from living (and enjoying!) your life. But astronauts have it way worse…

Not only do they have age-related sarcopenia to worry about. They have a lack of gravity to contend with.

Sure, floating around in a spaceship sounds fun at first. But your body was built for a world with gravity. In fact, the force of gravity keeps you healthy in a lot of ways…

For one, it keeps your bones, heart, and muscles strong because it “exercises” these body parts naturally for you. With gravity, every movement you make takes effort, which builds muscle, bone density, and heart health.

After several months without gravity, astronauts’ bones and muscles get weak. That’s why most spaceships nowadays are equipped with a killer exercise room that astronauts visit regularly.

But as astronauts get ready to take on longer space missions in the future (like Mars), exercise alone won’t cut it. They need a better way to keep their bones and muscles from withering away as they explore brave new worlds for the rest of us.

The solution? Something you’re probably familiar with. In fact, you had some in your glass of red wine last night — resveratrol.

A new study from researchers at Harvard shows that the antioxidant resveratrol could help astronauts keep their muscles strong on long missions.

In the study, researchers put rats in either an environment with normal gravity or one that reproduced the gravity of Mars. They added resveratrol to the water supply of half the rats too. And here’s what happened…

The rats in the Mars-like environment lost grip, muscle weight, calf circumference, and slow-twitch muscle fiber. But once they got resveratrol, they regained their grip. In fact, their grip ended up the same as rats who lived in the environment with normal gravity. Rats who received resveratrol also maintained more muscle mass and lost less muscle fiber.

How does resveratrol keep muscles from withering away even in extreme anti-gravity circumstances?

Well, previous rat studies show that resveratrol encourages muscle growth in diabetic rats too. That’s because it improves insulin sensitivity and the amount of glucose absorbed by muscle fibers.

Put resveratrol to work for your muscles

If resveratrol could potentially keep astronauts’ muscles strong, why can’t it do the same for you? You’re only dealing with measly old sarcopenia, after all. Nothing as serious as flying to Mars for six months without any gravity.

Ready to give resveratrol a try?

You’ll find it in a lot of delicious foods and beverages, including peanuts, grapes, red wine, and cranberries and blueberries.

There’s also no shortage of resveratrol supplement on the market right now. But if you decide to go the supplement route, make sure to buy trans-resveratrol rather than the cheaper (and less effective) cis-resveratrol. Trans-resveratrol is better absorbed by your body, so it’s worth the extra cost.