Home » DIM: The short answer to a long list of midlife ailments 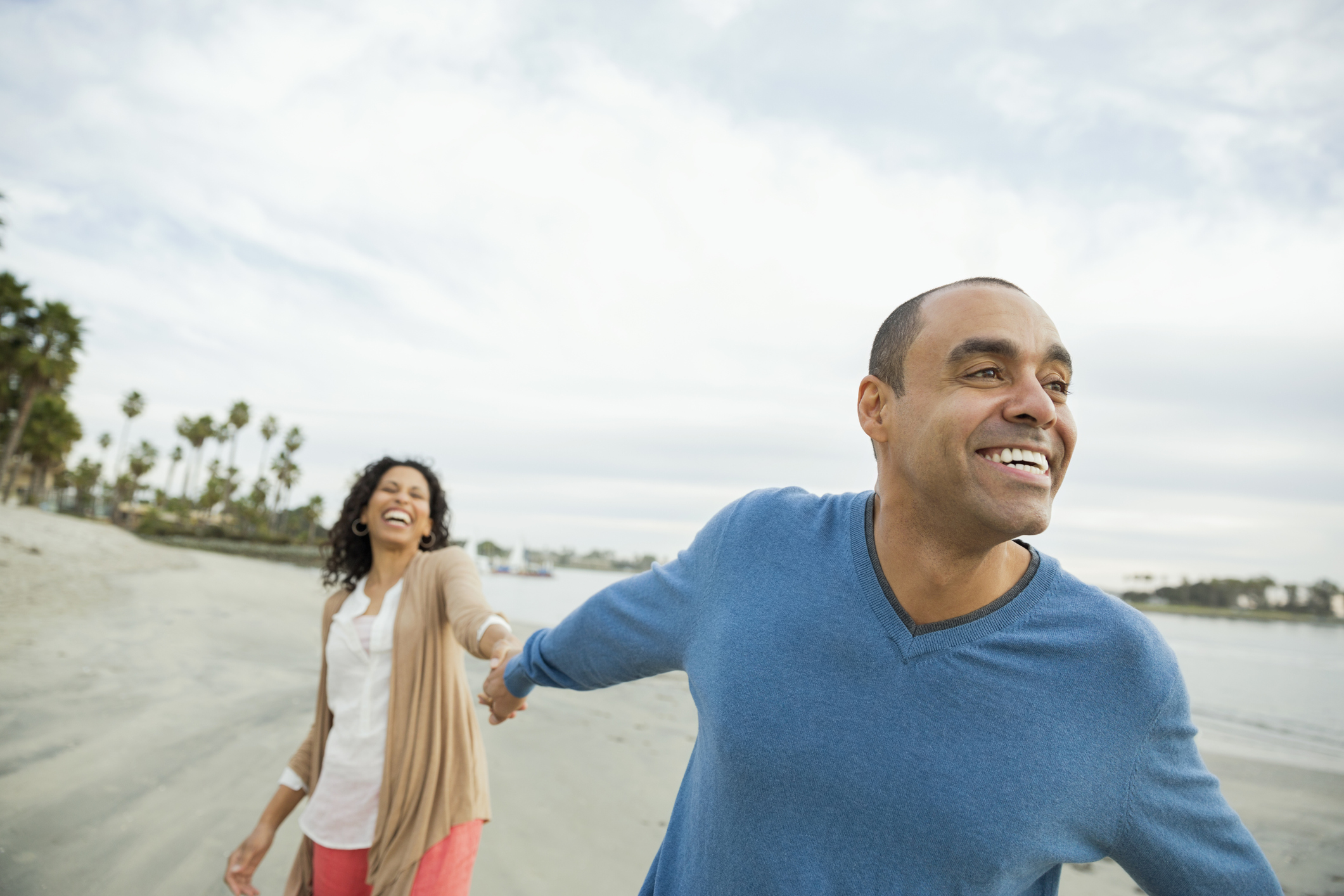 It doesn’t take long before that shortlist gets longer and longer. It would be easy to get overwhelmed trying to rein them all in — unless you’re familiar with diindolylmethane (DIM, for short).

DIM is the answer if you’re looking to balance your hormones, beef up your immune system and reduce your risk against certain cancers. Tie all of these up with a bow, and many other issues fall into place.

Also known as di-indole-methane, DIM is a powerful phytonutrient that works as a natural hormone balancer and has been found to control inflammation, promote detoxification and combat cancer.

In the late 1970s, scientists first identified the presence of DIM in cruciferous vegetables like freeze-dried broccoli, as well as its potential to prevent breast cancer in animals.

Since then, investigators have broadened their DIM research to encompass estrogen metabolism, hormone balance, viral illnesses, inflammatory disorders and other cancers.

Thanks to what they’ve found, DIM may be the best-kept secret to living a fuller life.

How DIM works in the body

DIM is made in the body from a natural substance known as indole-3-carbinol (I3C) found in cruciferous vegetables like broccoli, cauliflower and Brussels sprouts. I3C is synthesized by chewing or chopping these vegetables, and once it enters the stomach it’s converted into DIM.

Here are some specific ways in which DIM helps support your overall health….

The modern world has inundated us with xenoestrogens, industrial chemicals that act as endocrine disruptors because they mimic the hormone estrogen and disrupt the body’s hormonal balance. This often leads to cancer and other major health problems for both men and women.

Estrogen dominance in women can lead to unwanted facial hair, menopause symptoms and weight gain, including difficulty losing weight. It can also result in skin, bone, breast and thyroid problems.

These xenoestrogens are everywhere — in plastics and pesticides as well as our air and water. And that makes them difficult to avoid.

This is where DIM comes in.

DIM works against these “fake estrogens” by binding to the “bad” estrogen metabolites in your body and flushing them out. This helps protect men from the unpleasant symptoms resulting from loss of testosterone and helps maintain a healthy balance of estrogen in women.

DIM doesn’t block natural estrogen production. It simply makes xenoestrogens more soluble in the urine, allowing them to be easily eliminated by the body.

On the flip side, DIM can also greatly improve metabolism by stimulating production of “good” estrogen metabolites. Many of the benefits of estrogen, including protection of the heart and brain, are now known to come from these metabolites.

If you’re suffering from a thyroid condition like Hashimoto’s disease or hypothyroidism, estrogen dominance can aggravate your already uncomfortable symptoms. Taking DIM in addition to your thyroid medication can help relieve that discomfort by bringing your estrogen levels back into balance.

And you don’t need to worry — DIM won’t upset your estrogen levels if they’re already normal.

It may be DIM’s effect as a hormone balance that’s responsible for other reported benefits including promoting weight loss and good muscle development in men.

As mentioned earlier, researchers have been exploring DIM’s cancer-fighting potential for decades. DIM and its precursor I3C have shown the ability to protect DNA from damage, promote the death of unhealthy cells and prevent growth of cancer cells. DIM also has shown anti-inflammatory properties.

Studies suggest DIM may have a promising role as a chemo-protective supplement for breast cancer. One specific investigation is centered on using DIM as an add-on therapy to reduce patient resistance to the commonly used breast cancer drug Taxol. According to research, DIM appears to act synergistically with Taxol to promote cancer cell death.

DIM is also being studied in human clinical trials for prostate cancer. The phytonutrient appears to be effective in inhibiting an enzyme involved in prostate cancer cell growth while not impacting healthy cells.

In addition, DIM could help reverse abnormal cervical changes in cells and is being investigated for potential use in lung, colon, skin and cervical cancers. However, more research is needed to determine its safety and effectiveness in these uses.

According to scientists at the University of California at Berkeley (UC Berkeley), DIM is a potent immune response system modulator, giving it global antiviral properties. As such, it’s under investigation in a variety of viral and bacterial infections, including the human papillomavirus (HPV), hepatitis, influenza and antibiotic-resistant bacteria. In fact, DIM is currently being used to treat recurring respiratory papillomatosis caused by HPV.

DIM’s immune-enhancing properties are also being studied in immune deficiency conditions and dermatological issues such as acne caused by infections and in the aforementioned cancers.

DIM acts by stimulating interferon-gamma receptor transcription as well as the production of interferon-gamma, a cytokine associated with antitumor mechanisms. DIM has also been found to work with interferon-gamma in enhancing the MHC-I complex, a process that helps T cells recognize pathogens.

You may think you’re getting plenty of DIM from eating a side of broccoli with dinner. Unfortunately, to obtain enough DIM to harness its health benefits, you would need to eat 500 grams of broccoli daily. That’s roughly 7 cups of broccoli every single day! Even broccoli lovers would have trouble consuming that much on a daily basis.

But that’s not the only reason supplementing may be better. One study found that DIM supplements are more effective than DIM that comes from food. The minimum recommended daily dosage for DIM is 100 milligrams, though some experts recommend women get at least 200 milligrams and men at least 300 milligrams per day.

Anti-Cancer and Other Biological Effects of a Dietary Compound 3,3ʹ-Diindolylmethane Supplementation: A Systematic Review of Human Clinical Trials — Nutrition and Dietary Supplements

Targeting the Microcirculation by Indole-3-carbinol and Its Main Derivate 3,3,’-diindolylmethane: Effects on Angiogenesis, Thrombosis and Inflammation — Mini Reviews in Medicinal Chemistry

The major histocompatibility complex and its functions — Immunobiology: The Immune System in Health and Disease