Home » The after-stroke danger to be aware of: ‘Sticky’ blood vessels 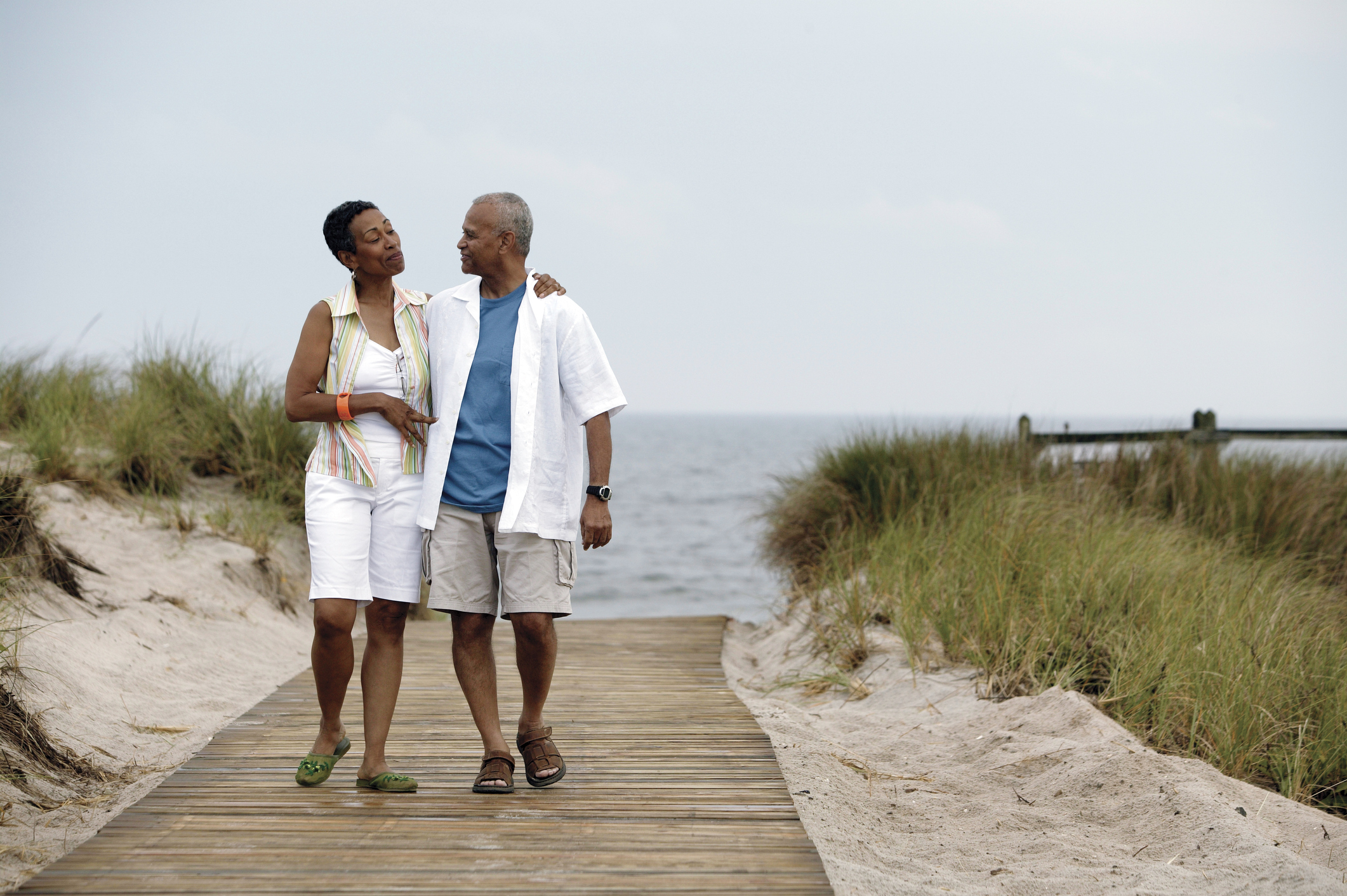 Stroke is the fifth leading cause of death in the United States, as well as a primary cause of disability. It often strikes without warning, though there are some risk factors that make it more likely you’ll experience one.

A stroke happens when a blood vessel that carries oxygen and nutrients to the brain is either blocked by a clot or ruptures. When that happens, part of the brain is deprived of the oxygen it needs, so those brain cells start to die.

Once a stroke is treated, it’s expected the damage stops at that point. But research indicates that the damage from a stroke can actually get worse over time due to a situation inside the brain’s blood vessels…

Scientists have discovered that a stroke activates exosomes traveling in the blood. These nano-sized biological porters carry molecules that cells swap, such as proteins and fats, and are normally smooth and travel easily through the circulatory system.

A stroke increases the number of these exosomes and alters them so that they become less smooth and start clinging to the lining of the blood vessels. Then, platelets start getting caught on those trapped exosomes, causing a buildup that can form another blockage, stop blood flow to the brain and cause additional damage. This process can happen days — or even months — after a stroke has occurred.

But when these external destination tags become “sticky” following a stroke, not only do these exosomes fail to reach their destination, they can worsen stroke outcome, he notes.

In the study, scientists show how exosomes pick up RGD, a protein that’s key to the buildup that can cause additional brain damage in stroke victims. Exosomes typically carry a tiny amount of RGD, which plays an important role in holding together the extracellular matrix that helps cells connect and form tissue. A stroke damages both cells and this extracellular matrix, and RGD is effectively set free.

Now that exosomes are carrying larger amounts of RGD, once they began adhering to the blood vessel walls, they expose passing platelets to RGD. Since platelets aren’t normally exposed to RGD, they become activated and “sticky” in response.

“There is always a problem when platelets become activated,” Dr. Bagi says.

Another piece of the puzzle

The other piece of the pileup is a receptor called alpha-v-beta-3 which plays an important role in the relationship between the endothelial cells lining the blood vessels and the extracellular matrix supporting them. This receptor, found on the lining of blood vessels, naturally binds to RGD as part of its role in the extracellular matrix, so when exosomes carrying RGD pass through, the alpha-v-beta-3 receptors grab and hold on to them.

Once these RGD sequences were identified as key contributors to secondary stroke damage, the researchers began testing ways to intervene.

“We can’t prevent the initial stroke, but what we are trying to do is prevent further damage,” Dr. Bagi says.

One way in which the scientists tried removing or masking the adhesive quality of the exosomes was by administering synthetic exosomes, which compete with the same binding sites and help internalize the abnormal exosome labels. Giving the patient synthetic exosomes right after a stroke may one day be a treatment option, Dr. Bagi says.

Future research could examine whether this “sticky” exosome process also contributes to the initial stroke when combined with inflammation-producing conditions like high blood pressure or high cholesterol.

Dr. Bagi notes that the secondary damage initiated by altered exosomes may be a helpful effort gone wrong.

“I think exosomes are not supposed to stick to the surface of the endothelium, but when damage happens they may try to pick up the damage and take it to the liver for elimination,” he says.

This study supports the likelihood that you’ll experience a second stroke once you’ve had a first, making it important to lower that probability as much as possible.

Study evidence also suggests that taking omega-3 fatty acids helps protect against stroke caused by plaque buildup and blood clots in the arteries that lead to the brain.

In fact, eating at least 2 servings of fish per week can lower the risk of stroke by as much as 50%. But it’s important not to get more than 3 grams of omega-3s (or 3 servings of fish) per day or you could raise your risk of hemorrhagic stroke, the type of stroke caused by a burst or leaking blood vessel.

Olive oil should definitely be part of a stroke prevention strategy. Previous studies have shown that it can affect the platelet activity that Dr. Bagi referred to above.

In one notable study, Dr. Sean P. Heffron of the NYU Center for the Prevention of Cardiovascular Disease used food frequency surveys to find out how often a group of 63 obese, non-smoking, non-diabetic adults was eating olive oil. Those who reported eating olive oil at least once a week had lower platelet activation than those who ate it less frequently.

In 2017 a similar study was carried out on a smaller level. That study, published in the Journal of Functional Foods, found that olive oil demonstrated antiplatelet effects in 10 healthy men in a randomized trial.

It’s important to know that lot of the same lifestyle changes you make for good heart health can also help prevent stroke: stop smoking, drink alcohol in moderation, manage your blood sugar and lower your blood pressure and cholesterol through a healthy, low-sodium diet and daily exercise.