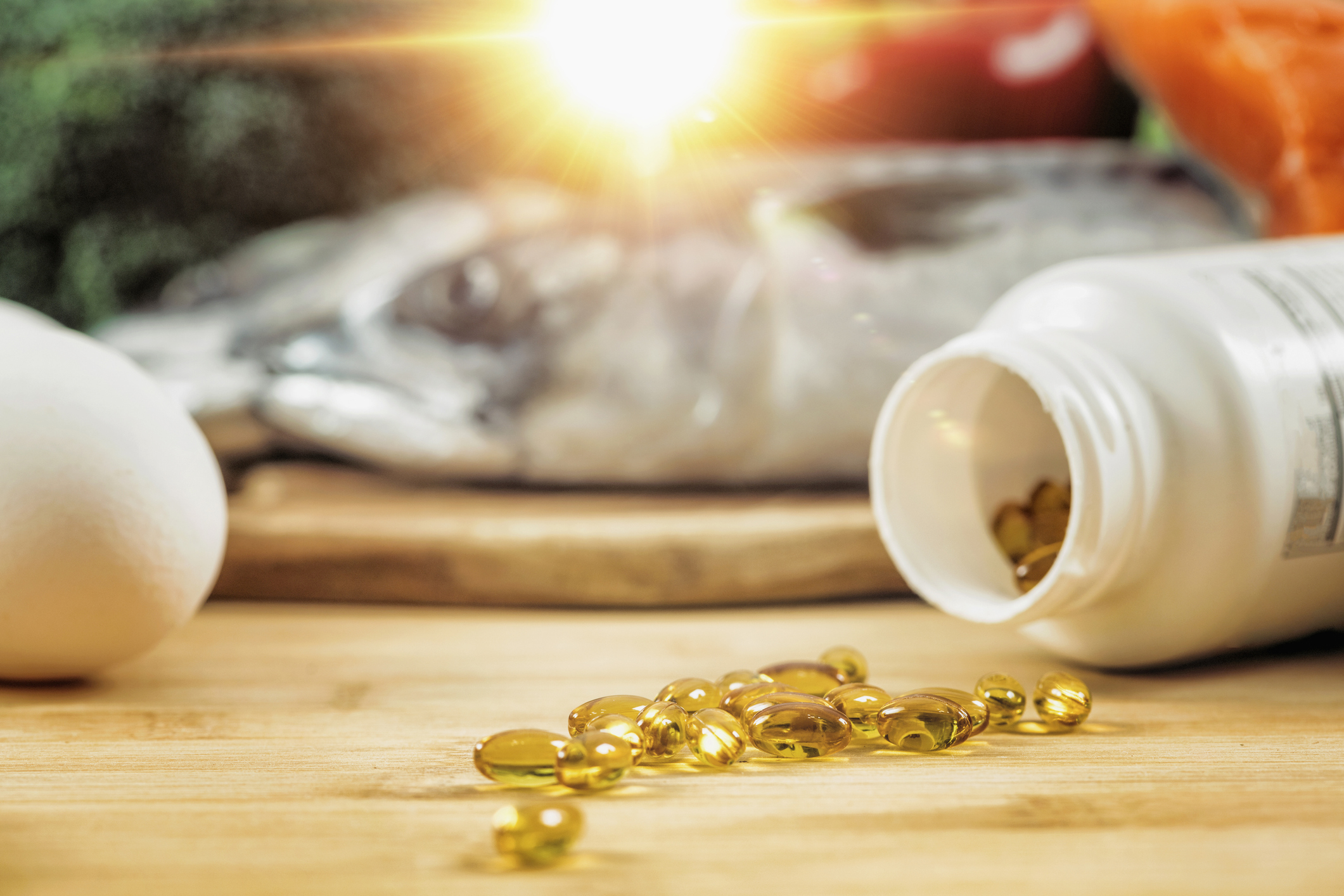 According to the CDC, someone in the United States has a stroke every forty seconds.

And every four minutes, one of those strokes proves fatal.

87 percent of all strokes are ischemic strokes, where blood flow to the brain is blocked, often by a clot, but also by atherosclerosis, a buildup of plaque in the inner lining of the arteries.

Naturally, research into how to prevent atherosclerosis (better known as “hardening of the arteries”) is ongoing.

Recent studies have shown that, just as my mother used to say, “fish is brain food.”

The high content of omega-3 fatty acids in many fish protects the brain from vascular dementia and stroke.

Now, a discovery shows us how those same omega-3s could open the door to more targeted stroke prevention and treatment.

Atherosclerosis is associated with chronic inflammation in the blood vessels — which is normally controlled by “stop signals” called resolvins.

Resolvins are formed from omega-3 fatty acids and bind to a receptor called GPR32, activating the receptor’s ability to counteract inflammation in blood vessels, and essentially switching off the inflammation and stimulating tissue repair and healing.

This process is known as resolution of inflammation.

“We’ve found that this receptor is dysregulated in atherosclerosis, indicating a disruption in the body’s natural healing processes,” says the study’s first author Hildur Arnardottir, assistant professor at the Department of Medicine at the Karolinska Institutet.

“This discovery can pave the way for completely new strategies for treating and preventing atherosclerosis by arresting inflammation in the blood vessels, while also turning on the body’s healing processes with the help of omega-3 fatty acids, for example.”

More reasons than ever to get your omega-3s

It’s clearer than ever that getting ample omega-3s regularly carries potentially life-saving benefits.

Omega-3 fatty acids are readily available to you through your diet.

They are primarily found in oily fish, including mackerel, sardines, salmon, herring, and oysters. So if you’re a fish and seafood lover, you’ve got it made.

If not, you can still get your omega-3s from flax seeds, walnuts and soybeans.

But you’d have to eat large amounts of these foods to get the recommended amount of omega-3s.

As an alternative, why not try omega-3 supplements?

There are many out there, but the best choice by far is krill oil. It’s easier to absorb than fish oil capsules and has no “fishy” aftertaste.

Also, krill oil is cleaner. Because krill are at the bottom end of the ocean’s food chain, they don’t have time to accumulate high levels of mercury or other contaminants.

Although atherosclerosis and stroke are more likely in the over-50 crowd, it’s never too soon to start getting those omega-3s into your diet.