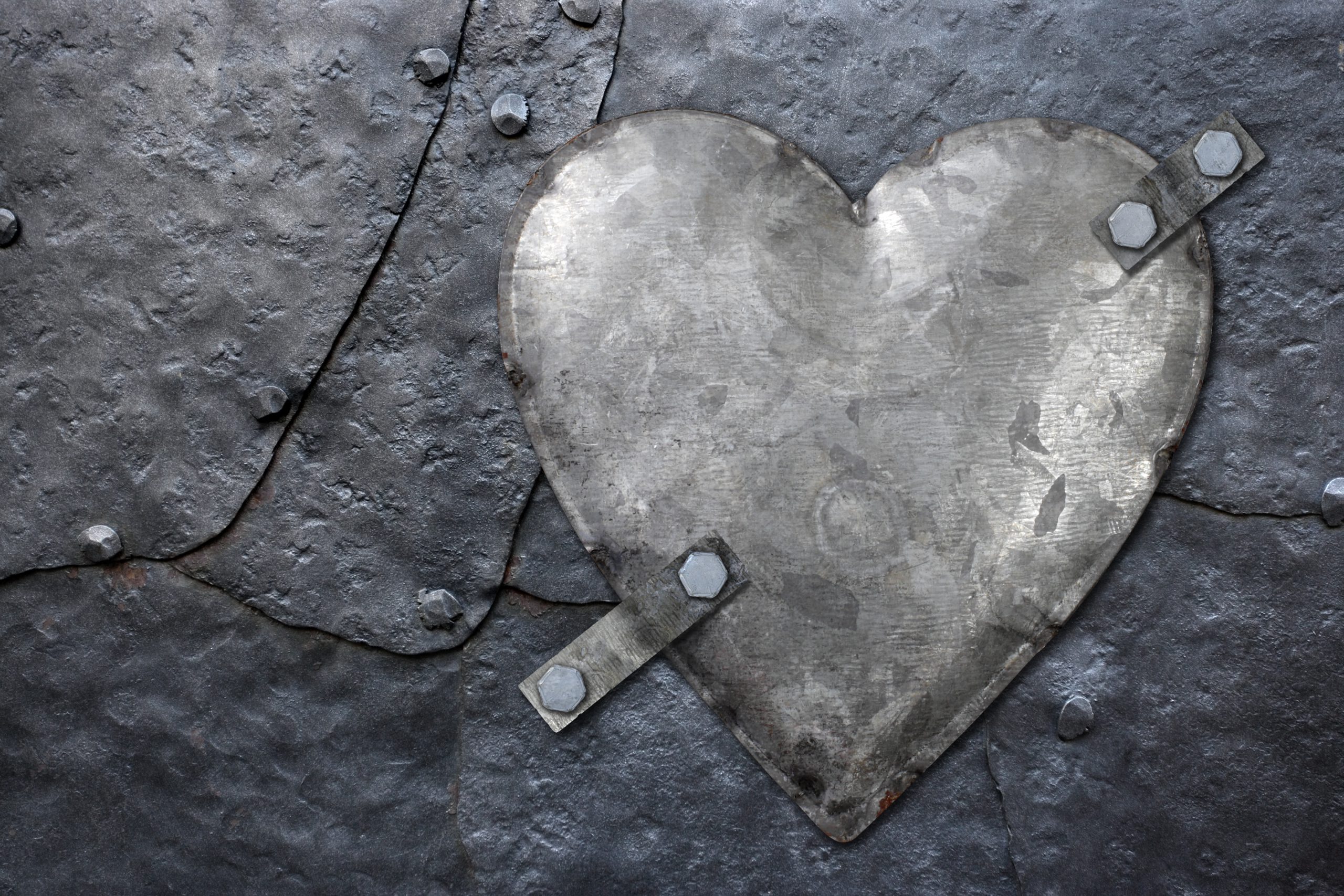 It seems that these days we just can’t escape the health dangers caused by an environment that we’ve managed to lace with toxins.

From pesticides that cover our yards and our foods to plastics floating in our oceans that we eat with our fish dinner, our bodies are constantly being assaulted.

And what’s truly crazy is that for the most part, we’re told that the levels of all of these things are “safe”. They won’t make us sick right away. And they won’t cause disease down the road.

But should we believe it?

Especially after research done at the Institute for Biomedical Research Hospital Clinic de Valencia INCLIVA in Valencia, Spain, which has shown that the supposedly safe levels of heavy metals around us are actually clogging our arteries.

A spoonful of rice, a drink of water and a side of metal

Clogged arteries are what your doctor would call atherosclerosis.

It’s when fatty deposits, or plaques, build up in your arteries causing them to narrow, weaken and stiffen. As you can imagine, from there things can go downhill fast and you can end up with everything from chest pain to a heart attack, stroke, peripheral artery disease or kidney disease.

Since heavy metals have become ubiquitous in our environment, and because the World Health Organization has stated that 31 percent of the cardiovascular disease burden in the world could be avoided if environmental pollutants were eliminated, Spanish researchers explored the potential role of individual metals and metal mixtures on the development of atherosclerosis.

The team evaluated 1,873 participants, scanning their carotid, femoral and coronary arteries for plaques and comparing the results to urine tests for heavy metals. Toxic metals they looked for included:

And what they found was frightening…

“This study supports that exposure to toxic metals in the environment, even at low levels of exposure, is toxic for cardiovascular health,” said study co-author Maria Tellez-Plaza, M.D., Ph.D.

Clearing out the toxic metals from your life and your body

One other thing the researchers note was also troubling…

Even though they felt that reducing our exposure has the potential to prevent cardiovascular disease and improve the way it’s treated, “Current global environmental, occupational and food safety standards for cadmium, arsenic and other metals may be insufficient to protect the population from metal-related adverse health effects,” said study co-author Maria Tellez-Plaza, M.D., Ph.D., a senior scientist.

So once again, safe just really isn’t so safe. That means you need to take responsibility for decreasing your exposure to these heavy metals as much as possible.

You may also consider a heavy metal detox.

A heavy metal detox usually involves “chelation.” Chelation comes from a Greek word that means “to claw.” That’s because chelation uses a binding agent to “grab on” to harmful contaminants, including minerals and metals, such as calcium, lead, mercury, cadmium, copper, aluminum and iron, binding to them and sending them out in the wash, so to speak, much in the same way your body gets rid of waste.

Intravenous chelation therapy is typically performed under the guidance of physician in instances such as lead poisoning, and often uses the chelator, ethylenediaminetetraacetic acid, also known as EDTA.

However, EDTA is available in supplement form and there are other natural chelators you have access to, including: